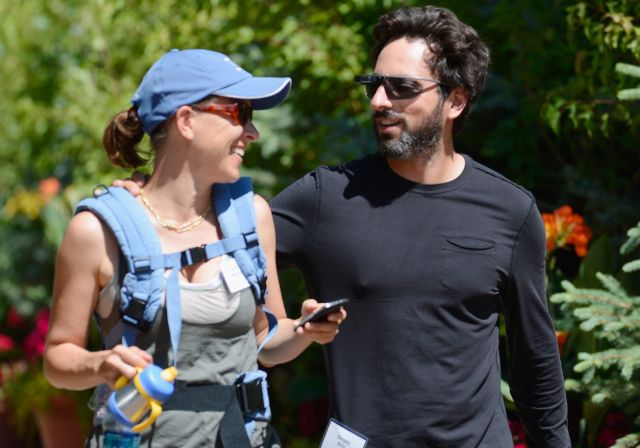 We reported the other day that Google co-founder Sergey Brin and his wife of six years Anne Wojcicki were taking time out from their marriage and no longer living together.

Today a spokesperson for Brin and his wife confirmed to ABC News that the couple has now officially separated.

The spokesperson also confirmed that the couple had “been living apart for months…and remain good friends and partners.”

In common with many separated, or divorced, American couples the two will now do their best to bring up their two young children from their newly-separate homes. 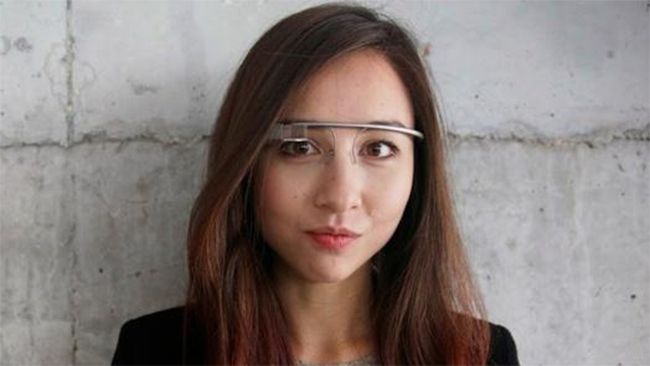 There has been no direct confirmation of Sergey Brin’s reported new romantic relationship with Google marketing manager Amanda Rosenberg, but most people close to the scene do consider this to be the grounds for the break up. Now the separation is out in the open formally, though, we should now all leave them alone to live out their newly defined lives in peace.

Read More About this issue :