Weiner, CEO of LinkedIn Corp recently announced the company’s decision to further dilute their Class A common stock holdings by $1 billion, causing industry speculation that the plan to increase their product development and may have an eye for acquisitions. 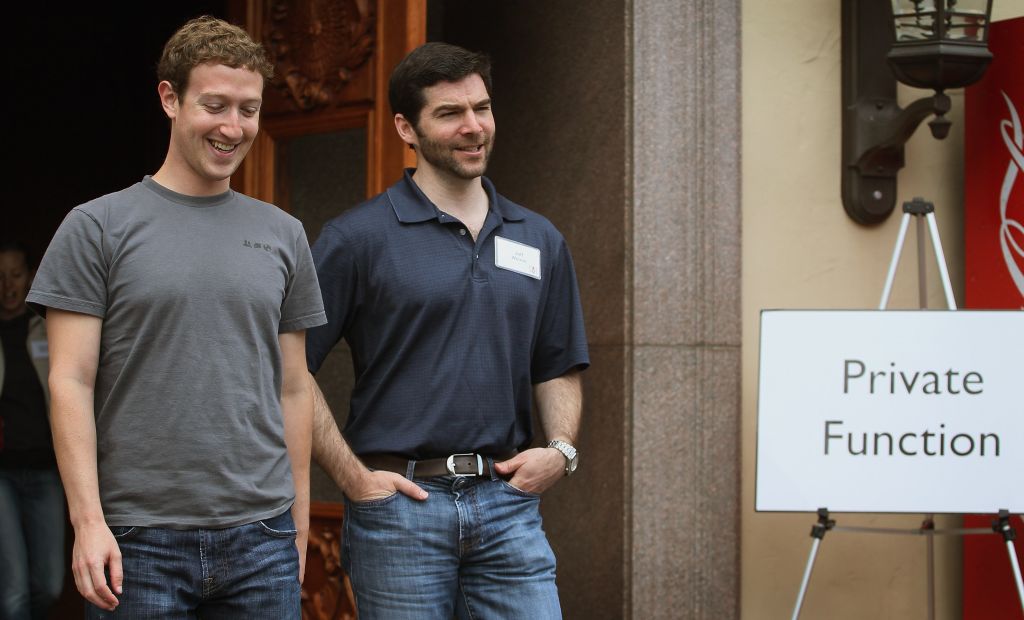 LinkedIn has often been described as the Facebook for professional networking, and has been enjoying some considerable expansion in circulation  in recent months, while its stock value continues to steadily increase.

Shares in LinkedIn, which were first floated at the modest sum of $45 in May 2011, have soared by more than 500% in the past two years, while at the same time the company has succeeded in doubling its user base, both at the same time adding a number of features designed to keep members on the site for longer.

Launched during May, 2003, within the space of ten years, LinkedIn has grown to have a global membership roster number 250 million, with around a quarter of them based in the United States, and the remaining 170 million plus members spread around the rest of the globe.

A spokesperson for LinkedIn announced that the company was planning to use any proceeds from the stock offering for “ general corporate purposes”, which would include further expansion of its product development and international expansion, although hastening to point out that there were no present commitments or agreements to enter into any acquisitions or investments on the table.

Under the terms of the proposed offering, LinkedIn would sell approximately 4.2 million shares of their Class A stock, leaving the company with a total balance of around 116 million shares spread out between Class A and Class B stock. This information was gleaned from a prospectus filed by the company with the Securities and Exchange Commission as the announcement was made on Tuesday.

While the sale price is yet to be determined, market estimates are that LinkedIn stands to raise around $1 billion, based on their closing stock price of $240.04, as it stood at the end of August.

On the news of the stock offering, shares in LinkedIn dropped by a peak of 4.3 percent closing on $235.50, after rising to $246.13 during the course of the day’s trading. Weiner was far from dismayed at any form of stock dilution will traditionally dilute the share value, in the short term.

The last time LinkedIn raised capital was in November 2011, that time around putting around $700million of stock on the market. At that juncture also, LinkedIn announced that they were looking for a cash injection to be used to bolster their working capital, product development and possibly to make strategic acquisitions or investments. An announcement that proved to be more or less accurate.

This time around the Mountain View, California-based company cannot complain that they are short of working capital as they are reputed to be sitting on around $700 million in reserves and enjoying a healthy cash flow. Interestingly the current stock offering is more than double the value of LinkedIn’s initial IPO, despite the fact that the company is selling less than half of their total number of shares.

LinkedIn is funded by Bain Capital Ventures, Bessemer Venture Partners, the European Founders Fund, Greylock and Sequoia Capital. Up until the end of January 2011, the company had only taken a total of $103 million of investment, having moved into profitability in March 2006, less than three years after its founding.

LinkedIn was founded by Reid Hoffman with some of his original team members being drawn from companies that he had once been a co-owner such as PayPal and Social net. Reid Hoffman, who was CEO of LinkedIn from its founding, stepped down in 2008, moving upstairs to become Chairman of the Board

Stepping up to replace Hoffman was Jeffrey “Jeff” Weiner, who began his career in the high tech world with search engine giant Yahoo, before taking over the reins at LinkedIn in 2008.

Weiner holds a B.S. Economics from The Wharton School at the University of Pennsylvania.