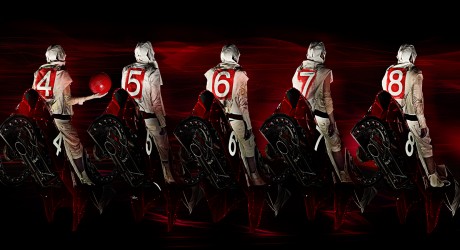 To bring his idea to life, Nakazato designed an original uniform and used the Stratasys multi-material 3D printer to design bibs that combine numbers and images of human muscles, emphasizing his perception of clothing as an “extension of the body.” 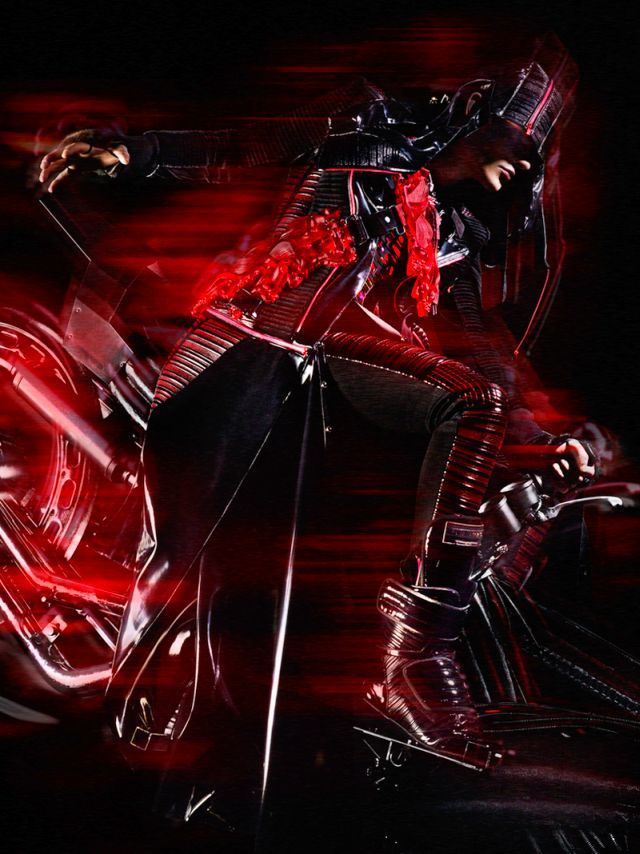 Modeled on muscle fiber , he used rubber-like and transparent materials simultaneously 3D printed to enable the clear, soft and flexible parts. These were then colored to achieve the desired look and feel.

The printer also allowed for the designs to be conceived within a short time frame. “Without the Objet500 Connex multi-material 3D printing technology, it would never have been possible to make these complicated geometries in such a short time frame. I made two or three design iterations with the help of prototypes for each piece before it was completed, ” says Sun. “The printer provides amazing 16 micron precision, the multi-material capability and a variety of material choices.”

Revolutionizing the world of design

3D printing is also completely changing the accessibility of designer-wear. “3D printing is revolutionizing the industry. Traditionally, dress making is a short combination of planes and fabrics to make 3D shapes. But with more advanced materials available in the future, such as one with the feel of fabric, using a 3D printer we could create a dress of any shape instantly, just as it is imagined, ” says Nakazato. 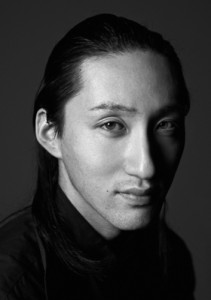 “I sometimes get an urgent order from the US for which a customer might say; ‘Send me this dress today. I have an award ceremony tomorrow, ’” Nakazato adds.

“Currently, it’s impossible for us to meet her requirements because it would take days to make a dress and ship it to Hollywood from Tokyo. However, in the future when we begin making dresses with 3D printing, all we will have to do is to send her 3D design files by e-mail. She could 3D print it in Hollywood and make it to the red carpet the next day.”

Stratasys Ltd. is the corporate entity formed in 2012 by the merger of 3D printing companies Stratasys Inc. and Objet Ltd., based in Minneapolis, MN and Rehovot, Israel. They manufacture 3D printers and materials for prototyping and production.

Systems include desktop 3D printers for idea development, a range of systems for prototyping, and large production systems for direct digital manufacturing. The company has received more than 20 awards for its technology and leadership.