It has been reported that billionaire Google co-founder Sergey Brin and his wife, “23andMe” co-founder Anne Wojcicki, are taking a time-out from their marriage after six years. If they should ultimately divorce Google’s share ownership is unlikely to change though, due to the likely pre-nuptal agreement that rich people insist on when they marry, so the stock market rightly seems unconcerned. It should not be ignored though that they also have two young children they will continue to care for, though presently separately rather than together. 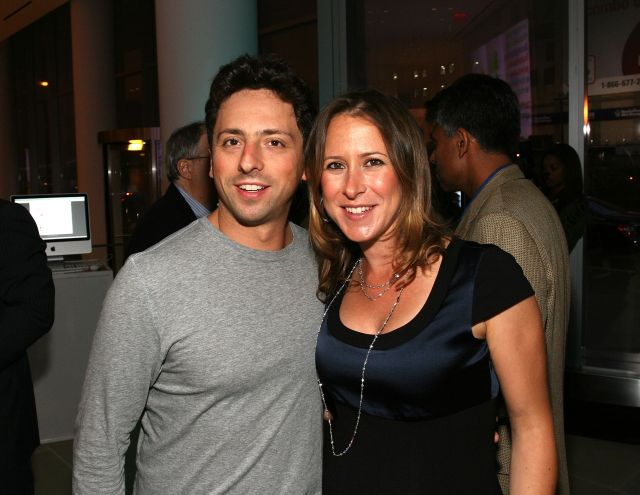 It now turns out that Brin is being romantically linked with another Google employee, Amanda Rosenberg who is Marketing Manager for Google Glass, one of Brin’s latest pet projects.

News of his new relationship first surfaced a little indirectly, when tech website AllThingsDigital, which is affiliated with the Wall Street Journal, broke the news that Hugo Barra, Vice President of product management for the whole Android project, has tendered his resignation with Google to become Vice President of Xiaomi Global in China, a Chinese mobile smartphone maker.

It seems Barra had previously been dating Amanda himself, and his offer from the Chinese company had come before all the drama began, or at least that is the current spin. So when the break-up took place a great opportunity was happily still on the table for him, and the relationship changes have since been revealed, like the peeling of an onion, as media attention shifted to possible reasons for the pending move. 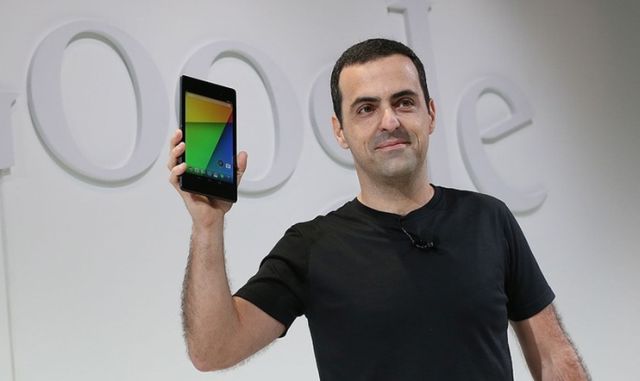 Xiaomi seems pleased to have snapped up such a key Android executive. “Hugo Barra has a keen understanding of the product itself, what features work globally, ” co-founder of Xiaomi Bin Lin told Ina Fried, a senior editor at AllThingsDigital. And, sure enough, it looks like one of his first jobs may be helping the Chinese phone maker expand to bring its smartphones to other international markets.

Revealing even more of the intertwined nature of parts of today’s high tech world, the Co-Executive Editor of AllThingsDigital, who revealed the news about the relationships, Kara Swisher, is said by the London Daily Mail to be partnered with Megan Smith, a Google executive who is a close friend of Miss Wojcicki. On top of that it seems Miss Smith also works at the division of the search engine giant dedicated to products which include Google Glass – which Miss Rosenberg promotes as its marketing manager. 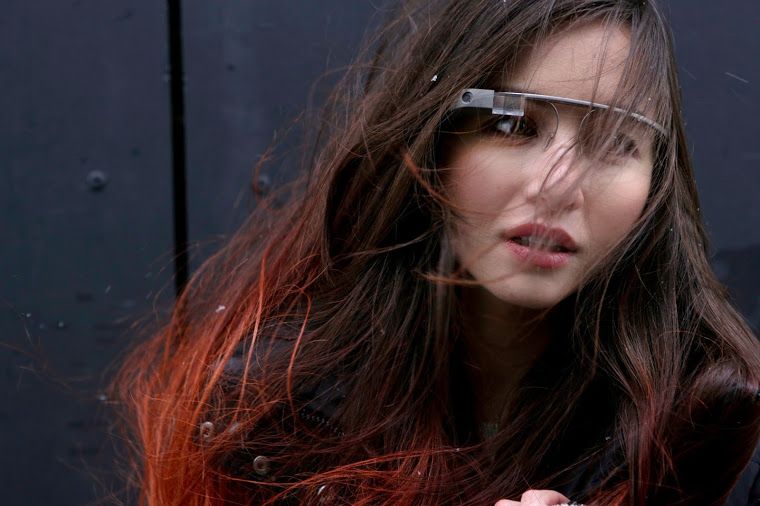 Whilst it is not wrong or unethical to date people at work, after all it is a place where young people spend many hours of each day and where they are likely to meet others they have affinity for, those who do should be prepared for the complications that sometimes follow. It can be even more difficult for the boss, as there can also be questions raised of power and control related to any such relationship.

In the past in corporate America such relationships, once surfaced, have frequently been grounds for a resignation, including of CEOs – and even when the parties were both unmarried. Of course when you are also a major shareholder it becomes a little harder to get rid of you, and in any case social customs have definitely loosened up a good deal in this new century, which is all to the good. Provided there is no coercion it can be a good thing, at least until it becomes time for the parties to move on, as can happen too, and then even when there is mutual goodwill this can still end up inhibiting their continue ability to work in harmony together.

As a direct example, it was not subsequently so easy for Marissa Mayer, who had been reported to have had a brief relationship herself with Google’s other co-founder Larry Page. For whatever reason, after the relationship reportedly cooled her career at Google was never quite the same again.

Even if Larry Page himself had no adverse feelings about the change, once the troops around the water-cooler pick up the scent then the mutual interplay of subtle power politics in all subsequent internal group business management meetings changes. Gradually coalitions then built against her own policies in relationship to Search, which she was in charge of, to the point where she was ultimately moved out of Search completely and promoted sideways. Ultimately getting the message, she later quit to become CEO of Yahoo. 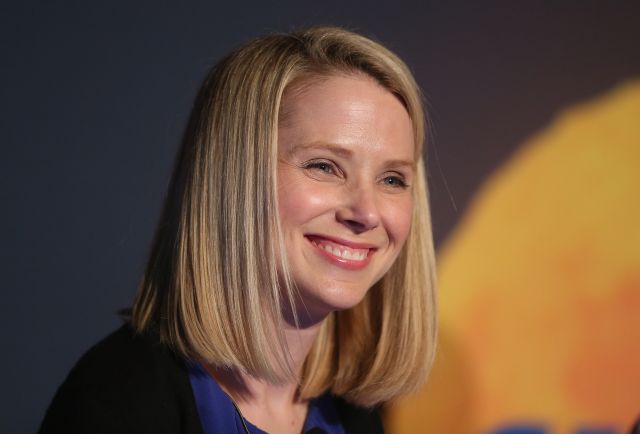 In the end this has been much to Yahoo’s likely benefit, as they clearly picked up a superb new CEO who has already played a significant role in quite a short time in altering its fortunes for the better, and Google’s loss one would have to say. Amanda Rosenberg seems like a much less intense, or powerful, personality to begin with so she may very well have an easier time of it. She also seems like a genuinely fun loving person and maybe that is exactly what her new boyfriend needs.