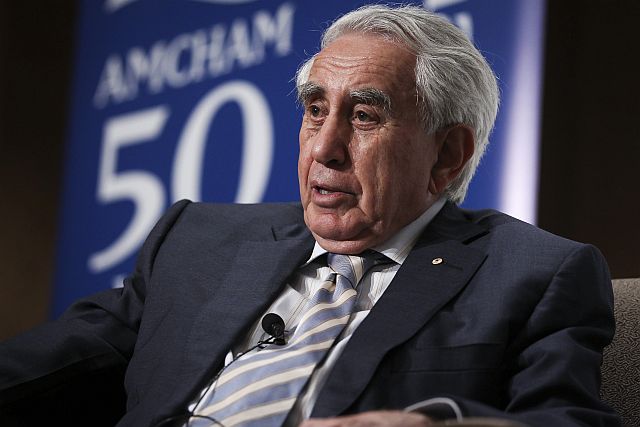 Australian real estate billionaire Harry Triguboff is paying A$25 million to buy a site in Sydney’s northwestern suburbs for a new a $200 millio apartment complex, saying he was drawn to the project because development plans are already approved for 270 new apartment units.

“It’s a very good site”, he said – “the plans are approved”…”It takes longer to get council approvals than to build it. I like the position and I like the fact it’s got an approval.”

According to public records his real estate development company Meriton bought the approximately 120, 000 square foot site at 125 Church Street, in Ryde, from Motive Properties – run by South African-born businessman Adam Kaplan. Construction of Triguboff’s new residential complex, which this time – and unusually for him – is designed to be a series of medium-rise six-to eight-story buildings, is now expected to start as soon as by the end of this year benefiting from the approvals already being in place. 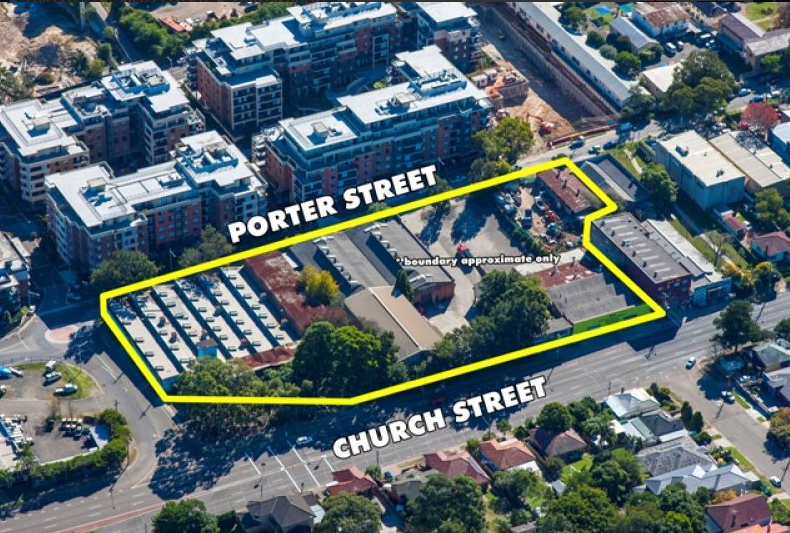 Billionaire builder Harry Triguboff has done as much as anyone to shape the face of modern Sydney. Accordingly many have said it is a shame that his buildings have often been very ugly. Build ‘em big and build ‘em high, but build ‘em affordable and they will come – has clearly been his philosophy and who is to say he is entirely wrong?

The population of Australia has already more than tripled since the end of the second world war, and now sits at around 23 million people. It is expected to grow further to over 28 million by the year 2030, which is only seventeen years away. Private real estate developers in Australia, as in other fast growing countries, have played a key role in providing affordable housing for their growing populations – and gotten plenty rich in the process. Harry Triguboff is no exception though he has, indeed, done exceptionally well out of it. As at May 2013, Australia’s BRW Magazine Rich 200 list assessed Triguboff’s net worth at just under A$5 billion, making him the sixth richest person in Australia. 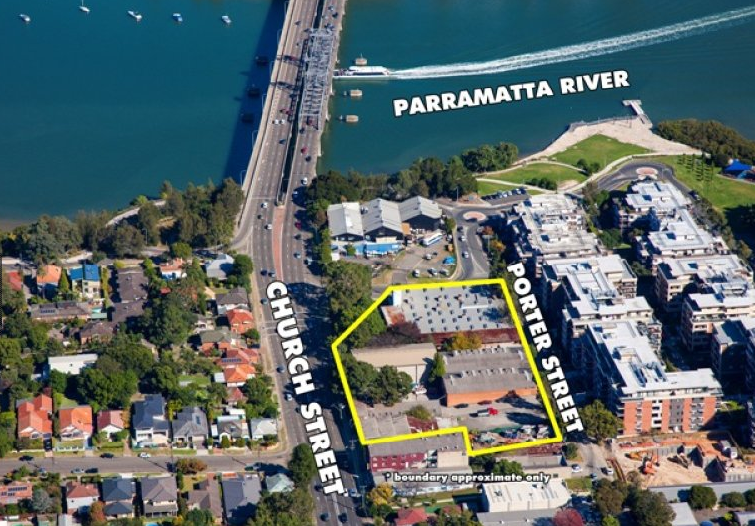 Triguboff has been one of the key developers in conditioning home buyers in Australia to embrace high rise living, moving away from the suburban 1/4 acre plot in the middle of the city ideal that had become an unsustainable reality, as it has in many other growing countries for that matter. In the last 45 years his company has put up 55, 000 apartments in downtown Sydney and its surrounding suburbs, including building Sydney’s highest residential building, the 74-storey World Tower.

Reportedly his company never borrows from banks and therefore never needs to unload projects in a hurry when business is slow. Triguboff buys counter-cyclically when business is bad, sells in booms and builds in all economic weather. If buyers don’t come when the units are ready, he rents them out and rides out the storm. Such financial flexibility is the result of totally eschewing conventional Harvard Business School wisdom that leverage is good for you in order to maximize shareholder value – which has repeatedly caused major damage to corporate financial health around the world whenever tough financial conditions come around, as they regularly seem to do to everyone’s surprise at the time. 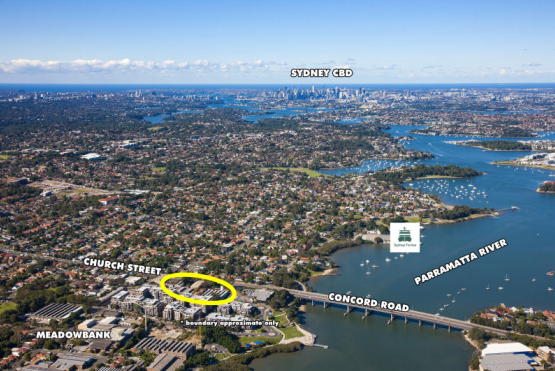 Harry Triguboff, who today is 80 years old, was born in Dalian, in northeastern China, the son of Russian Jews who fled there after the rise of Lenin. He spent his early childhood in the White Russian Jewish community in Tianjin near Beijing, before arriving in Australia in 1947 to go to school at up-scale Scots College in Sydney, just as the communists were taking over the scene in China as well.

Ironically many of his apartment buyers today are newly affluent Chinese middle class now buying offshore apartments, sometimes just from the plans, for the rental income they can offer after construction is finished and before likely flipping them two or three years later. This phenomenon can also be found currently in other world real estate markets as well (and particularly in London where 75% of all newly constructed home sales in 2012 were to foreign buyers, reflecting their willingness to buy from plans).

Triguboff later graduated in England with an undergraduate degree in textiles from the University of Leeds in England before working in textile businesses in Israel and South Africa. He returned to Australia in 1960 and finally became an Australian citizen in 1961.

Harry Triguboff got his start in real estate in 1963 when he bought a block of land and built eight apartments in the suburbs of Sydney. Five years later he built another 18 units in Meriton Street, Gladesville, thus starting the empire that today sentimentally still bears the name of the street.

Triguboff has been married twice and has two daughters from his first marriage. He is still married to his second wife, Rhonda; they live in Sydney with his car collection which includes three Bentleys: Hot 1, Hot 2 and Oscar 1 (Harry’s middle name). Apparently he never enters any business partnerships or joint ventures, preferring to hunt alone.

Harry Triguboff is also extremely influential in his Jewish community, where the billionaire has been a frequent donor and significant benefactor to important medical research, religious groups, schools and also numerous projects in the state of Israel.

‘High-Rise Harry” Now Climbed To The Sixth In Australia’s Richest. How Does He Do It?