–
Murdoch’s NewsCorp is exercising its put option, requiring Arnon Milchan to pay $6 million for its 9% stake. 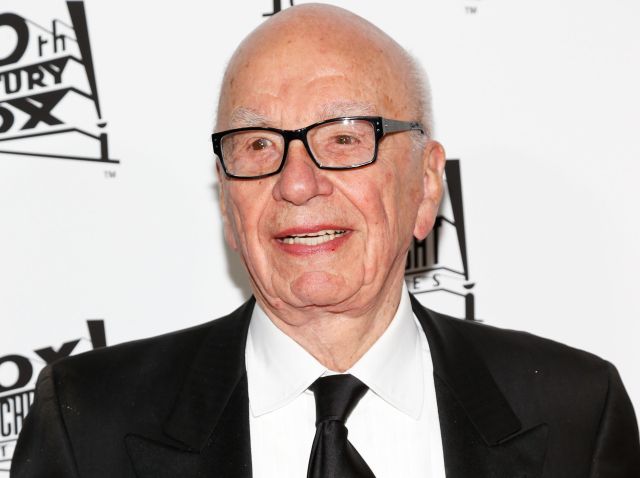 US media magnate Rupert Murdoch is relinquishing his stake in Israel’s Channel 10. Sources inform “Globes” that Murdoch, who held 9% of the channel though Arnon Milchan, has announced that he will exercise the put option in the agreement between the two and realize the shares at the same price as he paid for them, $6 million.

Now, Milchan, who has not invested in the channel for over four years, and has made no money on it, has to pay Murdoch’s NewsCorp this amount.

NewsCorp bought the shares in Channel 10 in September 2006, in what was described by the channel at the time as “a vote of confidence in the Israeli economy”. The contract allowed NewsCorp to exit after a period of time which apparently is now up, seven years later.

Since its representative, Milchan, no longer sees himself as part of the channel, and in the light of the financial situation of the channel itself, NewsCorp has announced its withdrawal from the investment.

Milchan holds 24.5% of the shares in Channel 10, and, according to sources close to him, has so far transferred $50 million to the channel. He is now trying to exit from his investment in such a way as to incur the lowest possible loss.
Published by  www.globes-online.com