The book describing Safra’s life, entitled “Gilded Lily – Lily Safra: The Making of One of the World’s Wealthiest Widows” was written by Isabel Vincent, and focuses particularly on the suspicious deaths of her second  fourth husband. Now a family member has successfully petitioned to a Brazilian court to block the publication of “Gilded Lily”. 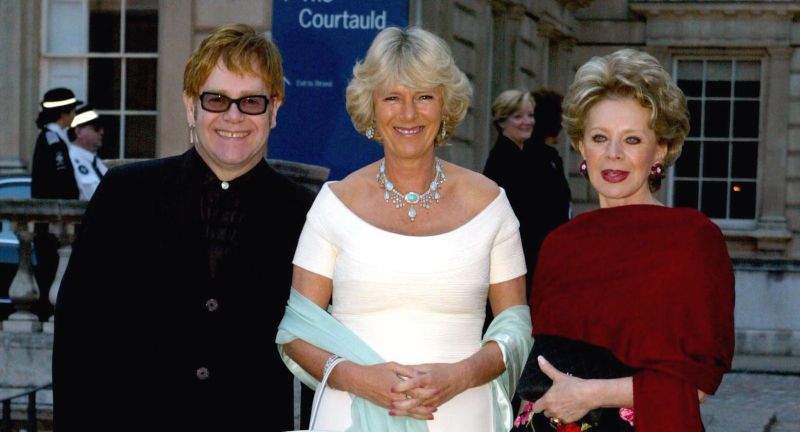 The non-fiction work, depicting the exotic life of Lily Safra, by Isabel Vincent has been removed from the bookstores in Brazil, following a request to the courts by Leonardo Watkins, Safra’s nephew. Watkins has, at least for the meantime, has not only succeeded in preventing its release, but also is a translation from Brazilian into English. According to Leonardo Watkins some of the content of the novel could be construed as besmirching the reputation of his late father, Artigas Watkins, Lily Safra’s brother.

Lily Safra is a Brazilian born social figure and well-known philanthropist succeeded in accumulating considerable wealth from each one of our four marriages. Ms. Safra has an estimated net worth of around $1 billion, with half of that being tied up in a very large house which she owns in the French Riviera by the name of “Villa Leopolda”, that was once owned by King Leopold II of Belgium. 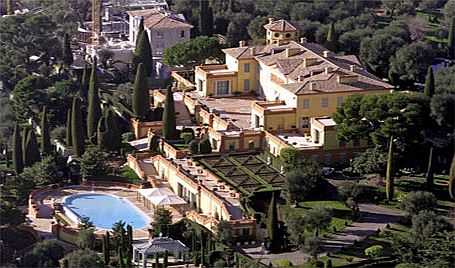 “Villa Leopolda”, that was once owned by King Leopold II of Belgium

Watkins claims that the book, which gives some specific details on the various chapters of Ms. Sara’s, during their initial three chapters objects to the fact that the book implies that his late father may have been indirectly involved in the circumstances surrounding the death of Safra’s second husband, millionaire Uruguayan born businessman Freddie Monteverde. 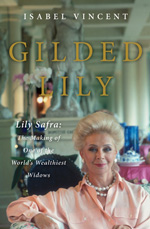 According to the book, at the time of his passing in 1969 Monteverde was reported to be planning to divorce Safra. Before any hint of the possible divorce became public, , whose real name was Freddie Greenberg, was found shot to death after considerable inquiries the Brazilian authorities ultimately ruled the death to be a suicide. In his will Monteverde bequeathed all of his considerable assets to Safra.

Monteverde’s family, who were written totally out of the will in favor of Safra, has never accepted the fact that Freddie Monteverde committed suicide, and, according to Leonardo Watkins the novel contains some fairly slanted insinuation that really Safra and her brother, Artigas Watkins, were in some way involved in his suicide.

According to Watkins his father was an extremely correct man, dedicated to his family, who always kept himself distant from his celebrity sister.

In 2005, UK Authoress Lady Colin Campbell, known to have a written a series of controversial and unverifiable novels based on the life of real people, released a novel entitled Empress Bianca, which will fiction bore tremendous resemblances to Lily Safra’s life. The book’s contents were immediately challenged by Safra’s lawyer to be “defamatory”. Under the threat of legal action, the intended publisher, Arcadia Books, withdrew the book, after it had been released in the United Kingdom and even went as far as destroying any unsold copies. A few years later, a revised version of Lady Campbell’s was published in the US, although creating very little interest. 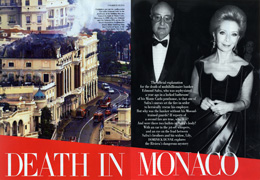 The death of Edmond Safra

Lily Safra was born Lily Watkins in Porto Alegre, Brazil, and raised in Rio de Janeiro, the daughter of a UK born railway engineer and Uruguay born mother of Jewish ancestry. In 1951, at the age of just 17, Lily married Mario Cohen, from a wealthy Argentinean family. The marriage lasted more than ten years, before the couple was divorced. The couple had three children at the time of divorcing.

In 1965, Lily married for the second time to Alfredo  Montverde, (originally Freddy Greenberg) who had immigrated to Brazil from Romania and succeeded in establishing a major Brazilian household appliance distribution business. Monteverde bequeathed all his assets to Lily and the son from their marriage, with Edmond Safra, Monteverde’s former banker acting as a form of trustee/ advisor helping the widow Monteverde to manage her late husband’s considerable estate.

Lily and Edmond Safra became something of a couple on the social scene around Rio de Janiero during the late Sixties and early Seventies, yet surprisingly Lily chose another beau to be her third husband, an English businessman named Samuel Bendahan. The couple married in 1972, but it proved to be a very short lived affair, ending in divorce after just one year.

Soon Edmond Safra and Lily were back together, and in 1976, they married. 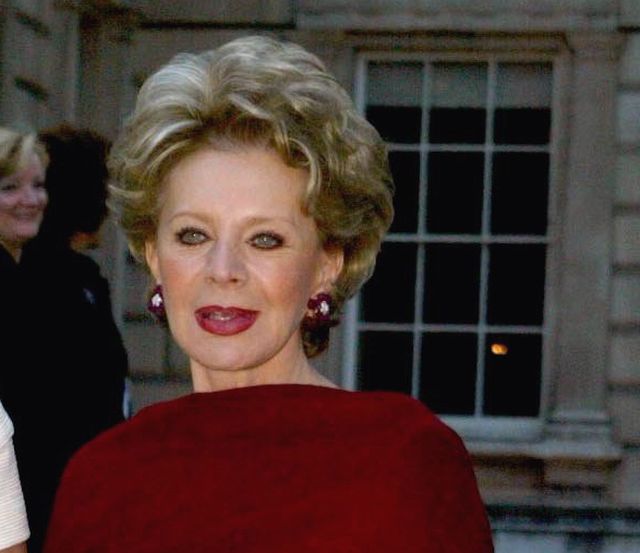 Edmond Safra was a very wealthy man, a member of the Safra banking dynasty, of Jewish Lebanese origin. The couple lived a very privileged life, dividing their time between their homes in Rio de Janeiro, Geneva, Monaco, New York and the French Riviera.

The couple remained happily married for more than 23 years, till Edmond Safra’s died in a fire at his home in Monaco in 1999, which was later discovered to have been arson started by Safra’s nurse, a US citizen by the name of Ted Maher, was sent to prison for eight years for his crime.

Edmond Safra left half of his estate to a number of charities, with the remainder divided up between members of his family with Lily receiving $ 800 million.

Lily Safra, now seventy-eight years old is known for her support for a number of charitable foundations, through the Edmond J. Safra Foundation, which she chairs, particularly involved in supporting medical research and humanitarian relief.

Through the foundation, Ms. Safra has assisted in the founding of the Edmond J. Safra Brain Research Center for the Study of Learning Disabilities at the Haifa University as well the Edmond and Lily Safra Center for Brain Sciences at the Hebrew University in Jerusalem.