FTApro, one of the world’s busiest and most popular software websites has made a major breakthrough by linking with the League Managers Association (LMA) that will allow them to conduct and publish exclusive interviews with top club managers from the English Premier League. 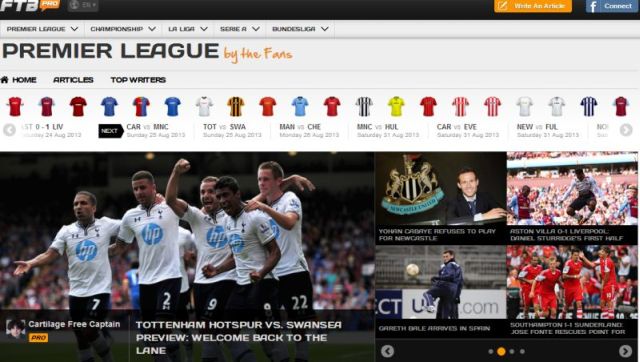 If there’s one thing the soccer fans love as much in the game itself is to discuss and argue about it. Through presenting an online forum for football fans to express their views and make their predictions FTBpro has grown to become one of the most serious websites of its type, with a hard-core pool of  1, 400 freelance contributors who between them generates more than 300 articles each and every day, on or off season . The website is currently  published in  English, German, Italian and Spanish and generates a total of 30 million page views a month, which have been rising at a consistent rate of 70% per quarter since the site was founded. 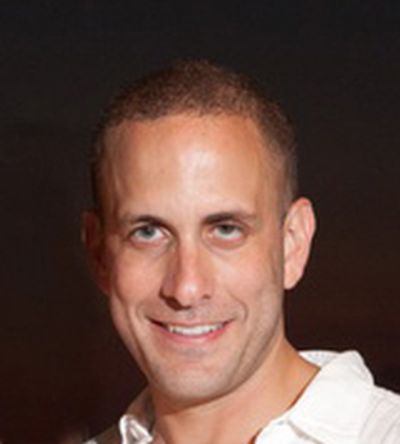 FTBpro operates through a network of over 150 team communities in situated throughout Europe and South America, and apart from their considerable number of page views also enjoying more than 500 million Facebook and Twitter impressions monthly.

These figures, already impressive, look system to grow even faster thanks to the  recently formed  working arrangement partnership between LMA and FTBpro.  With the English Premier League  just getting into this season’s swing, the new working relationship will present FTBpro’s top content contributors with the opportunity to receive updates and insights into the challenges and pressures of being the manager of one of the 20 teams taking part in this season’s English Premier League.

FTBpro recently received some major funding, totaling $7.7million coming from venture capitalists Battery Ventures and Gemini Israel Ventures, with much of that funding going towards  the production of FTPpro’s mobile app, which was released in June, just in time for the start of the soccer season. According to Asaf Peled, all indications that the mobile version of FTBpro will increase site traffic considerably, with followers from such wide ranging points as the UK, Germany, Spain, Italy, Thailand, Malaysia, Indonesia, Singapore, Argentina and Mexico logging in on a regular basis. Asaf also proudly points to the fact that no less than 15% of mobile users,  come back for information updates and to read the latest articles daily., sometimes as often as three or four times

Richard Bevan, CEO of the LMA expressed his delight at the new association with , FTBpro, stressing that the association is constantly on the lookout  for new and innovative ways to connect our members, who number  some of the biggest clubs  in the soccer world, to football fans across the globe. “Through our new partnership with FTBpro the League Managers Assocaition as well as  its members can now look forward to delivering unique insight into the game in England, to a truly global audience.” Mr. Bevan summed up.