Levy, the Airline’s President has recently announced Allegiant’s plans to open ten new routes all of them based on the East Coast of the United States, a change in direction from the company’s previous flight plan focus which was centered from Las Vegas and focused mostly on the West Coast. 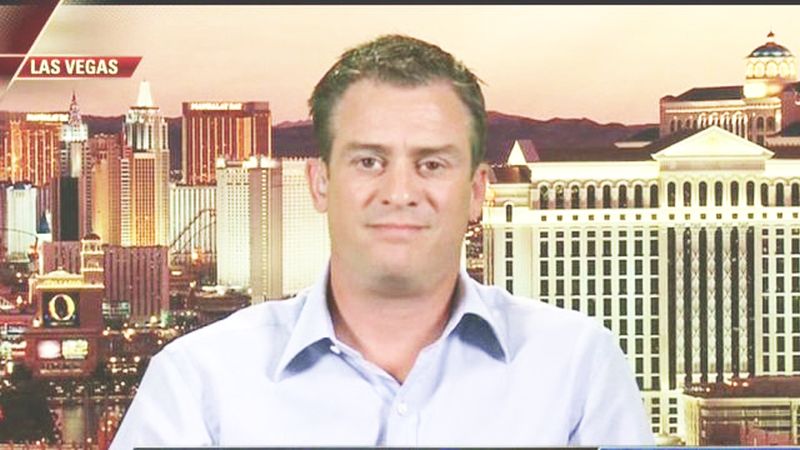 Andrew Levy raised a few eyebrows in the airline  industry this week when he announced that the company he heads, Allegiant Air, who have been operating mostly from the McCarran International Airport in Las Vegas, will be taking a fairly dramatic change in direction and will be opening up a total of eighteen new routes and ten new destinations, and all of them on the East Coast of the United States.

With the opening of these new routes, according to Levy, Allegiant Air will offer flights to more US cities than any of their competitors covering the medium to budget priced sector.
Allegiant Air’s dramatic increase in coverage will see them placing much less of an emphasis on offering flights in and out of Las Vegas to destinations across the West Coast. Instead Allegiant next wave of flight expansion will be centered on the East Coast and particularly the New York City area. The airline will be offering flights arriving and departing from the Elmira, Stewart and Syracuse airports in New York State and arriving at St. Pete-Clearwater International Airport situated in Tampa Bay, Florida.

The Islip Airport on Long Island is another venue that Allegiant will also be operating flights to and from Punta Gorda Airport, which is situated in the south west of Florida, as well as to Phoenix-Mesa Gateway Airport in Arizona and Orlando’s Sanford International Airport.

Allegiant Air’s dramatic new flight itinerary is due to kick in during October, November and December. 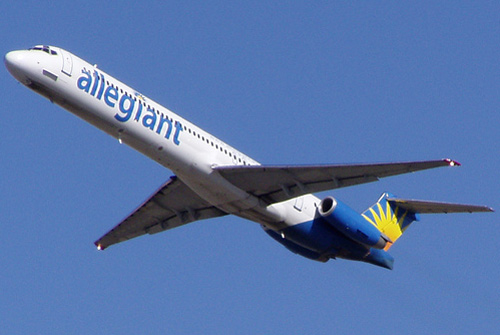 In a recent interview Andrew Levy explained that the decision to open new routes and distance itself partially from McCarran International Airport was a result of an ongoing price war between Allegiant and other low-cost airlines, particularly their fiercest budget airline rival, Spirit Airlines, who despite being based in Miramar, Florida, for the time being, are offering more flights alternatives from Las Vegas than Allegiant.

In the light of this ongoing price war Levy decided that the best thing for Allegiant was to spread their wings and offer more alternatives for the low budget flyer in the United States. Once the current flight schedule is implemented, Allegiant will be offering their customers a flight route map covering a total of 99 destinations, with all of them situated within the country.

The company strategy, according to Levy, is that by opening up these new routes, Allegiant will be ideally placed to fill the gap caused by the significant reduction in routes currently available across the East Coast of America, that were caused by the vacuum brought on by the merger of AirTran and Southwest Airlines.

As well as offering budget priced flights, utilizing the most modern of jet aircraft, Allegiant Air also offer a host of other travel related services such as competitive prices for hotel rooms and rental cars.

Andrew Levy joined Allegiant in June 2001, bringing with him considerable experience in the travel industry as well as in corporate finance. Levy carried out a number of management roles within the company, eventually being appointed as Chief Financial Officer in August 2007 and later handed the role of President of the company in October 2009.