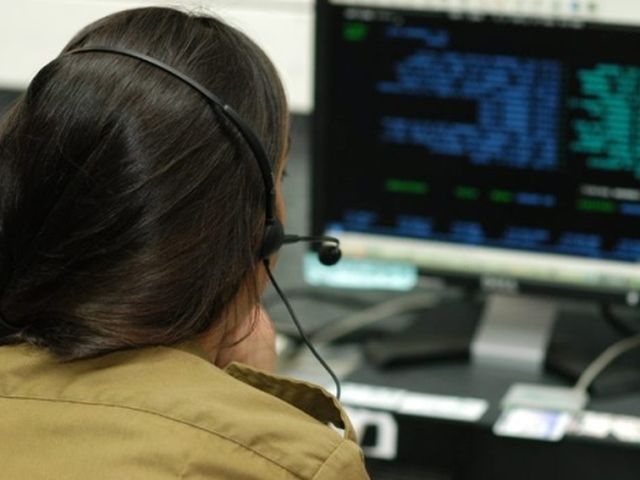 If you want to make it as a tech entrepreneur, enlist in the Israeli Defense Force and aim for Unit 8200.

Unit 8200 runs Israel’s tech intel unit, it is arguably the best military intelligence gathering apparatus in the world. But the things people learn there are valuable in the civilian world too.

Matthew Kalman of The Guardian shows how complex computer algorithms used to track potential enemies over telecommunications infrastructure can double as marketing/advertising software for fashion that “matches clothes and accessories to suit your taste.”

According to Business Insider, Israeli Unit 8200 is running, or at the very least, driving a global tech boom, this isn’t a new story though.

“There are job offers on the Internet and wanted ads that specifically say ‘meant for 8200 alumni’ said “Ziv” a Unit alumnus, to Forbes in 2007. “So it doesn’t really matter what you did in the unit – you’ve already benefited. It simply raises your shares in the civilian market.”

64837A former 8200 alum who called himself only “Brigadier General B, ” told James Bamford of Wired, “This correlation between serving in the intelligence Unit 8200 and starting successful high-tech companies is not coincidental: Many of the technologies used around the world and developed in Israel were originally military technologies and were developed and improved by Unit veterans.”

“A lot of the practices and the technology that we used in the army are used today at Stylit to address the problems we are aiming to solve in fashion, ” said Yaniv Nissim, a former 8200 programmer who designed the company’s algorithm by combining the wisdom of former army tech geeks with fashion industry stylists. “The technology is mainly machine-learning technology. It’s how to take huge amounts of information and from that to understand users’ behavior.”