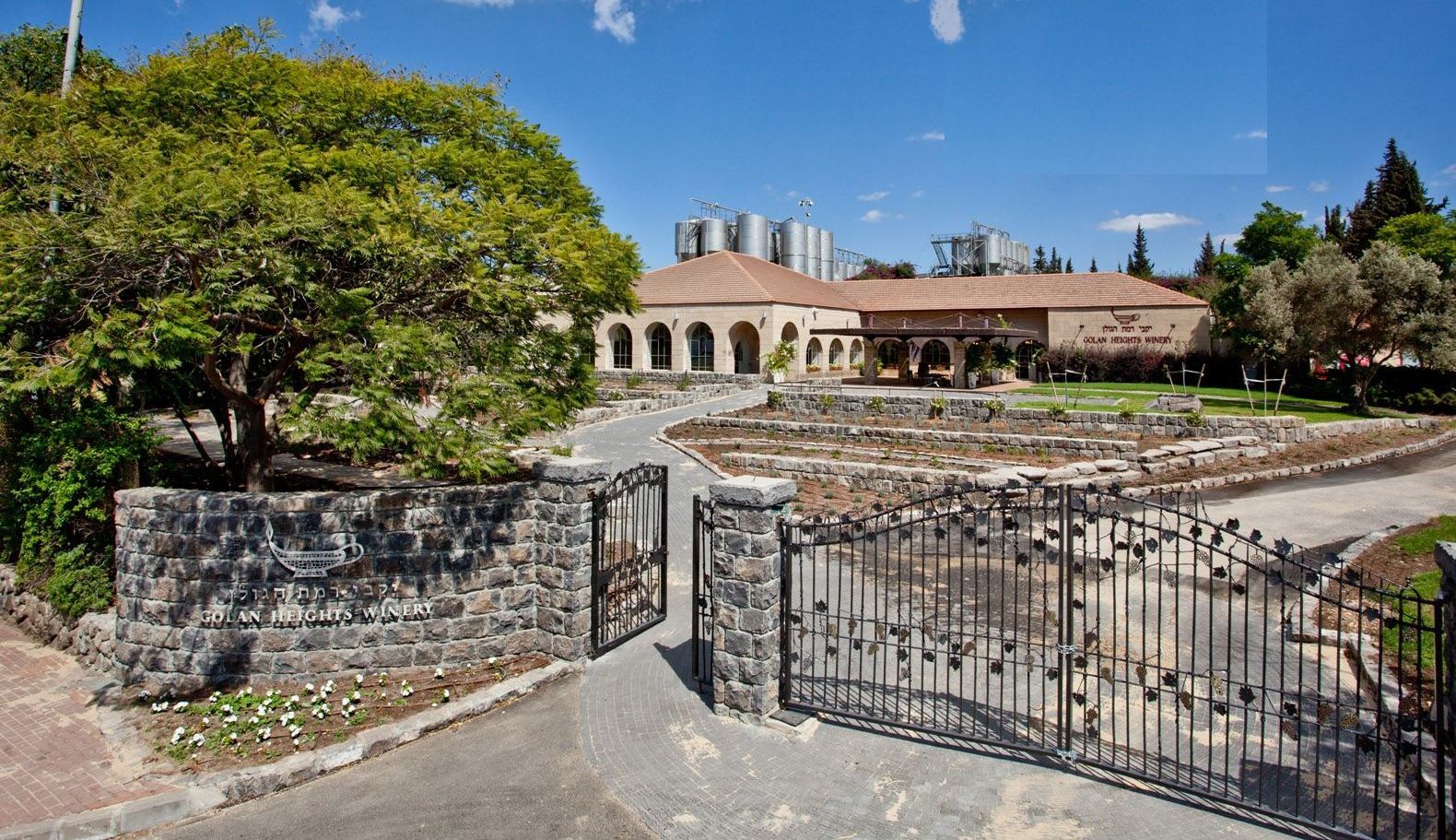 For those who have never had the opportunity to visit it , the Golan Heights family like a very unimpressive piece of real estate, yet has given so much to the Jewish people, first in terms of security and secondly as the birthplace of possibly the finest wines ever to come out of Israel.

Situated on a volcanic plateau that rises from the shores of one of the lowest points in Israel, the Sea of Galilee (Lake Kinneret) to undoubtedly its highest, the tip of Mount Hermon, the Golan Heights is home to many vineyards, some of them planted 1, 200 meters above sea level.

The seemingly impossible dream to establish a world-class winery on these craggy heights was first envisioned close to 40 years ago, when one of the Worlds’s leading experts on winemaking Professor Cornelius Ough from the internationally renowned University of California at Davis was invited to give his impressions of the potential of the Golan Heights as a wine making region. Professor Ough concurred with local and international experts, that the combination of the region’s basalt and volcanic fine granite soil, relatively cool climate in the summer and sufficient hours of below zero temperatures in the winter, would go towards making the Golan Heights an exceptional area for cultivating grapes for wine.

And so the original partners of the Golan Heights Winery, which numbered four Kibbutzim and four Moshavim set off on a tremendous adventure that was to change the face of the winemaking industry in Israel and only for the better.

So it was that in 1983 the Golan Heights Winery began to produce their first wines, and to almost instant international acclamation, winning awards for their quality of wines on a regular basis, with a total of 100 international awards having been won to date. 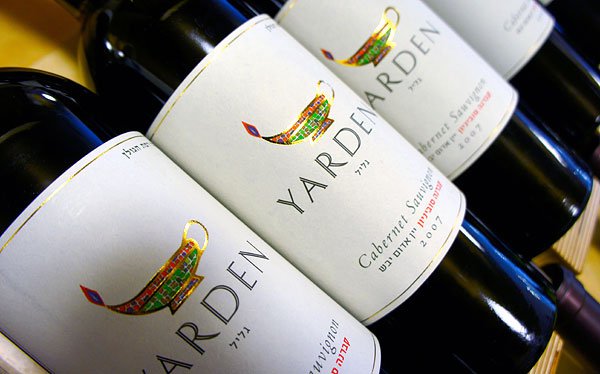 The Golan Heights Winery markets their wines under four distinct labels – Yarden, Gamla, Hermon and Golan , sourcing its grapes from sixteen vineyards in the Golan Heights as well as one vineyard situated in the Upper Galilee. The winery itself situated in the town of Katzrin in the heart of the Golan Heights is a model of all that’s sophisticated in the way of winemaking technology as well as investing considerable resources in research and development, not only to increase the levels of their winemaking efficiency but also to develop new planes of wines.

The key players at the Golan Heights Winery are CEO Anat Levi and winemaker Victor Schoenfeld , a graduate of University of California at Davis, who has held the post for more than 20 years and is regarded as one of the principal driving forces in the winery’s ongoing success.

Throughout the thirty years of their existence, the prestigious awards never stopped rolling in for the Golan Heights Winery.

To celebrate the silver anniversary, in 2008 the winery became the first in Israel to gain a ranking in the Wine Spectator magazines’ Top 100 Wines of the Year.

Three years later, the Golan Heights Winery were winners of the World Wine Cup from VinItaly, the first Israeli winery to do so , competing against over 1, 000 wine producers from 30 different countries, During the same year, the Golan Heights Winery were also recipients of a Special Prize of Distinction in Les Citadelles du Vin in Bordeaux, a world-renowned “blind tasting” where over 1000 of the world’s finest wines were taking part.

And it just keeps on getting better for the Golan Heights Winery, when last year they were named Best New World Winery by the Wine Enthusiast magazine

Now with their wine production running into the millions of bottles annually, and more than a third of it going to export, the Golan Heights Winery has rightfully earned its place as among the leaders in the production of quality wines on the global stage, and all in the space of just thirty years.

Advertisement. Scroll to continue reading.
In this article:Israel, Finance, Golan