–
Employees Most Honest on Mondays, According to BGU Study.
– 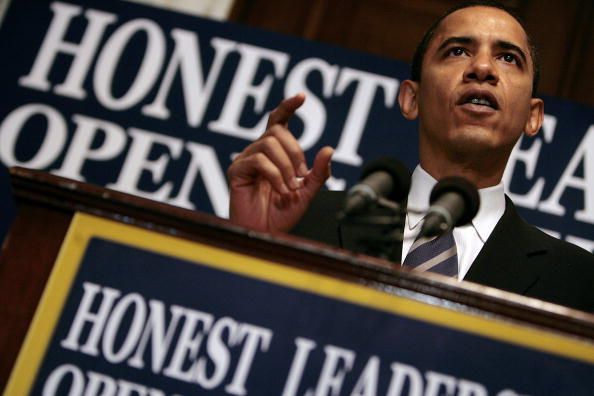 Employees may provide the most honest responses on Mondays and earlier in the week, according to a new study published by a Ben-Gurion University of the Negev (BGU) researcher.

The research paper, published on the Social Science Research Network, involved 427 Israeli soldiers. Each soldier was asked to roll a six-sided die in private and then report the outcome to the unit’s commander, as well as answer a post-experiment questionnaire. For every point reported, the soldier received an additional half-hour early release from the army base on Thursday.

The Israeli work-week runs from Sunday through Thursday. The experiments were conducted on different days of the week. The payment or reward remained fixed: leaving early at the end of the week.

No one other than the soldier was privy to the actual number rolled. Lower numbers were reported early in the week, whereas higher numbers were reported at the end of the week. If the soldiers were honest in their reporting, there would have been a uniform distribution, regardless of the day of the week.
According to Prof. Bradley Ruffle of BGU’s Department of Economics, “the most plausible interpretation of diminished honesty on Wednesdays and Thursdays is that the weekend’s closeness in time enhances its prominence; one can almost ‘taste’ the weekend and the associated freedom. 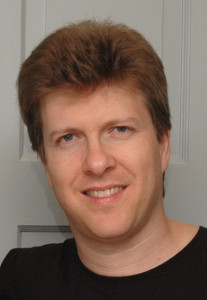 “Our finding suggests the importance of distancing the time between the question and the reward to obtain honest responses or behavior, ” Ruffle explains. “The flipside of this argument is that to elicit reliable, honest intentions regarding a costly outcome, a question should be posed as close as possible to the outcome.”
Employers and others can benefit from these findings, Ruffle notes. “Instead of immediately paying company managers and employees based on their self-reported tasks, remuneration should be delayed to some — possibly unannounced — future date to promote honesty. To minimize insurance fraud in which the customer overstates the value of claims or falsely reports missing or damaged items, postpone reimbursement.”

Ruffle adds, “On a different level, parents often condition rewards to their children on good behavior or the completion of their chores or homework. The optimal time to ask your eight-year-old son whether he behaved well at school is not as you tear off the wrapper from his promised candy, but well beforehand.”
This experiment is distinct from other studies in one major aspect. Other studies on (dis)honesty vary either the material benefit from dishonesty or the cost of dishonesty (i.e., the probability of detection or the punishment from getting caught). Both of these considerations are held constant in the study. With the die rolled in private, the probability of detection is zero, regardless of the day of the week.

In this article:Israel, research, Ben-Gurion University of the Negev, Finance, Monday