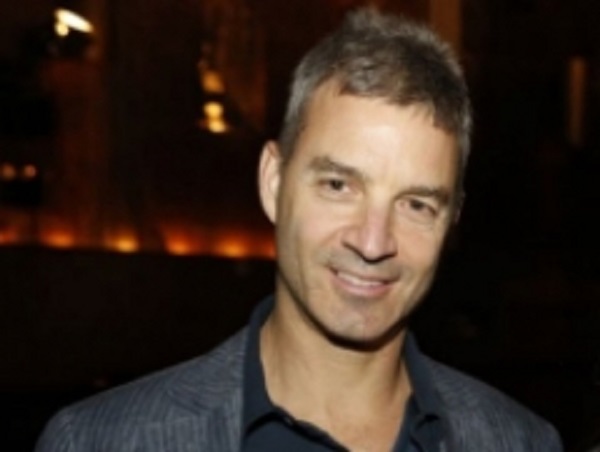 On August 14th, Daniel Loeb’s reinsurance business, Third Point Re, which is set up to feed its commission income to hedge fund Third Point for investment management announced it had priced its IPO at US$12.50 – which is at the bottom end of the range it had earlier been estimating in its regulatory filings. In offering 22, 053, 286 shares to the public the company expects to receive US$252.2 million from the offering net of costs of issuance, and before the sale of any further shares through exercise of the Underwriters over-allotments, if any.

In its first day of trading, on August 15th the new company’s shares traded well, opening initially at US$12.25 but finishing strongly to close at US$13.06, up over 4%, after briefly touching as high as US$13.50 during the day.

While it is early days this is exactly what you want to see after an IPO, as when the initial investors in a new company’s stock are happy and see a rise in the days ahead immediately after the offering they certainly do feel good, with already a paper profit, and they will then remember this for a long time afterwards, as universal human behaviour. So no matter what storms might lie ahead in the future, the next time the company may come to market to raise more capital they are likely to get a good reception, other things being equal.

This is what Facebook forgot, for example, or simply didn’t care about when it priced its own IPO last year and which subsequently turned out to disappoint just about everybody – a result from which they only now just recovering.

The managers of the offering for Third Point Re, who obviously both gave good advice and were listened to by Daniel Loeb, were J.P. Morgan Securities, Credit Suisse, Morgan Stanley, Bank of America Merrill Lynch and Citigroup Global Markets.

John Paulson, Stephen Cohen’s SAC Capital and David Einhorn’s Greenlight Capital are other hedge funds who also have captive reinsurance subsidiaries. These all effectively are mimicking Warren Buffet’s major reinsurance firm General Re, by feeding premium income to their respective parent companies for investment management. As offering reinsurance capacity to insurance markets is a very specialized business, however, it remains to be seen of course whether over the long haul these new entrants can compete effectively on their own merits.