Sergey Brin, one of the world’s wealthiest people, can certainly never be regarded as being ostentatious in his behavior. That’s why when it was discovered that he was involved in serving the worlds most expensive hamburger, the  curiosity of the world’s press was once again raised. 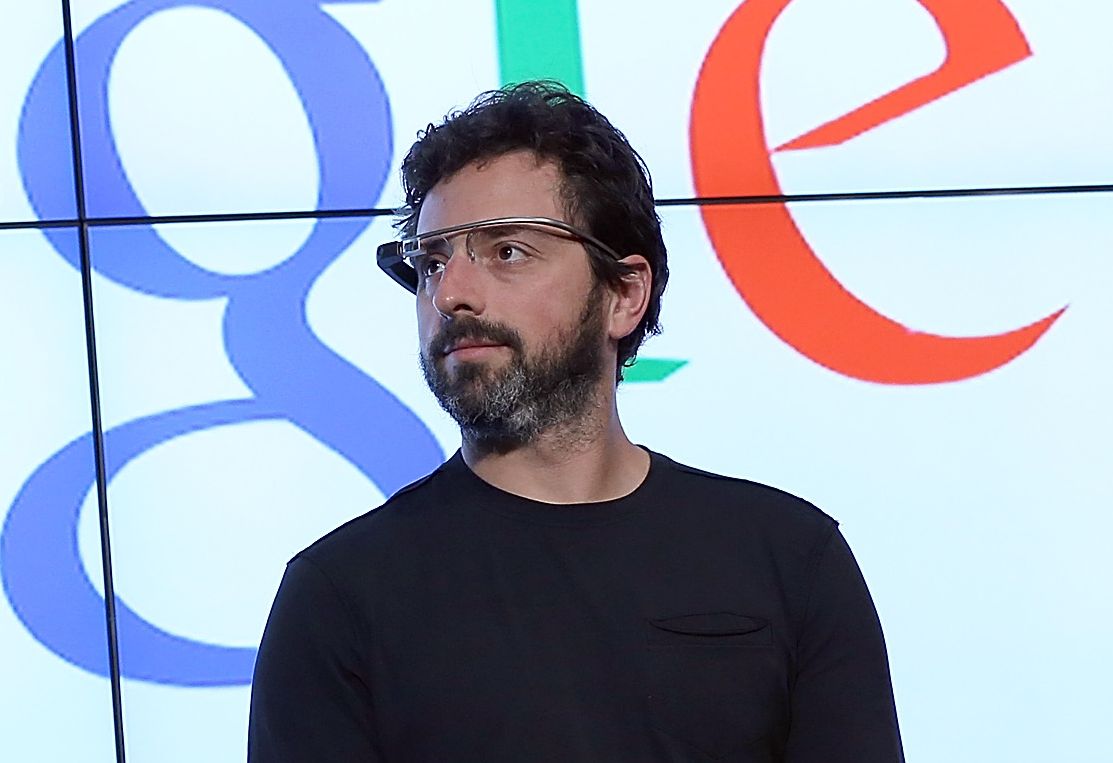 When you’re just 39 years old and have been a multi-billionaire for at least the last ten, then you’re always going to be on the lookout for something to do. Fortunately Google cofounder Sergey Brin likes to invest some of his spare spending cash on interesting projects that are ultimately aimed towards the common good. These include the driverless car, Google Glasses to name but a few. However his latest project, the meatless hamburger may sound like the zaniest yet, but it only takes some minor inspection to discover that Brin could be behind a development in food culture that could change the face of how the world feeds itself in the future.

Whether the launch of the meatless hamburger would have caused so much of the media buzz is that Brin had not given it his stamp of approval as well as announcing that it was he who had sponsored the research that have brought into reality remains to be seen. What captured the imagination of most people when the news broke that someone would be serving 140 gram patty that cost $330, 000, the world’s press were there in their droves.

Unfortunately that was not enough meatless hamburger  to go around all those in the audience,  but those who were fortunate [or unfortunate]’s enough to get a taste, can always claim that they had the opportunity to partake in one of the most expensive dishes in history.

In fact the only two people to get to taste the groundbreaking meal were a leading nutritional scientist and a globally celebrated food critic.

Both of them came up with their own individual synopsis, with two particular features that they found in common was that the patty did taste “like meat” but was not particularly “juicy”.

The person behind the development of the meatless hamburger is Dr. Mark Post of the Maastricht University in Holland, was not surprised and in fact slightly pleased regarding the findings of the critics describing it as a special luncheon held among them as “a good start”. 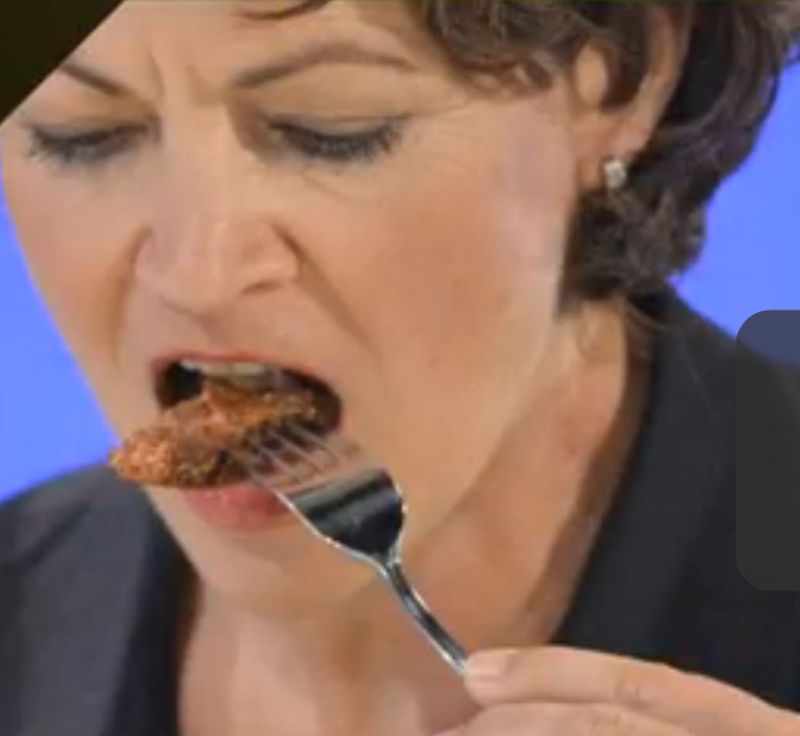 The reason why is, apart from a few natural ingredients to ensure successful binding of the meat and to enhance its color, the bulk of the 140 grams comprised of the laboratory generated muscle cells, which originated from two single stem cells, one coming from a Blanc Bleu Belge cow and the other from a Blonde d’Aquitaine.

Dr. Post succeeded in multiplying the stem cells by more than one trillion, feeding them diets of plant derived from amino acids, sugars and fats to encourage their growth. Once he had reached a certain level of growth Dr. Post picked out just two thousand of them to produce the World’s first genetically engineered meat, served in hamburger format.

Will Sergey Brin came into the picture was due to his well-known concern for the environment and its future. With the global population rising, the number of meat eaters is expected to rise by more than 70% by the year 2050.

With close to a third of the Earth’s surface currently being used either to raise livestock or grow the fodder that these animals require, the world is facing a serious problem which nature may not be capable of providing the answers for.

Add to that the fact that breeding of animals for commercial purposes are known to be responsible for close to 20% of the world’s greenhouse-gas emissions. The ability to produce meat in a closed factory environment factories would go a tremendous way in helping reduce these emissions, and slow down the pace of global warming.

So with only the minor problem of how to find a way to make the meatless burger taste better to contend with, Dr. Post and his team and probably the further backing of Sergey Brin, the production of cultured beef in commercial quantities may be on their way to make the vision of at least a partial end to commercial live cattle breeding become a reality, although it may still be at least ten years away.

But thanks to Brin it looks like it’s going to happen.

In this article:Google, Finance, Stem Cells