In the months following a stroke, patients undergo hours of rehabilitation to restore movement, speech, and overall functionality. But many still return home without the ability to perform daily tasks, such as dressing, cooking or driving.

Now occupational therapist Dr. Debbie Rand of Tel Aviv University’s Stanley Steyer School of Health, has turned to common interactive video games as an affordable and effective alternative to traditional therapy.
In a recent study, done in collaboration with a team from Sheba Medical Center and funded by the Marie Curie International, she found that people recovering from stroke who use video games as a therapeutic method are more physically active during rehabilitation sessions, making more movements overall than those who experience traditional motor therapy.

The results were presented at the 9th International Conference on Disability, Virtual Reality and Associated Technologies (ICDVRAT 2012). 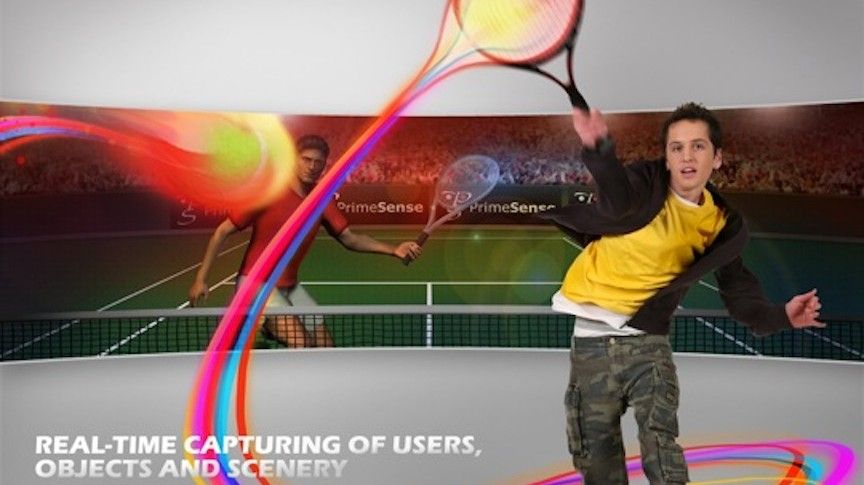 Interactive game consoles require players to move continuously to interact with the virtual games, Dr. Rand explains. In her study, not only did the players perform double the number of arm movements during each session compared to patients in traditional therapy, but all of their movements were purposeful or “goal-directed” and not just repetitive exercises.

When individuals plan their movements and move deliberately in order to accomplish a specific goal, it is likely to have a positive impact on brain plasticity — changes in the brain that are crucial for recovery from brain damage caused by stroke, Dr. Rand notes. Players’ movements require precision and balance, and there is a cognitive benefit in that video games require strategy and planning. And because the individuals are motivated and enjoy the activity, it’s more likely that they will continue the treatment regime long-term, she believes.

To test the effectiveness of interactive video games compared to traditional therapy, individuals who had experienced a stroke one to seven years before the study began were randomly assigned to one of two groups of 20 participants each — a traditional therapy group, who completed traditional rehabilitation exercises, and a video games group which played video games using Xbox Kinect, Sony PlayStation and Nintendo Wii gaming consoles. Each group received two sessions a week with occupational therapists for a period of three months.

Although both groups showed improvement in functions such as grip strength of their weaker and stronger hands and gait speed, participants in the video games group continued to improve their grip strength for three months following the intervention, while the traditional group did not.

Having fun with therapy

Beyond the physical advantages, Dr. Rand believes that video games could be an excellent alternative to traditional therapy simply because they’re more fun. In the video game group, 92 percent of participants reported enjoying the experience “extremely” or “very much, ” opposed to 72 percent of the traditional group. If patients are enjoying the therapy experience, it’s more likely that they will adhere to the therapy regime long-term, noting that game consoles are now widely available and fairly inexpensive. Participants who were in the video game playing group reported: “It was lots of fun, ” “it stimulated all of my senses, ” and “I finished the sessions wet from sweat, which proves that I really worked hard.”

The group environment also contributed to the success of the therapy, Dr. Rand says. Often, individuals with stroke are isolated and don’t have a very active social life. This program allowed them to connect with people like themselves, and encourage and support one another’s efforts.

In future studies, she intends to investigate whether these interactive video games will be as effective if they are used independently by patients at home to keep up activity levels — a crucial element of rehabilitation following a stroke.