The Chicago Cubs have once again decided to renew their concession deal with Levy Restaurants. A deal  that will see the Chicago-based food service company operating the food concessions at Wrigley Field until the end of 2021, extending a working partnership that has continued since 1985.

It’s a well-known fact that any team always plays better when defending their home ground. And that must have been the feeling of Larry Levy and his team at Levy Caterers when they once again came up to renew their 28 year long concession to provide food as well as merchandise services for the world famous Wrigley field.

Levy has been in the business long enough to know that, despite enjoying a very close working relationship with the Chicago Cubs, no quarter could be asked or given and he to be on his best game to win the concession for a further eight years, and in the face of fairly strong opposition.

Another factor that Levy and his team had to take into account was that the volume of customer flow at Wrigley Field will soon be showing a dramatic rise thanks to the Cub’s proposed $300 million refurbishment plan for the stadium as well as its surrounding areas. When the renovation is completed, the stadium will be offering a whole new set of concession facilities which both the team’s owners as well as Levy caterers stand to considerably benefit from, thanks to the certainty of a more rapid customer flow between the concourses.

The Levy Caterers sales team has been burning the candle at both ends, and their efforts have shown results, with the company tying up concessionary deals with some of the country’s major college athletic programs including Ohio State and Wisconsin, in addition to major pro sports teams, among them the NBA’s Minnesota Timberwolves and Portland Trail Blazers.

It’s not for nothing that Levy has established such a strong reputation built up over many years in the sports concessions industry. One of the reasons for his success is Levy’s famous innovative thinking as well as the ability to keep his finger on the pulse on what the average sports fan is looking for when they goes to watch their favorite team.

One of the Levy catering’s principal characteristics is the ability to incorporate the local flavors and tastes into the menus the company offers at the 40 professional sports stadiums that the company provides their services to. 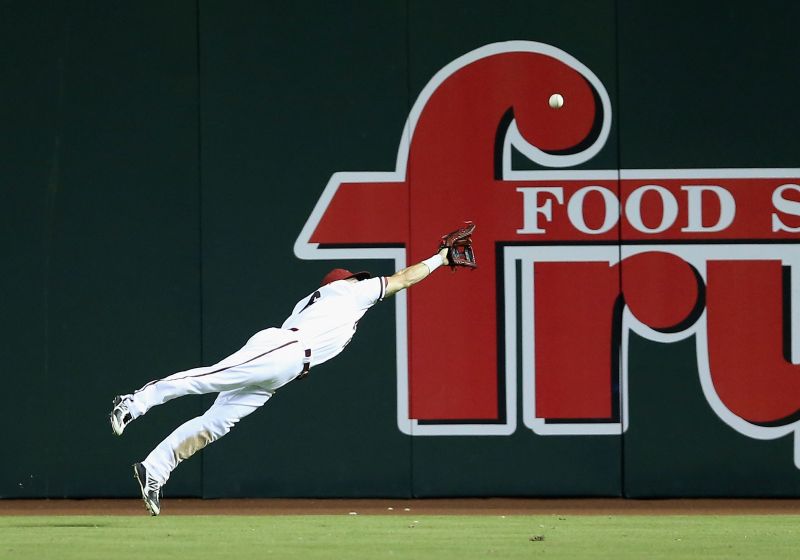 Over the years Levy has introduced into modern sports folklore such culinary items as the Chicago-style and Bison dogs, most prominently the massive “Winning Ugly Grand Slam” sandwich which the company began to offer at their Chicago White Sox suites concession this year to honor the Sox team of 1983 that have been the centerpiece of a number of Sox promotions.

Within deal now signed and sealed, Levy catering themselves are about to launch a $40 million refurbishment program for their existing concessions at Wrigley Field, which is likely to include extensive use of modern technology, to make the whole process of ordering and receiving food a much smoother process, with fans being able to order through their Smartphone using special apps whilst remaining in their seats, with even the possibility that their food and drinks will be brought to them.

Larry Levy founded Levy Catering  in Chicago in 1978, and in 1982, began to pioneer his concept of offering improved dining solution for the stadiums and arenas based around the city. Levy recalls that his first contract was with the Chicago White Sox where he was awarded the restaurant and food service locations concessions at Chicago’s Comiskey Park. His next breakthrough came in 1985 when his company was awarded the concession for Wrigley Field which he has held ever since.

From them on, Levy Catering’s development was steady and consistent. In 1989 the company was selected by the Walt Disney Company to operate two prime locations in their world famous Walt Disney World Resort in Orlando, Florida.

Today Levy Catering operates more than 100 food service locations situated in 41 markets throughout the US, Canada and the United Kingdom as well as owning a number of restaurants.

In this article:Finance, Chicago Cubs