–
The insurer is offering the reward for information about €103 million, much more than earlier indicated, of jewels stolen from a Cannes last week. 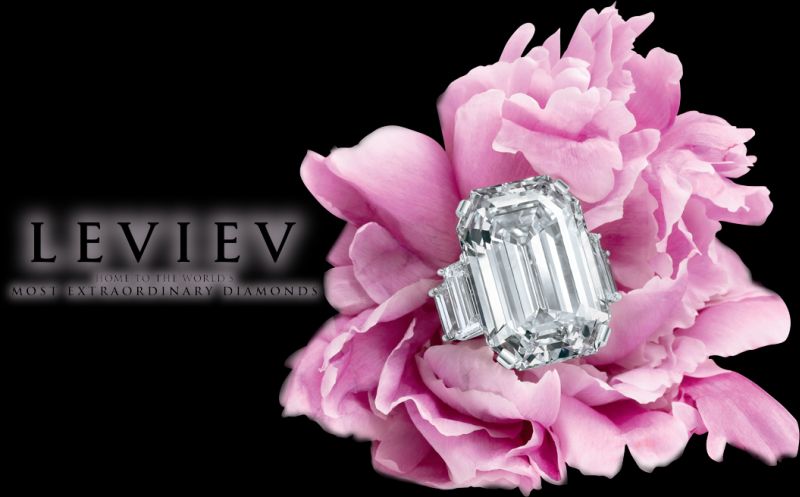 Insurers Lloyd’s of London Tuesday offered up to 1 million euros ($1.3m) for information leading to the recovery of jewels stolen from a Cannes hotel last month worth an estimated 103 million euros.

“A reward of up to 1, 000, 000 euros pro rata is offered to the first person who provides information which leads to recovery of the goods. Offer subject to certain conditions, ” said the insurer in a statement.

On July 28, an armed man pulled off a brazen heist in broad daylight at the luxury Carlton Hotel on the promenade of the French Riviera resort, in one of the world’s biggest jewellery thefts.

Brandishing a semi-automatic pistol, his head covered with a cloth, the robber stole jewels that were part of an exhibition by a group owned by Israeli billionaire Lev Leviev.

Authorities said he escaped with “all kinds of different” jewellery, including “rings, pendants, and earrings incrusted with diamonds.”

The exhibition was held in a wing of the hotel with direct access to the street and police said they had not been alerted that it was taking place.

Prosecutors said the robber entered the exhibition room through a French window that opened onto a terrace, which itself looks onto the popular Croisette avenue in Cannes.

Lloyd’s said in a statement that “persons with specific information should contact SW Associates on 0033 610950564 between 18h00-19h00 or send a mail to reward1millionE@gmail.com.”

Cannes has fallen prey to thieves several times recently, notably during this year’s film festival, which attracts a glittering array of celebrities from the movie world.

In a pre-dawn heist at a hotel during the festival in May, thieves stole jewellery worth $1.4 million due to be loaned to movie stars.

That robbery took place in the hotel room of an American employee of Swiss jeweller Chopard while she was out for the evening, police said.

In a scene straight from a Hollywood film, a strongbox containing jewels was ripped out of the wardrobe and carried off, they said.

In a second theft during the festival, robbers made off with a diamond necklace with an estimated value of $1.9 million.

At least two apartments rented by film executives were also burgled during the 2013 festival, with thieves taking cash, jewellery and other personal items.