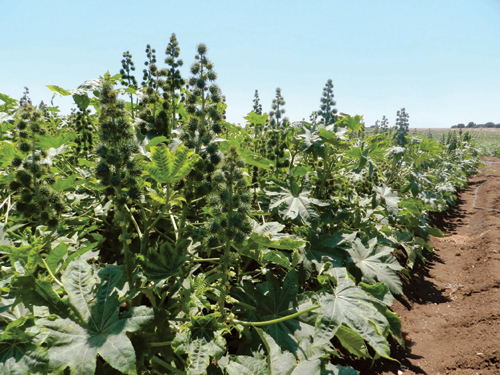 Kaiima Agro-biotech Ltd. is an agro-biotech startup company based in the Galilee region of Israel. The company has developed products that it claims can dramatically increase crop productivity by using its breakthrough clean genome multiplication technology, without actually genetically modifying the DNA of a selected crop in any way.

The company is now in the middle of a reported, proposed, US$50 million, new equity financing round, to be obtained from its existing investor base, and from wider sources as well- thought to include Asian investors such as as Horizon Ventures controlled by Hong Kong billionaire Le Ka-Shing. Existing investors include blue chip US venture funds Kleiner Perkins Caufield & Byers, and Draper Fisher Juvetson and its Israeli affiliate DFJ Tamir Fishman Ventures Ltd.

Kaiima was founded in 2006 by Doron Gal, its current CEO, who has a PhD in geophysics from Stanford, and the company raised US$8 million in its first round, initially to develop biofuels. A second financing of US$18 million followed later in April 2011. However bringing new ventures to fruition becomes more expensive the closer you get to the finish line, so in June 2013 DFJ Tamir Fishman Ventures Ltd put up another US$1.8 million, presumably to tide them over until this major new financing is completed, which of course can take several months. 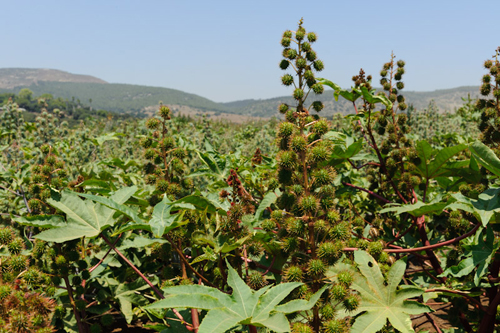 A major coup for Kaiima is that the International Finance Corporation, IFC, which is the private sector investment arm of the World Bank, is also actively considering putting in up to US$20 million of the total US$50 million, pro-rata if the private sector tranche reaches its full US$30 million.

The company started out developing crops for bio-fuels production but realized early on that its technology was capable of much broader application and has switched emphasis now to food crops as well.

The essence of their proprietary technology has been to devise a technique for multiplying the number of chromosomes in crops in a way that will permit much larger harvests while at the same time avoiding some of the technical and regulatory risks surrounding genetically modified organisms themselves, such as are produced by Monsanto and others – sometimes with a good deal of associated controversy.

If you look at the technical and commercial progress to date, the company today sells seeds for castor plants with four sets of identical chromosomes that can produce much more feedstock per acre, in excess of 7 tons of seeds per hectare per year – than the 1.5 – 2 tons associated with naturally occurring castor. These crops can be used either for biofuel or bioplastics. With its 2nd generation of varieties, Kaiima expects to eventually demonstrate yields of more than 10 tons per hectare per year. 3rd generation varieties are also already in development.

Kaiima claims also its varieties are suitable for large-scale mechanized farming and harvesting on marginal lands, as well as being drought and salt tolerant. Higher-growth plants of course require more water and absorb more nutrients from the soil than conventional versions of the same plant, something which gets counterbalanced by higher yields, according to the the company’s CEO Dr. Gal. 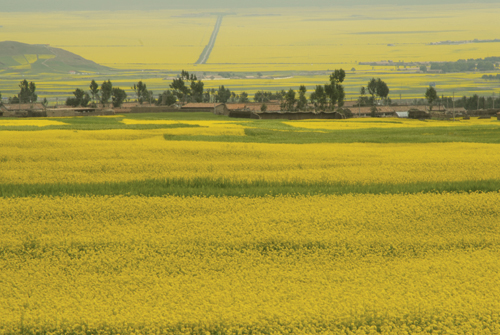 Kaiima develops improved varieties of crops using its own proprietary “advanced ploidy” technology to replicate a crop’s genome, not by modifying it through genetic engineering. The company says that it can create bigger plants that are richer in nutrients, able to photosynthesize faster, survive in extreme and drought conditions, and generate more seeds for the faster propagation of the next generation.

Kaiima’s capabilities have been demonstrated with various different crops, but it currently focuses on rice, corn, wheat, rapeseed (an alternative to canola), and the castor oil plant itself. Caster oil is a leading biodiesel product, and the company already sells a variety with higher oil concentration.

The funny thing is, when this reporter had a bad cold as a small child he was given caster oil by a loving parent and told to swallow it – and it tasted horrible. Now I realize why, though I must say it usually worked…