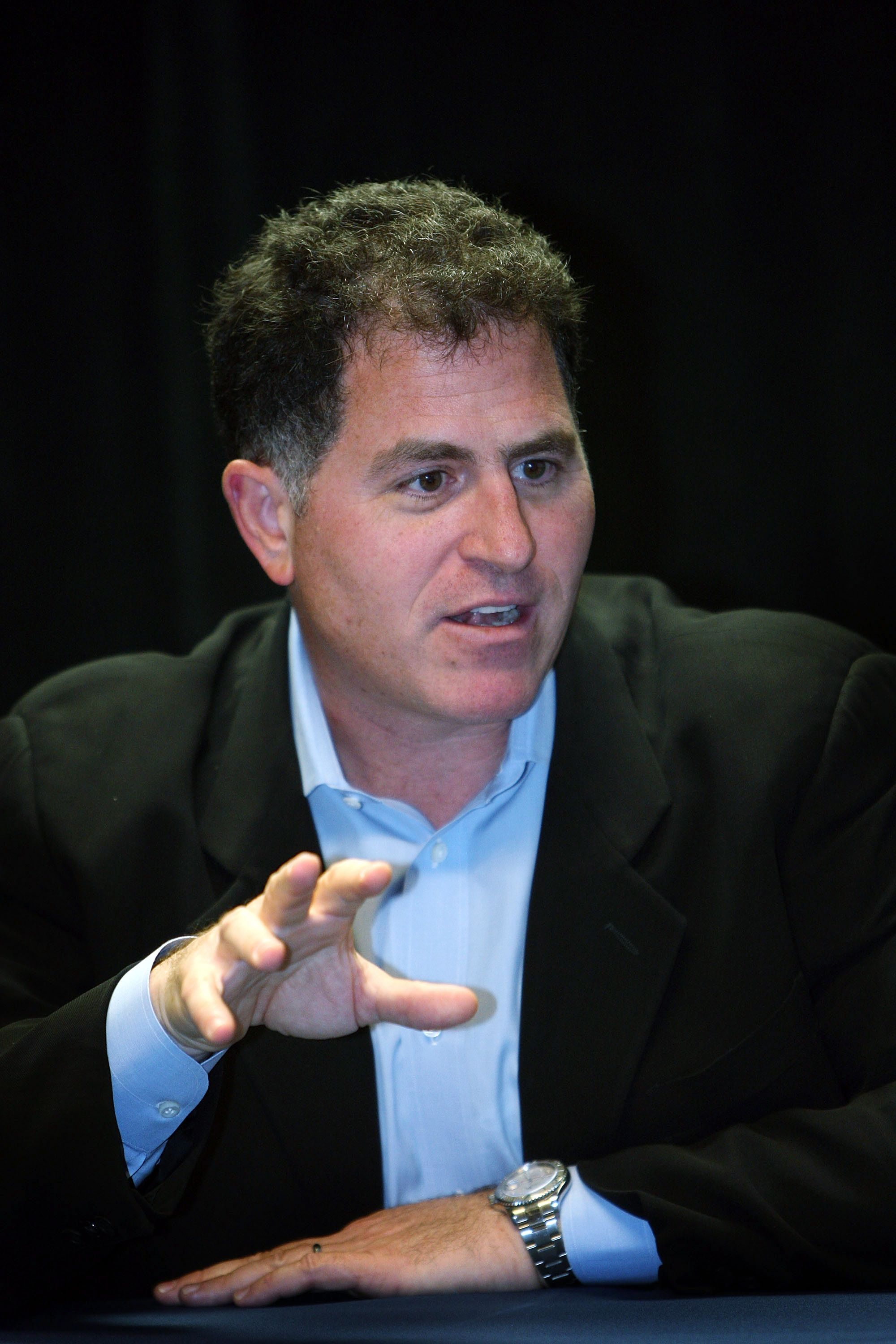 Today August 2nd, is the day so far now scheduled for Dell Inc. to hold a meeting for a shareholder vote on Michael Dell’s US$24.4 billion privatization offer for the company.

With the vote apparently running very close, perhaps even too close for comfort if you are Michael Dell, he and Silverlake Partners his partner in the bid have been pushing for a rule change to allow abstentions from voting not to be classified as a “no” vote.

So far the company has resisted this, at least unless Michael Dell should increase his offer further. On the other hand a way out for everybody may be in another vote postponement to allow for a more current monthly shareholder list to be used for eligibility verification for the vote. This would presumably allow even more recent share purchasers, including arbitrageurs, to be included in the vote. The grounds for doing this might be that shareholders generally ought to have the right to vote on matters pertaining to their company and the longer it takes to hold such a vote the more inclusive you should therefore be in terms of the record date for eligibility.

In response Carl Icahn, who owns 8.7% of the company, about half of Michael Dell’s own stake, and recognizing the danger to his own partial purchase and company leveraging proposal, has now gone to court to try and prevent the company from changing the rules mid-stream. It is not quite clear what his arguments will be as the Special Committee of the Board of Dell would normally be deemed to have the right to change such rules if it chooses to do so for a good reason that it has carefully considered to be in the best interests of its shareholders.

Carl Icahn is also trying in court to retain the limit for voting eligibility to shareholders of record as of June 2nd, 2013. This would rule out purchasers, whether “arbitrageurs” or not who bought since that date from voting completely, which a Judge could well characterize as “chutzpah”.

We at Jewish Business News are watching the outcome of these moves and, as the day unfolds, there may yet be more action on the Dell buy out. Please do stay tuned….