Refaeli’s partner David Balsar said, “We’re cutting costs in order to keep the business very lean and profitable. We have one and a half people doing everything.” * Bar Refaeli’s Startup ‘Mika Look’ Raises $1.2M. 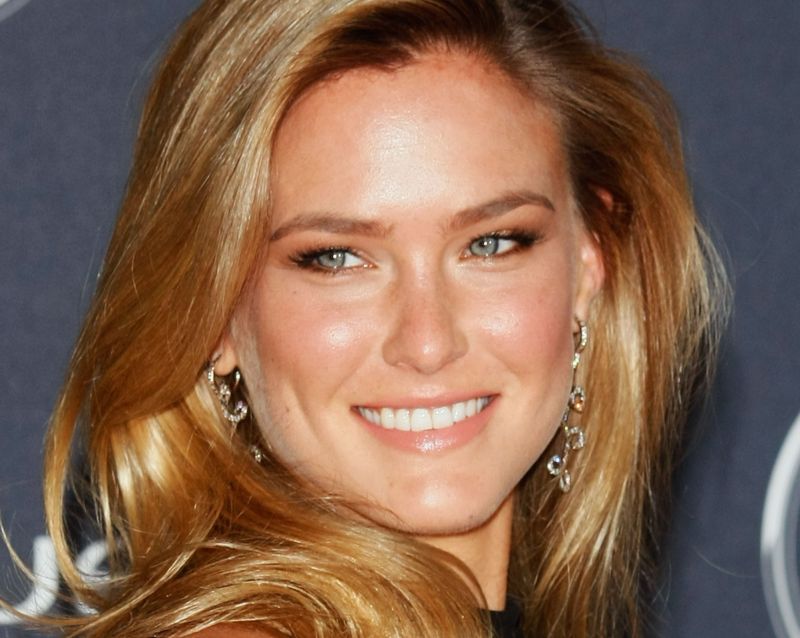 Sources inform Roy Goldenberg of ”Globes” that Bar Refaeli and David Balsar’s e-commerce lingerie venture Under.me is in trouble, 18 months after launch. There were great hopes at the site’s launch in March 2012, given the combined power of the two models to sell lingerie. Refaeli and Balsar are the presenters of the basic lingerie items on the site. Balsar initiated the concept, and brought Refaeli onboard.

According to IVC, Nur Star Media SVP sales and marketing Liron Swissa is also a co-founder of Under.me. Under.me initially attracted a great deal of interest, especially because of the role that Refaeli assumed and the pictures and video clips of her modeling the lingerie which were distributed. But the big names are apparently not enough to keep the business going and become a real alternative in the Israeli and foreign lingerie markets.

Under.me products are sold on the site, which is available in several languages, and on global sites such as eBay and Amazon.com. The sources said that one of the global sites has registered only a few dozen deals to date, indicating negligible business. They add that Under.me has fired most of its employees. In response to a question by “Globes”, Balsar did not deny the problems or the layoffs, but denied that the company was about to be closed. “We’re cutting costs in order to keep the business very lean and profitable. We have one and a half people doing everything. The responsibility at the moment is to be a profitable business, even if that means slashing manpower, ” he said.

Balsar said that e-commerce is “a business that needs a lot of resources to grow. To play in the world of global brands you need big money.” Under.me has raised $1 million to date from well-known investors, including Yiftach Weizel of Fox-Weizel Ltd. (TASE: FOX) , Moshe Nur of Nur Star Media, Yuval Sela (Mozes), Yuval Tal, and Jeff Pulver. Asked why the company has not asked the investors for more capital, Balsar said, “We’re working on it.” Balsar is Under.me’s main shareholder, followed by Refaeli through her company, Live-On Ltd.

Commenting on sales, Balsar said, “We’ve had sales every day since the launch. Sales are quite stable, and the business is working. The only problem is the quantity of sales.” Balsar is running in Israel’s local elections in October for a city council seat in Rishon LeZion on the Yesh Atid party list. Asked about the future of Under.me’s management, he said, “We had two managers, and I was less involved in day-to-day business.

Now I’m the CEO, and we’re seeking someone to man the position.”  ( Published by www.globes-online.com  )

Bar Refaeli’s Startup Mika Look Raises $1.2M International Israeli supermodel Bar Refaeli’s startup Mika Look has announced the closing of a financing round raising $1.2 million. Mika Look is an iPad app which presents high-resolution photos of models and allows users to purchase the items the model is wearing. The startup was founded by Refaeli, fellow model and designer Elena Fesenko and her husband Sani Sanilevich.

In this article:Israel, Bar Refaeli, Finance