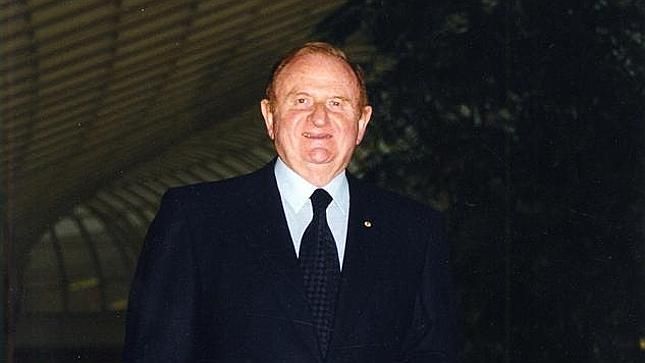 John Gandel is Increasing His Influence over CFS Retail Trust in Australia
CFS Retail Property Trust (CFS Retail) is a trust currently managed on behalf of its investees by the Commonwealth Bank of Australia (CBA), Australia’s biggest bank by market capitalization. CFS Retail invests primarily in important commercial shopping centre properties.
The bank has recently announced plans in broad terms to spin off the management rights to all of its trusts, including CFS Retail.
Currently a 15.5% interest in CFS Retail is owned directly by the Gandel Group, Australian billionaire John Gandel’s property company. 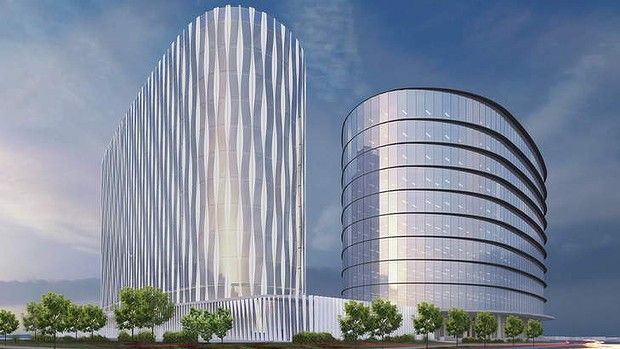 An artist’s impression of the planned Chadstone towers, by Architect Bates Smart

John Gandel’s leading stake in CFS Retail, which is reportedly presently worth about A$875 million, will likely win him a board seat on the new fund once it becomes independent. This would likely tend to give him greater influence over the operating management of the A$8.6 billion property portfolio which CFS Retail currently controls on behalf of all of its investees.

John Gandel and CFS Retail also together jointly own, on a 50:50 basis, the A$3.3 billion Chadstone Super Regional Shopping Centre, which he developed in the Malvern East suburb of Melbourne, and he is believed to have been pushing the idea for some time for the CBA to sell off its management rights. 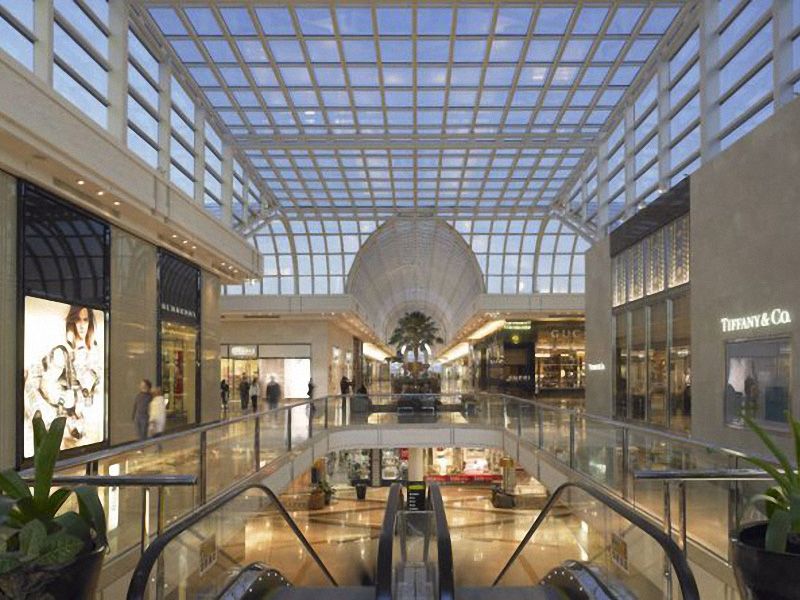 –
His argument undoubtedly would be that a well-established, hard-nosed, developer is better able to maximize rental income, and the development potential, of the properties of the trusts than banking bureaucrats can in the CBA subsidiary, Commonwealth Managed Investments Ltd, who have hitherto been charged with the task.
Under a deal now reported to be contemplated, the bank is now expected to sell the management rights to all of its trusts, including CFS Retail, the Commonwealth Property Office Fund and Kiwi Income Property Fund back to the trusts – essentially giving up both the management tasks and their management fees as well. The trusts would then delegate their management at presumably more efficient costs to in-house dedicated staff. This might include taking direction, one could reasonably expect, from John Gandel himself if he also goes on the board.
The new proposal will also see CFS Retail pick up management rights for certain wholesale investment funds currently managed by CBA’s wealth management arm, Colonial First State Global Asset Management.
Along with his existing 15.5% stake in CFS Retail, Mr. Gandel is believed to also have first right of refusal to purchase CBA’s own 7.8% stake in the trust, which itself may be worth about A$430 million today. 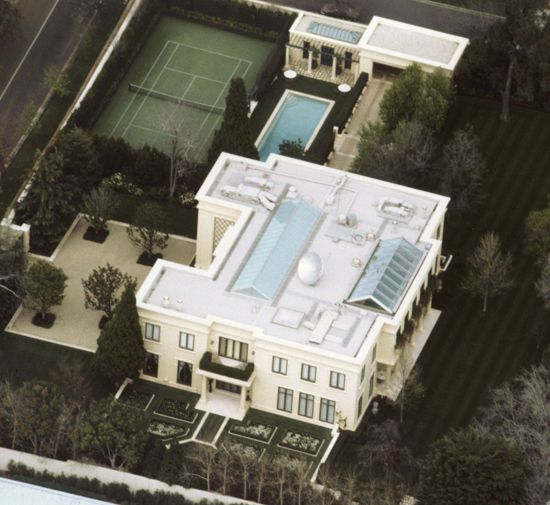 He was born in Australia in 1935, the son of Sam and Fay Gandel, Jewish immigrants from Poland. His parents originally started their business with just a single

He was educated at Melbourne High School, and has one sister, Eva Gandel Bensen.
John Gandel took over the Sussan business in the 1950’s, and together with his brother-in-law Marc Resen grew it eventually to over 200 stores. In 1985, he sold his shares in the business to his brother-in-law in order to focus on real estate after having purchased for himself the Chadstone Shopping Centre, in 1983, for A37 million. He subsequently went on to build his fortune in shopping centres.

Chadstone Shopping Centre, or “Chaddy” as it is known to many of its customers, has since been developed over the years to become Australia’s biggest shopping mall, and is now reported to be valued at over A$3 billion. John Gandel’s major assets today include his own 50% interest in Chadstone, and his 15.5% per cent stake in CFS Retail, that owns the other 50% as part of its portfolio.

He also owns significant stakes in several other publicly listed property companies, including Sydney-based property group, Charter Hall in which he invested A$151 million.

John Gandel is married to Pauline; together they have had four children; today they live in Melbourne, Victoria and they are avid collectors of Japanese art. Pauline’s major interest and consuming passion is her Collection of Japanese Lacquer, reputed to be the most important in Australia and on a par with some of the most important collections in the world. This private collection of lacquer objects reflects the lifestyle of the Japanese aristocracy during the Edo period (1600-1868) although objects in her collection also span the period form the 14th to the 21st centuries.

John Gandel’s philanthropy is focused in particular on medical causes and the arts. In 2010 he donated A$7.5 million to the National Gallery of Australia and A$1 million to fight devastating bushfires in Victoria, recalling how their own home had been destroyed by fire 20 years earlier.
In May 2006, he was awarded an honorary doctorate of philosophy from Tel Aviv University, the university’s highest honor, for his “business standing, broad leadership roles and philanthropic support in Australia and Israel.”

In the same month John Gandel inaugurated the Gandel Institute for Adult Jewish Learning at the Hebrew University of Jerusalem.
Today he is consistently ranked within the top ten wealthiest Australians both by the BRW Rich 200, and by Forbes magazine.
According to a January 2012 report in Melbourne’s Herald Sun newspaper, Gandel was then actually the richest man in Melbourne, with an estimated A$3.4 billion fortune.


In this article:collection, Australia, Finance