Cisco’s acquisition of the company that Check Point nearly bought in 2005 could signal more moves to come in the network security market. 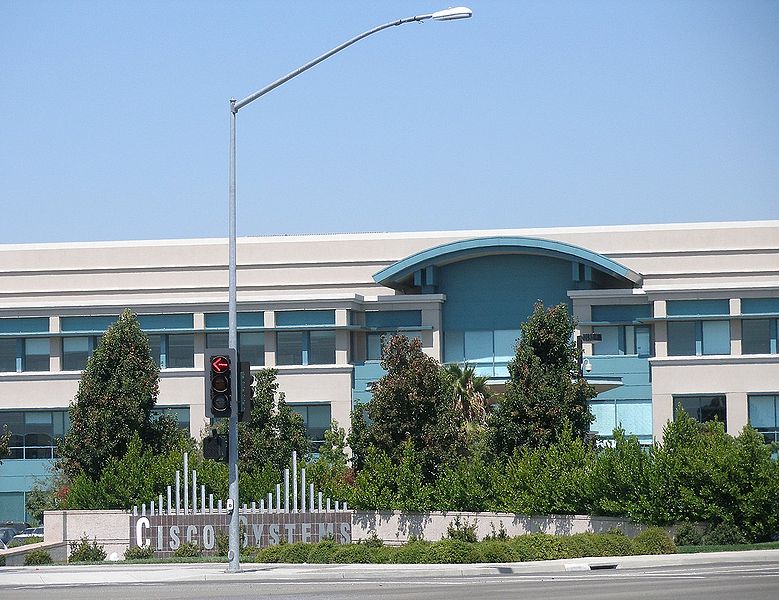 In October 2005, Israeli network security company Check Point Software Technologies Ltd. (Nasdaq: CHKP) announced its intention of buying US company Sourcefire for $225 million. For Check Point, this was something special, since it was not one to rush to make acquisitions, even though it had $1.6 billion cash, and the deal with Sourcefire would have been its third.

But the celebrations at Check Point came to a discordant end. The US federal government objected to the deal because of fears that some of the main technology protecting sensitive administration and defense systems would be in the hands of a non-US entity. When the cancellation of the deal was announced, in March 2006, Check Point’s share price dipped by 4.9%.

Yesterday, more than seven years on, Check Point’s share price again fell (by 2.2% on high volume) because of Sourcefire, this time following the announcement that its competitor, network equipment giant Cisco, was buying Sourcefire for $2.7 billion.

Cisco will acquire Sourcefire for twelve times the price that Check Point intended to pay eight years ago, indicating that the company, which provides warning and prevention solutions to combat hostile penetration of enterprise systems (IPS), alongside firewall mechanisms and advanced anti-virus protection, has come a long way. A year after the cancellation of the acquisition by Check Point, Sourcefire went public, and its sales are seven times higher than they were in 2005.

The effect of the acquisition on Check Point, and likewise on other network security players, among them Check Point’s sworn rival Palo Alto Networks, run by former Check Point employee Nir Zuk, comes from two opposite directions. On the one hand, a giant company active in network security has become stronger. Cisco, which according to IDC had 18% of the total network security market at the end of 2012, and 14% of the IPS market, will, with this acquisition, become the undoubted market leader. With the addition of Sourcefire’s market share (11% in IPS, 3% in network security in general), it will widen the gap versus Check Point, which has 15% of the market.

But the significance of the deal does not end with the market share statistics and the sharpening of competition in a crowded market. In recent years, Cisco has suffered from a poor image and problematic performance in the network security market, and Sourcefire will bring about a clear improvement. Still, analysts are not sure that the acquisition price was not too high (28% above Sourcefire’s market price on Monday).
Consolidation will continue
Chris Young, who was put in charge of security at Cisco in 2011, told “Globes” a few months ago that Cisco CEO John Chambers “backs the move to strengthen Cisco’s standing in security, to be aggressive, to build the product portfolio and form partnerships.” Young, who signed the check for Sourcefire, sees the acquisition as meeting this aspiration, because much of the innovation in this area today is in identifying the threats.

The other direction from which the acquisition will affect Check Point or Palo Alto (which also responded with a 2% drop) is to do with the opportunity that it indicates in network security. According to Citibank, the big computing companies are undergoing accelerated consolidation in security, and this will continue. It sees Palo Alto and Fortinet as the next targets, and IBM as the potential buyer with the most cash.

Walter Pritchard of Citi Research writes that “Check Point Software Technologies Ltd. is larger, but size should not be an important issue.”