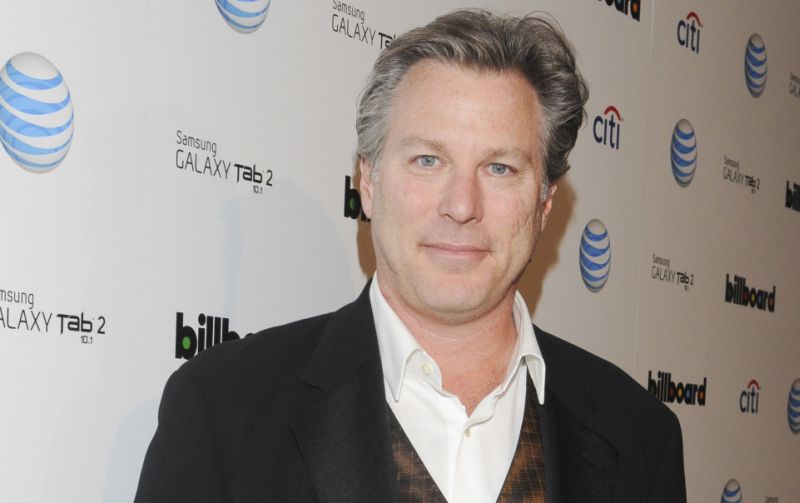 Ross Levinsohn, admittedly only held the post at CEO on an interim basis, and was eventually passed over for the job by Marissa Mayer, formerly  of Google, has a wealth of experience of the online industry. Enough to  give him cause  to acknowledge, and in public, that if he had remained at the helm of the floundering search engine giant, he would have spent the company’s cash elsewhere.

The annual Fortune Brainstorm Technical conference held this year in Aspen, Colorado is the place where the digital media industry meets to discuss new developments, learn about new products and developments, provide a stage for aspiring start ups, make presentations, give lectures and have ostensibly off the record conversations about what’s happening in the industry.

It was there this week that former interim CEO Ross Levinsohn, while on a panel addressing the future of content let the cat out of the bag on his views on one of the largest hi-tech buyouts this year. Levinsohn revealed that, if he had been given a permanent role at Yahoo, he would not have invested more than one billion dollars of the shareholder’s money in Tumblr, instead investing in another direction altogether. As a mark of respect both for Ms. Mayer and Tumblr founder David Karp heaped some statuary praise on both of their abilities before going on to add that, in his opinion, Tumblr is nothing more than a platform for content.

“The challenge now is to sift through the millions of experiences that sit on Tumblr to really focus and shine the advertising opportunity spotlight on the premium content, with advertisers mostly interested in the most premium content online.” Levinsohn went on to explain.

When asked the obvious rhetorical question of what he would have done instead, Levinsohn had his answer ready by replying that he would have focused more on acquiring the streaming TV site Hulu. It is an open secret that while he was at the helm at Yahoo, the company had been looking at making a bid for streaming TV site Hulu, jointly owned NBC, 21st Century Fox and the Walt Disney Company.

At that time Hulu had been up for sale, and such was the case until earlier this month when the site’s owners decided not only to take it off the market, but also to invest a further $750 million instead. According to  Levinsohn, this turnaround indicates what a buy Hulu would have been for Yahoo, as well as validating the tremendous efforts of the management at Hulu.

Despite being passed over for the post of CEO at Yahoo,  Levinsohn was given a top management role within the company. However he was soon to leave, being appointed CEO of Guggenheim Digital Media, a unit of the major investment group Guggenheim Partners.

Guggenheim Digital Media are owners of such important papers and websites as Adweek, Billboard and The Hollywood Reporter.  Guggenheim Partners have announced that they would be making “significant capital” available for  Levinsohn “to acquire and invest in new media companies and properties that will meaningfully expand the division’s current portfolio.”

Ross Levinsohn was born and raised in the town of Tenafly, New Jersey going on to graduate with a B.A. in Broadcast Communications from the American University situated in Washington, D.C., specializing in teaching the liberal arts.

After graduating, Levinsohn held a number of positions including sports management and marketing at ProServ and Lapin and Rose Communications, advertising agent at Saatchi and Saatchi, leaving to become an executive producer at CBS Sportsline, later  going on to serve as vice president at Alta Vista, one of the internet’s first search engines that was ironically swallowed up by Yahoo in 2000