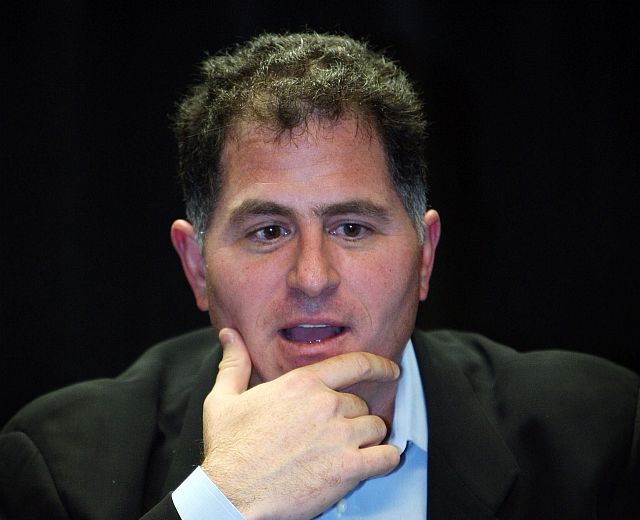 It now transpires has that if Michael Dell and his partners succeed in delaying the vote until after the 3rd of August, it would allow them to create a new date of record for the company’s shareholders hopefully giving them invaluable time to achieve the remaining 22% of shareholder votes that have till now not been cast , which means that they are regarded as a vote against Dell’s attempt to take the company that he founded private.

Industry observers also speculate that Dell is banking on the chance that a fair percentage of the votes that were not cast came, in actual fact, from shareholders had moved out of the stock following the previous date of record, meaning that they are disallowed from taking part in the voting procedure.

At this point, both Michael Dell and Carl Icahn, the two heavyweights slugging it out till the last round in this blood-soaked contest, are keeping a low profile.