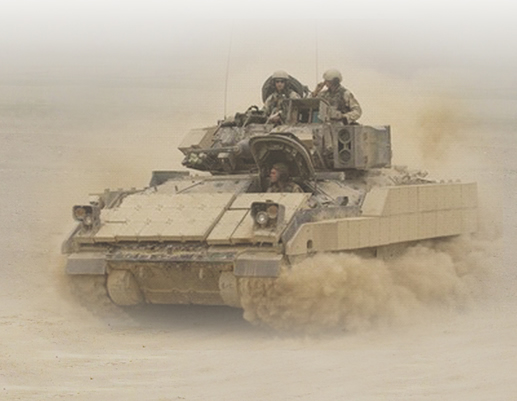 The company invests more than 8% of its sales in research and development yearly, and the establishment of the new R&D and Engineering Division will further boost this investment. The division will direct all R&D activity in Rafael, exemplifying the organization’s core abilities.

Mr. David Shetmer has been appointed as Deputy President, in addition to his role as the head of the Missiles and CYBER Warfare divisions.

Mr. Michael Zemmel has been appointed as Senior Executive VP for Project Operations

Mr. Giora Catz has been appointed as Senior Executive VP and Head of the Land Division.

Dr. Tuvia Ronen has been appointed as senior vice CEO and Head of the Research, Development and Engineering Division.

Mr. Yossi Drucker has been appointed as Executive VP and Head of the Aerial Superiority Systems Directorate.

Mr. Yuval Miller has been appointed as Executive VP and Head of the Aeronautics and Intelligence Systems Directorate.

Yedidiah Yaari, Rafael President and CEO, said: “Rafael’s reorganization will allow for a better realization of the company’s business and national goals, and will ensure a strong, financially stable Rafael that will continue to support national security. We will continue to recruit the best minds, cultivate our high quality manpower and invest in research and development; we are obligated to stand at the forefront of technology in Israel and worldwide, and the recent reorganization is a vital part of that.”