Silver, who the first sprang to national fame as a result of his almost totally accurate projections first of the 2008 presidential elections and once again in 2012, is reportedly on the way to parting company with The New York Times and will be taking his highly popular his FiveThirtyEight franchise to leading sports channel ESPN. 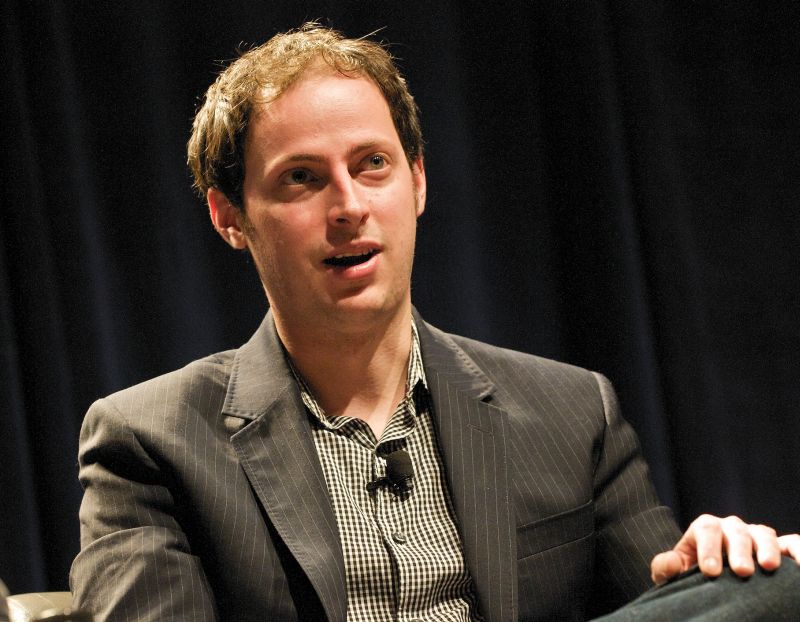 Nate Silver has grown in the last 10 years to become one of America’s best-known statisticians and writer, first gaining major public recognition when he developed a system that was extraordinarily accurate at forecasting both the performance levels and career development of Major League Baseball players, under the title of Pecota. So hot a potato was Pecota that Silver not only sold it on to Baseball Prospectus in 2003, but also agreed to stay on managing the system until 2009.

During that time in charge of Pecota, Silva was also establishing a considerable web presence, under the pseudonym “Poblano”. As Poblano, in 2007, Silver began to issue a series of predictions relating to the forthcoming 2008 United States presidential election.

Silver’s analysis of the tightly fought election between Barack Obama and John McCain became a cult hit as the elections approached, so much so that he decided to establish his own blog under the title FiveThirtyEight.com in the spring of 2008.

Just a few months later with traffic on his blog growing at a tremendous pace, Nate Silver basically had no option but to reveal his identity to his readers, so high was the national curiosity. Almost as soon as it he did, invitations began to flood into the website, requesting that Silver appear as an electoral and political analyst, both in the national newspapers as well as online and cable news media.

Nate Silver earned his place in history for more than any other reason the almost total accuracy with which he predicted the November 2008 presidential election predictions an incredible 49 of the 50 states, with the only state he failed to call being Indiana, which Obama won by the closest margin of just one percentage point. At the same time Silver correctly predicted the winner of all the 35 U.S. Senate races.

Just a few months later Silver received the accolade of being named one of The World’s 100 Most Influential People by Time.

Nate Silver was undoubtedly on a roll, which continued at full pace into the following year when his FiveThirtyEight blog was licensed for publication by The New York Times, under its new title FiveThirtyEight: Nate Silver’s Political Calculus, which first appeared on August 25, 2010.

FiveThirtyEight continued to be the most popular and important political websites winning two consecutive Webby Awards in the “Best Political Blog” category from the highly prestigious International Academy of Digital Arts and Sciences.

In 2012, Silver published his first novel, a nonfiction item under the title of The Signal and the Noise, was published. The book turned out to be a best seller, rated by online book hotel Amazon.com as the #1 best nonfiction books for the year.

2012 proved to be a great year for Silver, with him surpassing his remarkable results of 2008, by this time around correctly predicting the winner of all 50 states as well as the District of Columbia in the United States presidential election between Barack Obama and Mitt Romney. To put a miner damper on things, Silver missed the boat slightly with the elections for the U.S. Senate, coming out correct in only 31 of the 33 states.

It was after his 100% correct call at the 2012 election campaign that President Barack Obama came up with his famous line that Nate Silver will most likely be capable of predicting which of the turkeys he would pardon that Thanksgiving.

After his successes of 2012, Nate Silver has been heard to hint in recent interviews that he will be like to more involved in covering sports, and this is the reason why most onlookers predict that signing for ESPN could well be a perfect extension to his career.

With his contract at the New York Times winding up in August, Silver is bound to be a welcome addition to the ESPN, the all-encompassing sports channel controlled by the Walt Disney Company, where he is expected to fit into white number of niches.

As well as his remarkable writing and statistical abilities, Silver is an accomplished chat show guest, making them a hard candidate to become a regular contributor to “Olbermann”. Olbermann, slated to make its TV debut sometime late in August , will be a late-night talk show covering all aspects of sport and more than likely the general news items. During election years, Nate Silver’s political talents and understandings will make him a very interesting addition to the team at ABC News, also owned by Disney.

Speculation about Silver and FiveThirtyEight’s future began to increasingly heat up shortly after his remarkable success at predicting the results of November’s election, and with the news that his contract would be up in August of this year, he was reportedly high up on the target list of a large number of national and international news organizations.

Nathaniel Read “Nate” Silver was born in East Lansing, Michigan, first beginning to display his skills as a journalist and writer when he exited his high school’s student newspaper from 1993 to 1996.

After leaving high school Silver went on to study for a Bachelor of Arts degree in economics from the University of Chicago, graduating with Honors in 2000, despite finding the time to write for the Chicago Weekly News and the Chicago Maroon. Silver completed his studies at the London School of Economics.