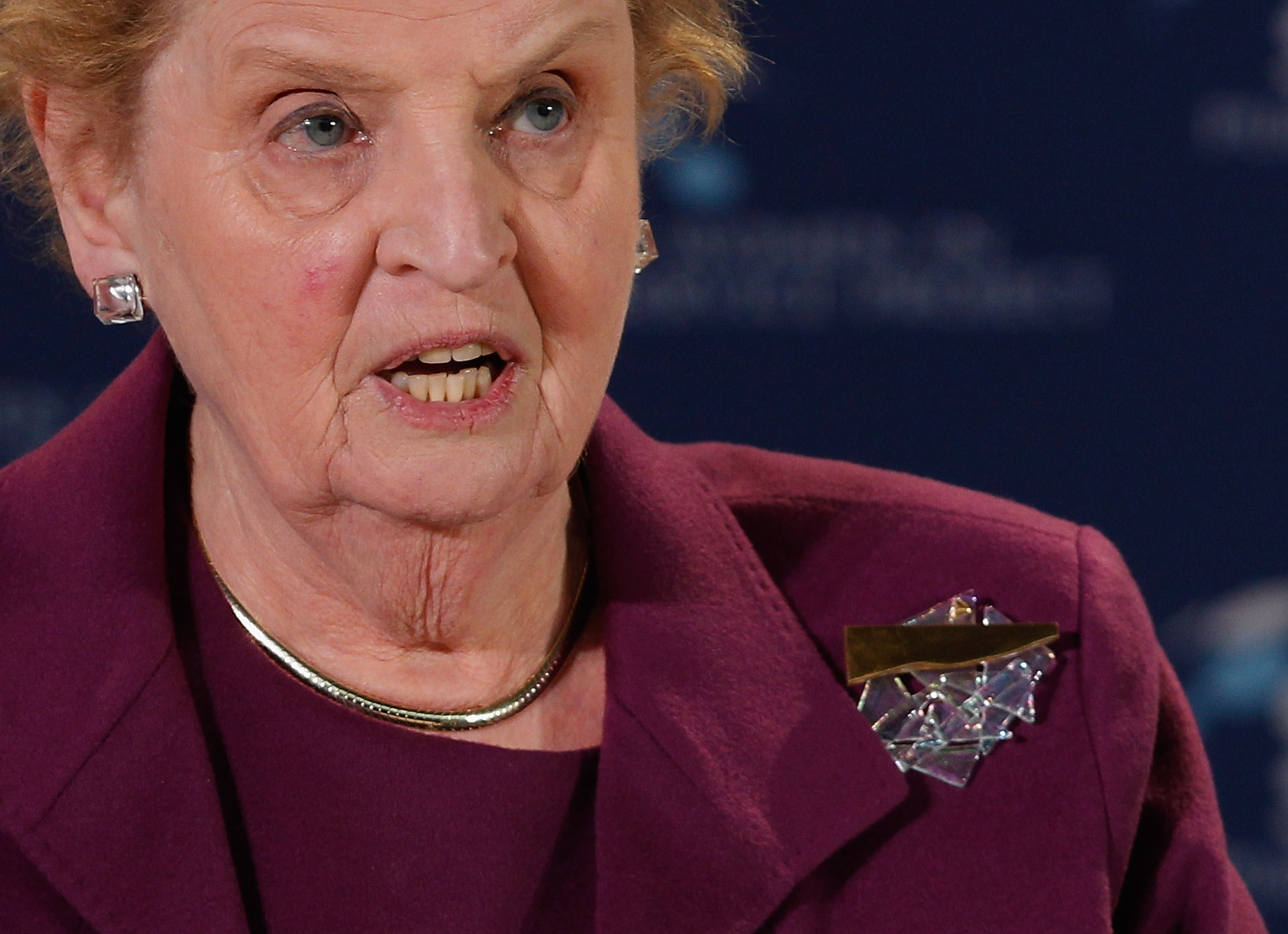 Helios Investment Partners is an Africa-focused private investment firm backed by funds managed by George Soros, Madeleine Albright and Jacob Rothschild’s family interests and RIT Capital Partners. One of its subsidiaries Helios Towers Africa, has announced it has agreed to purchase over 1, 000 mobile phone towers in Tanzania from cellular operator Vodacom, a local cellular operator there backed by Vodafone.

The value of the transaction is estimated at US$75 million. As part of the deal Vodacom will itself be granted an almost 25% stake in the Tanzanian tower business. Competing cellular operator Millicom also now owns a similar share in Helios Towers Tanzania, leaving a majority stake of just over 50% to be held by Helios Towers Africa, the private equity-backed infrastructure group.

The building and operating of cellular phone towers represents an interesting arena for game theoretic decision making. For whoever is first in the building out of an expensive network of cellular towers in a new market, there is a very large initial capital expenditure offset by an enormous competitive advantage corresponding to a temporary near-monopoly (mitigated only where there is substantial wireline service as well). This first-mover advantage more than offsets the pain of the initial network capital cost, and its subsequent ongoing maintenance and upgrade requirements.

Once a determined and well-heeled competitor comes along, however, the game changes at a certain point. This second new entrant will initially start to build out his own network on his own, and then at a certain point it becomes advantageous for both parties to co-operate with a joint tower infrastructure instead of continuing to compete head on, either by way of a formal joint venture of some kind or by agreement for the mutual rental of each other’s towers. The second new entrant saves the capital cost of completing the build out his own network, and, in the case of a joint venture the first mover will likely obtain a capital sum up front in some form for part of what has already been spent. Then, moving forward they will both pay to maintain and operate the towers, and to build out the network together where it still needs it.

So here, in this specific case, Helios Towers is instead actually acting as a third party infrastructure acquiror, to which cellular operators’ towers are added, and then operates them. Both of the two existing cellular competitors Vodacom and Millicom have thus joined in to become minority partners in the venture for the good of everybody. In the cellular phone industry this has played out thousands of times all around the world, just as it did with private railroads many times in the past as well, where the tracks became a form of commons. It is particularly helpful in large countries with dispersed populations where complete infrastructure build-out is hideously expensive for those who wish to go it alone.

With this particular deal it is the first time in Africa that Vodacom or Vodafone has sold some of its infrastructure assets.

Under the terms of this deal Vodacom will transfer all its 1, 149 telecoms towers to Helios Towers Tanzania, which will also commit to installing new towers. As a result this will immediately more than double Helios’s presence in Tanzania, having earlier done the same with Millicom. Both cellular operators will now have access to the enlarged network as customers and of course will benefit as well as shareholders.

The deal will increase Helios Towers Africa’s tower coverage in Africa to 4, 700 owned towers in Ghana, Tanzania and the Democratic Republic of Congo.

Chuck Green, chief executive of Helios Towers Africa, said that there were a number of deals in the pipeline, underscoring the interest among the region’s mobile operators to strike partnership agreements with companies such as Helios as well as Helios rivals IHS and America Towers. He said that in total there was about 18, 000 towers that could be acquired in the next year, representing deals valued at about US $2 billion.

The strategic goals for Helios Towers Africa have been laid out in the Helios Investment Partners website: “In November 2009, Helios and a group of investors including Soros Strategic Partners LP, RIT Capital Partners plc and Lord Rothschild’s family interests, Albright Capital Management LLC committed an initial US$350m to Helios Towers Africa Limited.”… “a newly formed company will build and maintain telecommunications towers and lease space on those towers to wireless telecommunications services providers across Africa.”… “With the initial equity commitment, the financial flexibility of its shareholders, and the in-region operating experience of Helios Investment Partners, Helios Towers Africa anticipates establishing itself as the most experienced, operationally capable and best independent tower operator in Africa.”

They do seem to be well on their way to achieving their goals with this new investment, and having also survived a hiccup along the way a couple of years ago when one of their customers in Nigeria became quite difficult about paying for their services, ending in a court battle.