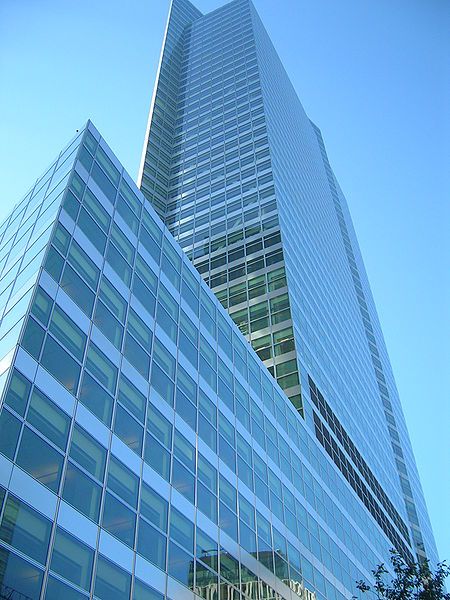 How have they done this? For three years now, Goldman has been raising the price of aluminum by purchasing huge warehouses. They would then slow service down by charging storage fees. These fees would be handed down to consumers, as the price for aluminum products would rise. This has netted Goldman Sachs over $5 billion in revenue.

Now, here is the kicker, this is not illegal.

Let us look how Goldman is pulling off this feat of market manipulation that is not illegal. For starters, Goldman has bought 27 industrial warehouses in and around Detroit Michigan. Here is how one of them works: Metro International. Goldman bought them for the facility’s ability to send metals to other companies. They then slowed down the shipping and had companies, storing the metal, pay a storage fee to Metro International. This practice helped to distort the aluminum market, which Goldman trades heavily in, driving storage fees. These extra fees are then passed on to consumers like you and I. And guess who the great benefactor of this “legal scam”? Goldman Sachs.

We also should look at the following example to help make things clearer. The delays seen at Metro International has resulted in an additional cost of $2 for the 35 pounds of aluminum that is required to make 1, 000 soda cans. This translates to an extra $12 in cost in the 200 pounds of aluminum needed to make the average automobile in America.

There are regulations to prevent this in place. You wouldn’t want someone to hoard all the aluminum foil in the world would you? That would be bad. So how did Goldman Sachs avoid and skirt around existing regulations. It is not as hard as it would seem. The regulations simply force storage companies, like Metro International, to keep aluminum moving. All they had to do was shuffle the metal to different storage facilities. This made it legal.

Regulators are busy playing catch up now. They are trying to sprint in order to create new regulations to stop this blatant market manipulation which, for right now, is perfectly legal. This manipulation of commodity pricing is making banks like Goldman Sachs billions of dollars as they are one step ahead of the regulators. Right now, banks like Blackrock, JP Morgan and Goldman Sachs have bought over 80 percent of the world’s copper for their investors. They will now begin the aluminum shuffle with copper which will only distort that market making copper more expensive than what it should be.

In this article:New York Times, Finance