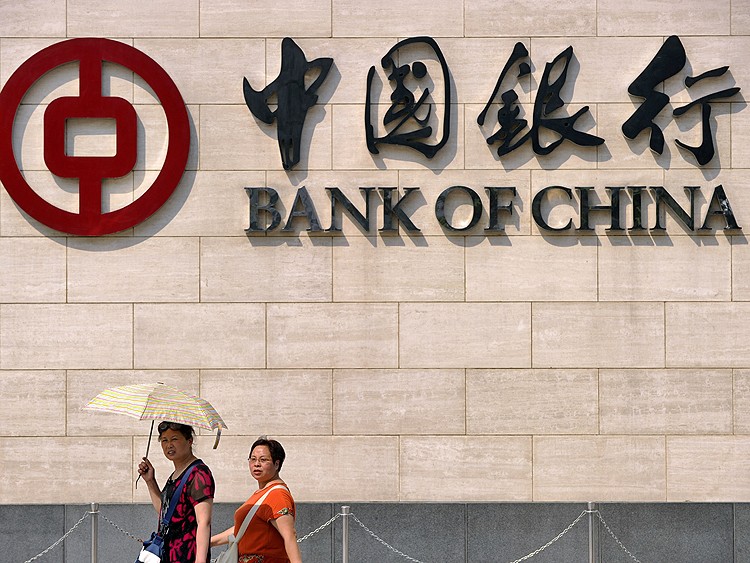 The People’s Bank of China (PBOC) has taken another big step towards financial reform, when they announced that they would be doing away with the floor on lending rates. This new move, essentially makes it possible for lenders to offer loans at any rate they wish.

The PBOC is hoping this move will spark some competition among lenders which should, in theory, allow borrowers to access funds cheaply to grow. This move can help spark an economy which has been stagnating as of late. However, while this is a big move, some critics are questioning whether or not the impact on rates will be anything more than nominal.

Why is that? Chinese banks have never competed on loan pricing. Most loans are usually made above their prime rate, now at 6 percent. This was done even though the previous policy allowed lenders a choice of offering customers up to a 30 percent discount from that prime rate.

Due to this fact, the real economy may not get any loans at a lower cost. Therefore the real economic impact could be very slight if anything at all.
Also, we should be dubious of this current financial reform as long as China still allows a deposit ceiling. The PBOC still enforces a cap which limits deposits to 110 percent of the benchmark. Even though they announced these reforms, minus a reform in the deposit cap could mean we will be waiting longer for any further deposit rate reform out of China.

During the question and answer session following the reform announcement, the PBOC stated that removing the deposit ceiling cap was extremely risky. That move could lead to an increased negative market sentiment against the country’s commercial banks which could then lead to a bigger margin squeeze causing even more stress on the entire banking system.

While we must applaud this move by China to encourage lending and spur their economy, with a modern system, they are still a long way off from any real banking reforms. We will wait and see if they make any compromise on the deposit cap as well as introducing any real transparency regarding how their overall economic numbers are reported to the public.