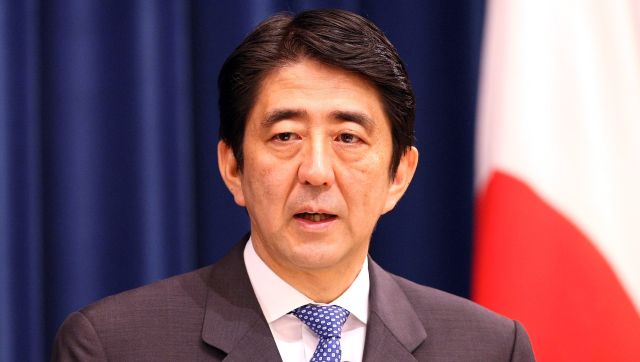 Prime Minister Shinzo Abe of Japan, has recorded a huge victory for his ruling coalition in the upper house elections today. He has all but cemented his grip on power paving a clear path to the most stable government Japan has seen since 2006.

This parliamentary victory will give the hawkish Abe, a stronger mandate for his dovish economic policy known as “Abenomics.” His own ultra-dovish recipe to revive Japan’s sluggish economy and a nice taste of redemption after he led his Liberal Democratic Party (LDP) to defeat back in 2007. The incoming ruling party was able to block legislation which led to Abe’s defeat just 2 months later. This parliament has hampered policies for almost six years and has led to a revolving door of prime ministers. Abenomics has been working quite smoothly since his return and the Japanese people want to make sure they reap the benefits which led to today’s win.

Mr. Abe, 58, returned to power after his party, LDP, won big in December in the lower house enabling him to return to power as prime minister. His coalition partner, New Komeito, says Abe will remain focused on fixing the economy with a mix of fiscal spending, structural reforms and a hyper-easy monetary policy known as “Abenomics.”

There are many who worry that Abe’s love for economic reform could weaken as the LDP gains strength. This huge victory could see those, in his party with strong ties to industry who will suffer from change, begin to influence policy. Then we have other critics who worry that Abe will shift his focus from the dovish to a conservative agenda which has always been a cornerstone of his party’s ideology. He will begin to concentrate on revising the post war pacifist constitution creating a less apologetic one.

That tone can only strengthen Japan’s posture and further weaken, already frayed ties between both China and South Korea who bot have a deep routed fear and anger of Japan’s history of brutal military expansion. Especially since Tokyo is now fighting some territorial battles with Beijing over a string of uninhabited islands.

Even though the LDP has won, the pro nuclear policy the party has, along with plans to restart the two failed reactors from the 2011 earthquake could cause Abe some problems. He will also have to decide over whether or not to go ahead with a very unpopular 5 percent rise in the sales tax to 8 percent in order to put a dent in Japan’s enormous public debt.

In this article:Japan, Tokyo, Finance