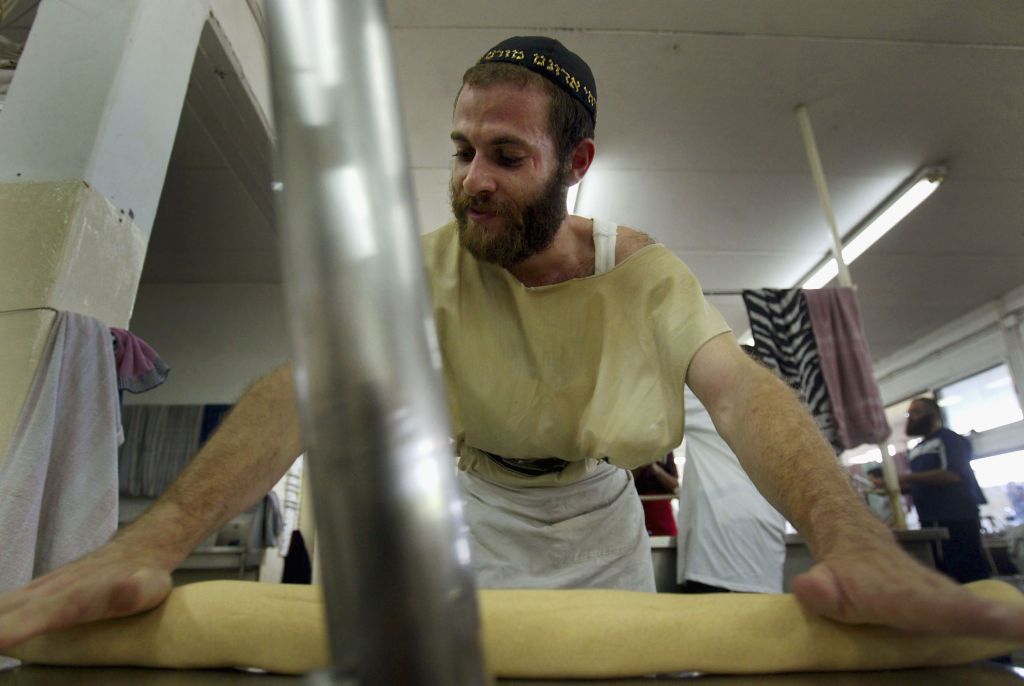 With an estimated seven hundred million web domains already having been bought and the vast majority still floating on the Internet sea, companies and indeed entire industry sectors and finding it increasingly difficult to find a web domain address that comes even close to matching the product or service that they offer. However that is about to change when a whole new batch of domain name suffixes will be made available. There will even be a dot. Kosher suffix available- and already the disputes have begun.

In the very near future the organization, known as Icahn, whose role it is to control the distribution of all Web addresses will be announcing the release of several new Internet suffixes, with one of them being kosher, after considerable lobbying by the various food producing units.

On the other side of the salami, there are also a number of organizations who have amalgamated the single intention of blocking application and organization who has applied for the right to use the dot-kosher suffix. The company in question, who go under the title of Kosher Marketing Assets, is being blocked by a group of interested parties, claiming that Kosher Marketing Assets will be using the Internet to promote kosher products, and in the process stand to profit from a sacred tradition, and one that should not be commercialized.

The basis of the arguments regarding the use of the dot kosher suffix is based on how Internet users will be able to come across kosher products on the Internet in the future.

In one corner, representing the group that opposes Kosher Marketing Assets having the right to use the dot kosher suffix is the Union of Orthodox Jewish Congregations of America, whose spokesperson Harvey Blitz, the Kashruth Commission chairman stated that their organization out of the opinion that if the term ‘kosher, ’ which has important meaning in the Jewish religion, is used in such a commercialized fashion, it will do a disservice to how religion in general should be treated and will harm the public who observed kashrut. The New York-based organization which Harvey Blitz represents,   oversees the operation of OU Kosher, currently the world’s largest kashrut certification agency.

In response Rabbi Don Yoel Levy representing Kosher Marketing Assets division of OK Kosher Certification, a Brooklyn, New York-based kosher food distributor and, as such, a direct competitor to OU Kosher., stated that this company never had any intention to take sole control of the “kosher” domain name and was delighted to work in incorporation with the five groups who had raised the objection, the Chicago Rabbinical Council Inc, the Orthodox Union, STAR-K Kosher Certification Inc, the Kashruth Council of Canada, and the Kosher Supervision Service Inc.

Kosher certificated foods are estimated to be a $17 billion market in the united alone, and in the unlikely event that one particular entity gained exclusive control of the domain suffix it would be liable allow its owner a guarantee total control over the key kosher supply chain, according to a Kosher marketing food expert.

With the news that dot kosher prefix would be made available, Kosher Marketing Assets were the undoubted early birds getting their application into the Internet Corporation for Assigned Names and Numbers (Icann) well ahead of everyone else, stating in their application their intention “promote kosher food certification in general, as well as OK Certification and its clients in particular.

Unlike most of the web domain prefixes, the Kosher prefix will require particular supervision, with each company allocated such a domain name being required to pass an arduous series of certification tests before being allowed to use a particular dot kosher suffix, with OK Kosher making some form of an undertaking that the revealed to bring in excess of 600 licensees by its third year of operation, with cost to purchase each individual domain name to as high as $200, 000 depending on demand.

Meanwhile the five organizations, who together, at least for the time being , of a much larger spread of companies for whom they provide both kashrut supervision and marketing services were apparently caught napping by the speed of OK Kosher’s application, with Harvey Blitz stating that they had received no advance notice of OK Kosher’s bid and as soon as they did, they had moved to block it, on the grounds that it seemed improper that a single agency would have the sole rights to grant use of the kosher domain name.

Apparently a somewhat stormy meeting was recently held between the two sides in the dispute, although no agreement was reached between the two opposing sides. OK’s Levy hastened to add that he had extended an invitation to the opposing group to join his organization in overseeing the marketing of the dot-kosher domain suffix among food distributors. An invitation that was met with a silent and unilateral refusal.

The meeting of the Internet with Kosher marketing online seven hasn’t got off to a promising start, signals an end to cooperation going back decades in the joint marketing of kosher products in the United States.

In the meantime the five groups opposing OK Kosher’s bid have filed a formal objection with Icann, while at the same time issuing a passionate appeal to the recently inducted U.S. Secretary of Commerce Penny Pritzker to intervene on their behalf.