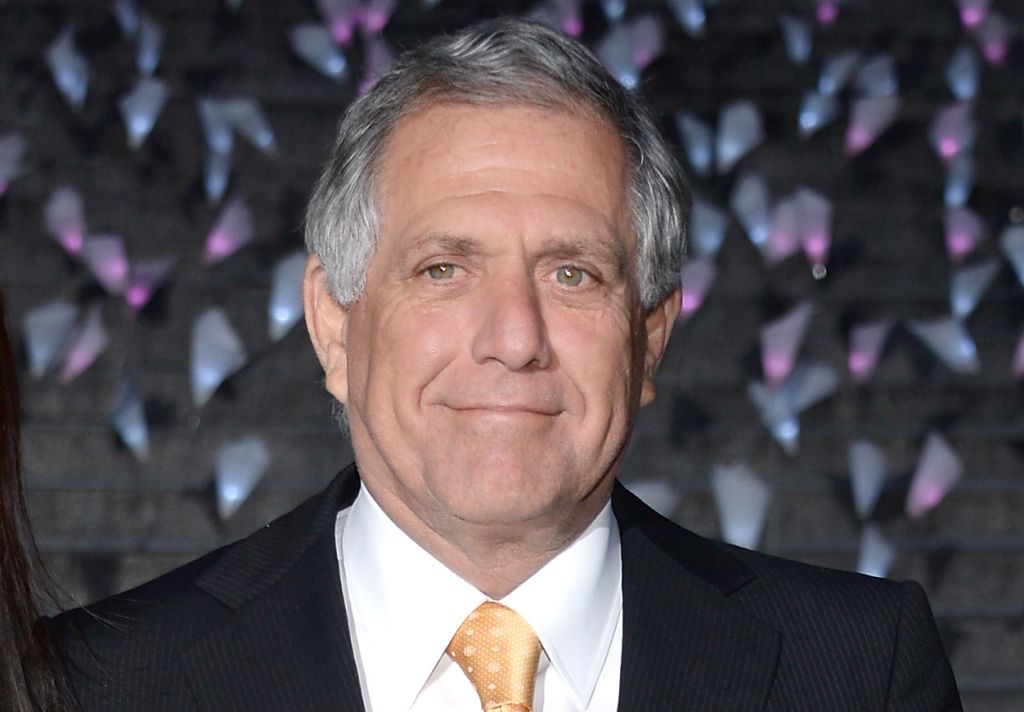 Equity LLC for the sale of their International outdoor billboard rental operations, which enjoys a considerable market presence in the U.K., Southern Ireland, France, the Netherlands, Italy, Spain and as far away as China.

CBS has recently made no secret of their intentions company with its international outdoor business while at the same time converts their billboard rental operation in the United States into a real-estate investment trust, with all of the tax advantages that it brings.

And now with the takeover deal with Platinum Equity more or less signed, sealed and delivered CBS have taken another giant step forward in achieving their objectives are becoming a company that deals purely in content without diversification.

According to Les Moonves, the private equity firm’s agreement to acquire the European operations of CBS Outdoor International is “a key strategic milestone for CBS”.

Meanwhile industry observers are and handing out compliments to Moonves by the suitcase full, with the $225 million that the company received from the sale more than $50 above what the US market valued it at, especially when taking into account

However Platinum Equity CEO Tom Gores was reportedly satisfied with the deal calling it a complex carve out that required real collaboration between buyer and seller with a strong emphasis on quality of execution. Gores went on to promise that his company would move quickly to complete a seamless transition and create real value in this business.”

Despite CBS’ billboard rental operation being rated as one of the largest in the sector, within the company the division was written down as a “discontinued operation” on CBS’ first-quarter income statement, having been estimated to have made a trading loss of $36 million on the quarter.

The market was not too taken aback by the deal with shares in CBS dropping by around one percent to $52.68 at the close of business in New York. However CBS shareholders appear to have nothing to worry about as stocks in the company have risen by 38 percent since the beginning of this year.

Les Moonves was born and raised in Valley Stream, New York, going on to attend to Bucknell University, a private liberal arts university situated in central Pennsylvania, graduating in 1971 with a degree in Spanish.

After his graduation, Moonves achieved his goal to become a TV actor, particularly taking roles as tough guys on such popular series of the seventies as Cannon and The Six Million Dollar Man.

It wasn’t too long before Moonves’s natural curiosity found him wanting to try to make a career the other side of the camera, not so much in the direction or production but more in management .

Once again Moonves discovered that he had a magic touch and was soon finding management rules in the world of television easy to come by, first at 20th Century Fox Television later going on to to join Lorimar Television in 1985 initially in charge of the studios movies and mini-series management, just four years later rising to the role of President at Lorimar.

Moonves last and largest career change came in July 1995, when he joined CBS as president of CBS Entertainment, later becoming President and Chief Executive Officer at CBS Television, and eventually Chairman and CEO of CBS in 2003. During this time running the company CBS has gone to become America’s most watched television network.

Always a larger-than-life character, Moonves is well known for his regular appearances on the Late Show with David Letterman. Moonves and Letterman, close personal friends, enjoy a warm and charismatic relationship, which comes across very well on camera.