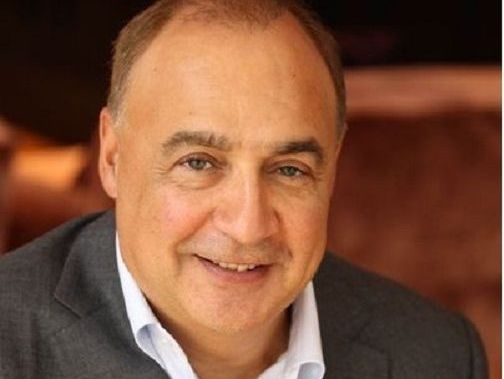 Billionaire Len Blavatnik, ranked 44 in the Forbes Rich List with a fortune of $16 billion, has invested about $400 million in German venture capital firm Rocket Internet, the Financial Times reported today .

Founded in 2007 by German brothers Alexander, Marc and Oliver Samwer, Rocket Internet has financed and built one of the biggest online fashion stores in Latin America, along with multiple businesses projects in Russia, Asia and the Middle East, the British newspaper reported.

The company said Tuesday it had attracted an extra $400 million in funding, bringing the total raised since the start of last year to $1.8 billion. Blavatnik, a US citizen who was born in the Soviet Union, has provided much of that new capital after selling his stake in BP’s Russian venture TNK-BP for $7 billion in March, the paper said.

Rocket Internet, which combines the functions of an early-stage investor and an online retailer, has been described as a “clone factory” and criticized for copying start-up ideas that have been successful in the United States and applying them to emerging markets, the Financial Times said.