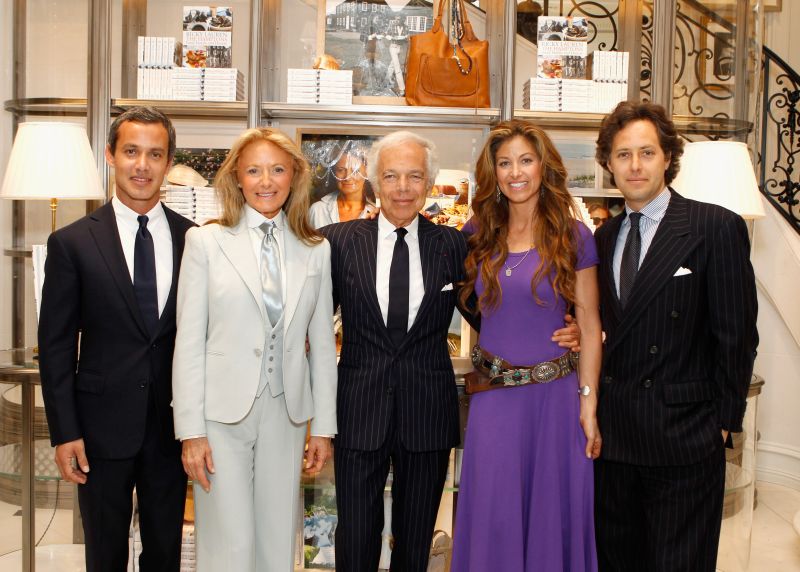 Dylan Lauren has a very famous and successful father, none other than a fashion designer, Ralph Lauren. To her credit, Dylan has never been one to live in her father’s shadow, building up a successful chain of restaurants and candy shops under the title of Dylan’s Candy Bar.  Now the Native New Yorker is using her natural talents in the world of fashion, to expand her business into the world of fashion accessories, in collaboration with the chic LeSportsac brand.

Coming from a family so immersed in the world of design, art and fashion, it would not have been a surprise to anyone, if Dylan Lauren has made her career in that world. And there are those who say that she has, bringing a different type of good taste to everyone’s favorite- the traditional candy bar.

Dylan, has become better known over the last ten years as the “Candy Queen, ” after founding her first  Dylan’s Candy Bar in  the very heart of New York City, later opening other branches in East Hampton, Roosevelt Field, Houston and Orlando in Texas.  Now, through her flair for franchising, you will find Dylan’s Candy Bar  in a further 60  locations across the USA, in its leading hotels and department stores, with plans in the future to open  a series of outlets  in America’s  airports.

For lovers of the best  and most original in candy, Dylan has made sure that her  Candy Bars are the places to visit, offering the  most original and exciting choices of candy from around the world, often hand selected by the owner herself.

Dylan’s Candy Bar on New York’s Upper East Side, which claims to be the “largest candy store in the world”, has become a Mecca for candy lovers from all over the world, offering more than 7, 000 varieties of candy. In recent years, Lauren has begun expanding on the theme and has begun to offer a choice of tastefully designed products under her own label, such as body lotions, fashion, jewelry and designer stationery.

The next extension to the Dylan Lauren range will be an exciting line of brightly colored, candy-printed tote bags and handbags made from candy spill” prints, a on which are printed caricatures of some of Lauren Dylan’s  signature candies.  Some of the early designs have already hit the stores, and they are also now available for pre-order on Dylan’s Candy Bar website.

Also reported to be in the pipeline, as a result of collaboration, this time with baby buggy maker McLaren, is a line of designer baby strollers on the same Candy Bar theme.

Dylan Lauren  was born in New York Cuty, where she attended the Dalton School in New York City, later going on to graduate from Duke University in 1996, with a degree in art history. Dylan founded her first  Dylan’s Candy Bar in 2001, bringing her childhood dream,   inspired when she first taken by her parents to see the classic film Willy Wonka & the Chocolate Factory as a treat on her fifth birthday. 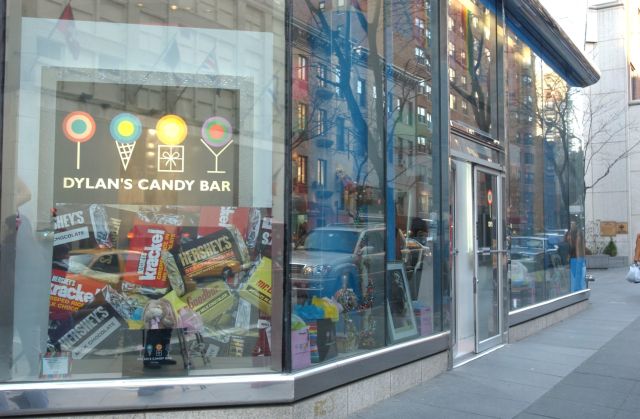