–
Attorney General Yehuda Weinstein wants to review the information himself. 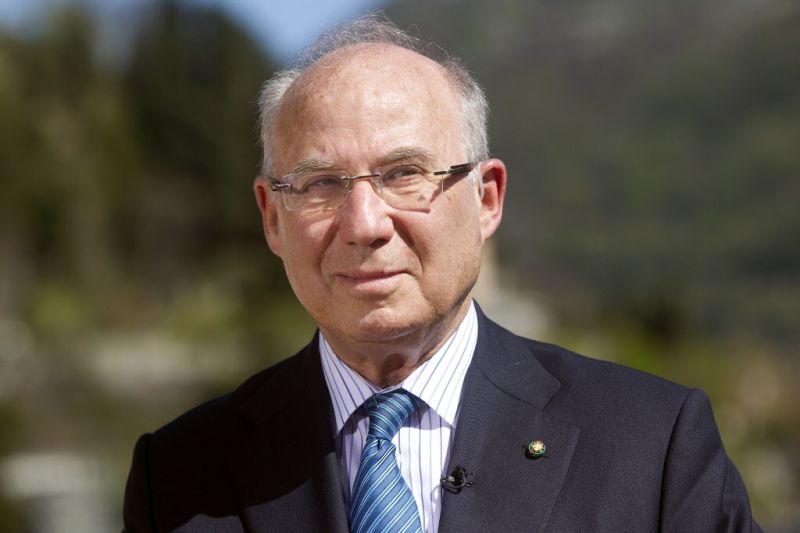 The Attorney General will decide: after the Turkel Committee opened an inquiry into the alleged shoplifting incident involving Bank of Israel governor-designate Prof. Jacob Frenkel, the incident which may prevent his appointment has reached Attorney General Yehuda Weinstein.

Weinstein reportedly will not be satisfied with the Turkel Committee’s examination, and wants to review the evidence and information about the incident, which occurred seven years ago at the Hong Kong airport. Hebrew daily “Yediot Ahronot” reports that the Turkel Committee received additional documents and information about incident yesterday, but because the committee does not have the authority to conduct an investigation, it was decided to approach the attorney general to open a legal investigation.

Legal sources believe that Weinstein will initially ask the Hong Kong law enforcement authorities, via Ministry of Foreign Affairs representatives, for official clarification of the incident’s details. He will also request information of the Israeli Consulate, and view the security tape which documents Frenkel’s alleged shoplifting of the perfume bottle in question.
After the investigation, Weinstein will consult his staff to decide whether the incident represents grounds for disqualifying Frenkel’s appointment as governor of the Bank of Israel for the third time. Weinstein’s investigation is important for another reason: he must be certain that Frenkel committed no offense so that he can defend the appointment before the High Court of Justice, if petitions are filed against it. If substantial problems arise in the approval of Frenkel’s candidacy, Weinstein will have to advise Prime Minister Benjamin Netanyahu to choose someone else for governor.

In November 2006, Frenkel was detained at the Hong Kong airport on suspicion that he had shoplifted a bottle of perfume from a duty-free store. He claimed that it was a misunderstanding, but security officials detained him on the spot. Only a day later, after the intervention of the Israeli consul, was Frenkel allowed to board a flight. So far as is known, no charges were filed and the case was closed.

On Sunday, the Turkel Committee reconvened to discuss Frenkel’s appointment. Top sources on the committee told “Channel 2 News Online” that it would be unreasonable for the incident in Hong Kong to affect the appointment. “Although the incident should be checked, there doesn’t seem to be anything in it, ” said a source. Nonetheless, the committee will wait for Weinstein to examine the information about the incident.

Frenkel said in response to the claims, “This is an incident which took place seven years ago, and which ended in nothing. The local authorities in Hong Kong reached the conclusion that this was an unfortunate misunderstanding, and expressed their apology and their appreciation that I did not sue them for compensation. I expect to take office as Governor of the Bank of Israel in early October, after my appointment is approved by the Turkel Committee and the Israeli government. I see this as a national duty for the benefit of the economy and the state.”
Published by www.globes-online.com