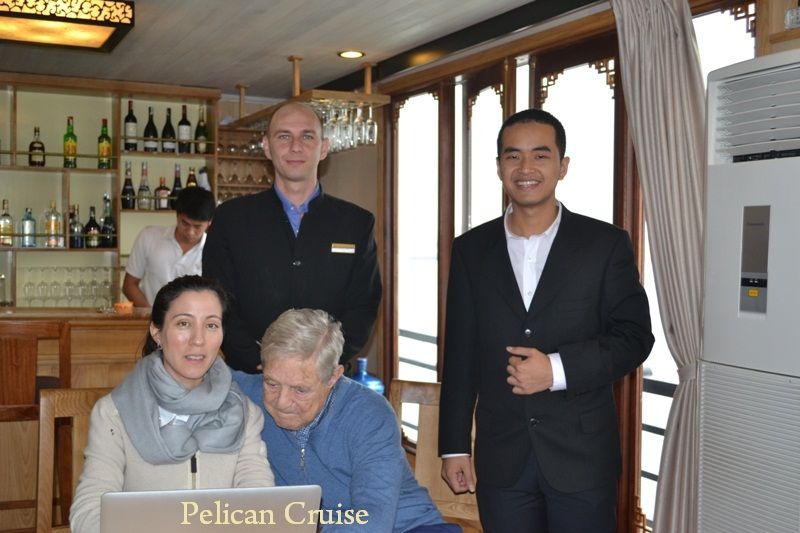 Billionaire investor George Soros had a lot to celebrate on Saturday evening, celebrating both his 82nd birthday and the engagement to his much younger girlfriend, Tamiko Bolton. The wedding later this year will be a three-day wedding celebration likely in September, it has been revealed.

According to reports, the revelry will start with a private dinner at the Museum of Modern Art. The following day, about 900 guests have been invited to a lavish ceremony at the Caramoor Center for Music and the Arts, the Westchester County complex famed for its Italian Renaissance-inspired buildings and lush gardens, the New York Post reported.

If this isn’t enough, the day after that, there will be a smaller luncheon for about 100 close friends and family of 82-year-old Soros and Bolton. A source said that the couple have had beautiful felt-bound invitations printed, with different pages devoted to each lavish event.

Soros and Bolton, who met in the spring of 2008, formally announced their engagement at a party at Soros’ summer home in Southampton, New York, attended by a small group of friends and relatives, according to reports. Soros apparently popped the question to her a few weeks ago during a weekend visit to the Hamptons, the long Island playground for the wealthy.

For Soros, this will be his third marriage and the second for Bolton, who was married briefly in the 1990s. Soros has five children from his previous marriages.

Bolton, who once started an internet-based dietary supplement business and is now running a web-based yoga education business, has a master’s degree in business from the University of Miami.

The engagement ring Soros gave Bolton, according to a person close to him, is a Graff diamond in a platinum setting on a rose gold band.