–
For the second year in a row: Bank Hapoalim selected as “Best Bank in Israel” by the prestigious Euromoney magazine
Award Reflects Strong Financial Performance. 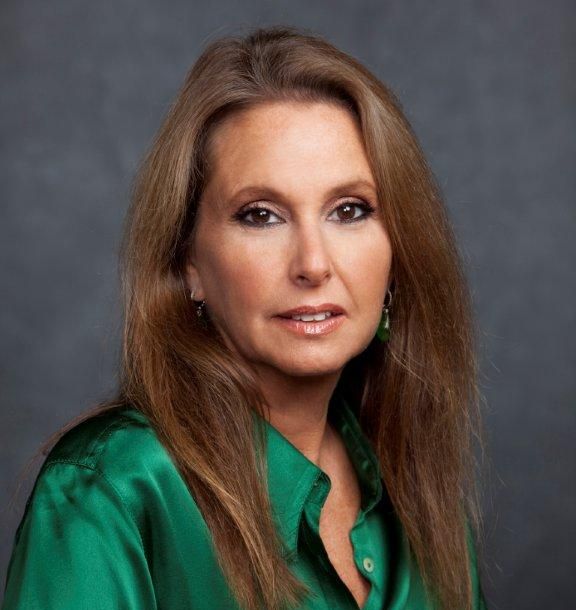 Bank Hapoalim has been named “Best Bank in Israel” by pre-eminent international finance magazine Euromoney, for the second consecutive year. . The awards were presented at the 2013 Euromoney Awards for Excellence Dinner in London.

In recognising Bank Hapoalim for the award, Euromoney Editor Clive Horwood highlighted how “Bank Hapoalim continues to consolidate its position as the biggest, best and perhaps safest bank in Israel. In absolute terms, Hapoalim’s net profit for 2012 was bigger than the second and third biggest banks by assets combined, at a total of NIS2.5 billion. Return on equity, at 10.1%, was also ahead of its competitors. Hapoalim also comes out top for capital adequacy, with 15.7%.”

Zion Kenan, President & CEO of Bank Hapoalim, said: “Bank Hapoalim is delighted to receive this outstanding recognition from a prestigious global publication. The title of ‘Best Bank in Israel’, for the second year in a row, marks the international acknowledgment of the bank’s excellence and impressive achievements. We are very proud of our financial performance in recent years, but also of what we have accomplished in terms of meeting the needs of our customers and supporting the Israeli economy. Bank Hapoalim leads the Israeli banking system and precise execution of our strategy will strengthen our ability to maintain this leadership in the future”.
In the recent years, Bank Hapoalim won similar awards from the esteemed international magazines “The Banker” and “Global Finance”.

Regarded as the benchmark awards for financial services globally, the Euromoney Awards for Excellence are now in their 23rd year. This year’s awards process attracted over 600 submissions from the world’s banks and brokerage houses. Euromoney’s dedicated research team and awards panel then rated all the submissions on both quantitative and qualitative factors such as KPIs, financial ratios and innovation over the 12 month period to decide the award winners.

In this article:Israel, Bank Hapoalim, Finance