–
Jacobs, who, with three other partners, set up his online fashion portal just two years ago to serve the Australian and New Zealand grown it to be a major online presence with a client base numbering four million monthly users, enjoying a choice of 45, 000 products from across 500 brands. 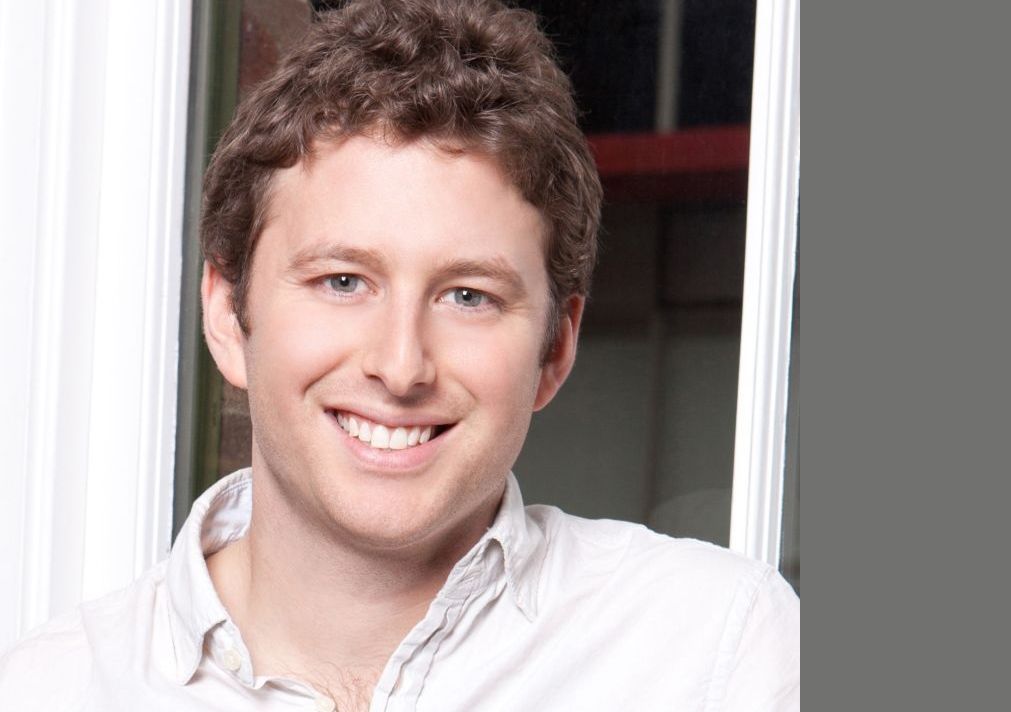 If you were given the opportunity to ask him Adam Jacobs the young and unassuming co-founder and CEO of The Iconic online fashion marketing website would properly tell you that there is nothing at all original about what he is doing. The only difference is that Jacobs and his partners, all of them native born Australians, have set up the website just to handle business in that massive country as well as in New Zealand.

So far, Jacobs points out the Iconic has made a larger impact than was expected causing the company to require an additional round of funding, to the original 50 million Australian dollars that was originally raised by them.

Now with the additional 26 million Australian dollars, the Iconic has at least earned the distinction of becoming the largest recipient of venture capital among of the e-commerce sites that are rapidly springing up in this vast continent- and that’s before they even earn a penny profit

However Jacobs can in some reassurance that his company is very much on the proper tracks by the quality of the investors he has succeeded in bringing in, principally Verlinvest, a family-owned investment group based in Belgium, with the rest of the backing coming from existing Iconic shareholders and Swedish-based Kinnevik and venture capitalists Summit Partners who operate worldwide from their branch in Boston Massachusetts.

Adam Jacobs, as pointed out that the second stage investment was necessary to increase the choice of products available on the site, made up from local as well as international brands. Due to the pressures involved in constantly increasing the products on offer, the Iconic website needed a complete refurbishment, which, in itself, is a considerable investment. 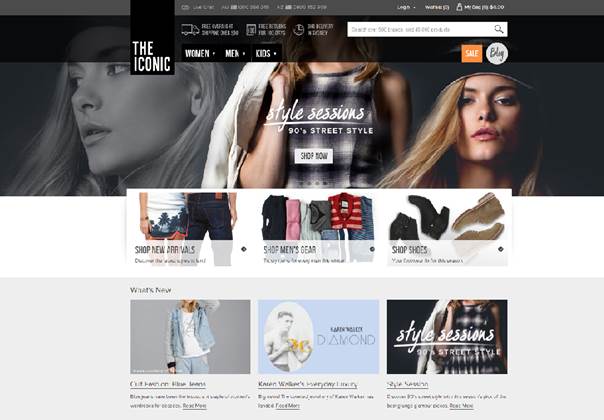 At this stage in its development, Jacob admits, the company’s motivation is not towards making profit but rather to increase the growth without any effect on customer service. Jacobs, his partners and the venture capitalists who have invested in the company are expecting profits to come flooding in at any time. They are all experienced enough to know that online retailers traditionally take a number of years before moving into profit, with the classic example being online book marketing giant Amazon, who only began to show profits after six years in business .

“Whilst taking that into account “ Jacobs points out “thanks to the higher than anticipated growth levels we are already anticipating a much more rapid time frame to move into the black.”

Jacobs admits that before launching the Iconic he and his partners carried very close inspections on the world’s leading e-commerce websites including Amazon and eBay as well as Yahoo and Google drawing inspiration and knowledge from each of them.

According to Jacobs each of these sites are known and recognised for consistently pioneering technology always in the front line of internet development, factors that along with the innovative cultures have brought them enviable strong track records of success that any fledgling e-commerce site would aspire to.

Australian consumer is typically very fashion conscious as statistically spends more on shoes and clothing per capita than almost any other country in the world. “ That’s why we were not fazed by the knowledge that while the maximum Australia and New Zealand market numbers only 30 million people, these people are hungry for great fashion.” Jacobs explained.

It is a well known fact that the fashion e-commerce sector is experiencing considerable growth, running at around twenty percent annually in Australia, at the same time as traditional High Street fashion retailers are experiencing minimal growth. With the Australian public especially those in the outlying districts of the continent, becoming increasingly aware of the advantages of online shopping, there is little doubt that the Iconic have found themselves in the right place at the right time and are taking full advantage of it. 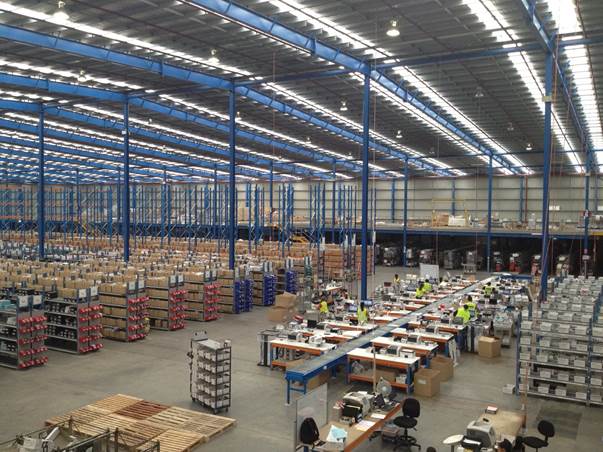 However Jacobs and his partners are aware of the importance of customer service and, as they have seen from similar e-commerce operations operating in different corners of the world, the un-arguable key to success is to stand out in terms of logistics. That’s the reason why the Iconic already have more than 300 staff on board, allowing them to offer a maximum three-hour delivery time in its home city of Sydney as well as free overnight delivery to any other place throughout the rest of Australia.

Additionally iconic are well aware that fashion shoppers can be fickle, and provide their clients with the opportunity of free 100-day returns.

These and other factors are what Jacobs claims is the reason for says the success of the online shopping site all driven by the belief that customer experience is the absolute priority- even before profit ( at least in the early days).