–
Micron VP wafer fabs Wayne Allan told the company’s 900 Israeli employees that 80% of them will keep their jobs. 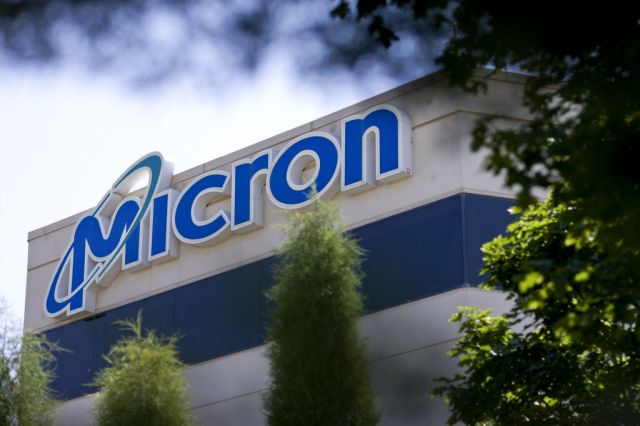 Micron Technology Inc. (NYSE: MU) VP wafer fabs Wayne Allan has told the company’s 900 Israeli employees that 80% of them will keep their jobs under the fab’s new owner. Although the new owner’s identity was not mentioned, because no deal has been closed, it is Intel Corporation (Nasdaq: INTC), which entered into talks to buy the fab six weeks ago.

Wayne said that 160 Micron Israel employees would be fired when the company’s commitment to fab’s customers expires at the end of 2014.
Micron Israel declined to respond to the report.

In December 2012, Micron decided to terminate production in Israel, which would mean either closing or selling the fab. Intel originally built the fab in 1998 as Fab 18. It produces memory chips with obsolescent technology, rendering the fab uncompetitive in its market segment. Micron has since been seeking a buyer for the fab for tens of millions of dollars. Offers were made by Tower Semiconductor Ltd. (Nasdaq: TSEM; TASE: TSEM), Maxim Integrated Products Inc. (Nasdaq: MXIM), and a group led by the fab’s management. Without a sale, the fab’s employees and 800 indirect employees would lose their jobs.

Micron has insisted that, under the terms of a sale, the buyer would keep the fab in production through the end of 2014 to meet customers’ orders, and that the buyer would assume costs related to commitments to employees (costs that Micron is trying to avoid by selling the business).

Intel approached Micron over the fab’s building, which Intel originally leased to Micron, in exchange for keeping the fab open. When the fab’s operations end in 2014, Intel will be able to use the site for its next fab in Israel, planned for 2015-16, which would increase the chances of building the fab in Israel by saving on equipment and employee training.

Intel’s Fab 28 in Kiryat Gat has 3, 500 employees. Israel lost to Ireland Intel’s next-generation fab for the production of circuit boards with 14-nanometer technology. Building the next-generation fab in Israel is seen as critical, and it is no wonder that Intel Israel president Mooly Eden once said, “It is very worthwhile that the company’s next fab is built in Israel.”

Although the Micron fab will continue under Intel’s ownership, open questions undoubtedly worry the fab’s employees. First, and most importantly, what will happen if Intel does not build its next fab in Israel? It is assumed that in negotiations with the government Intel will demand grants for the new fab, even if they are indirect. Whether or not such talks end successfully, the feeling that hundreds of Micron employees will be held hostage in the talks is uncomfortable.

Most of the Micron employees whom Intel will not hire are headquarters and administrative staff, who are not needed on the production lines. At least some of Micron Israel’s executives will apparently not stay with Intel, and even Micron Israel general manager Jonathan Wand, a former production manager at Intel Israel, will not return to his old employer.
Published by www.globes-online.com