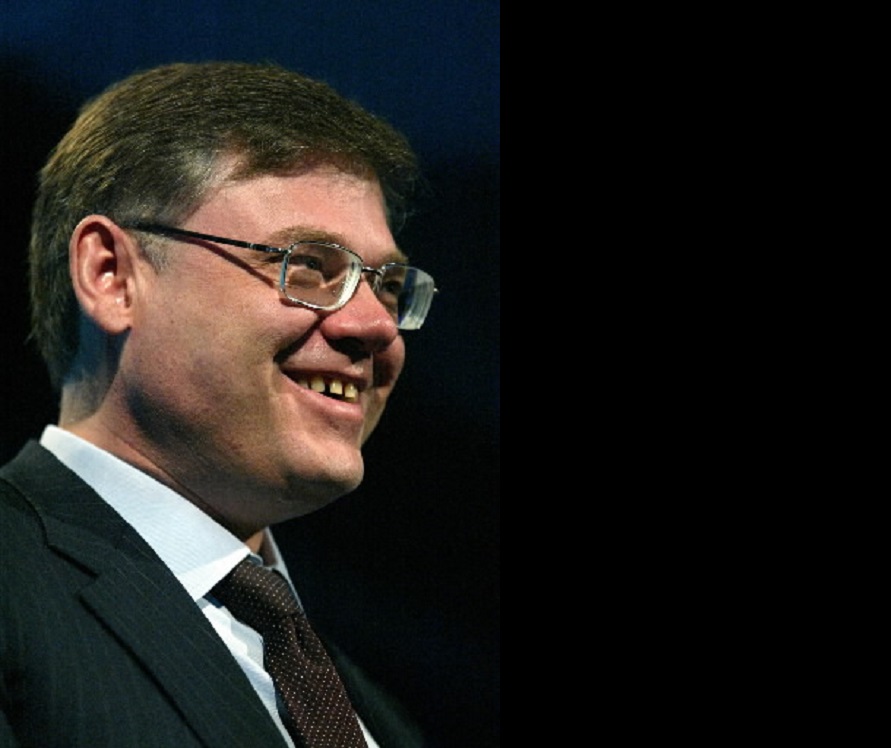 Abramov, founder and chairman of the Russian based steel producer Evraz is reported to be putting together a package that will see his company merge with another Russian based steel production giant, Severstal to become a serious force with a with a combined market capitalization of around $19 billion. However before he can get to his target, Abramov is well aware that he will have a few fences to leap.

Alexander Abramov is far from being your typical oligarch, coming into the world of heavy industry after building a career as one of the top researchers for the Russian space and defense program during the nineties. It was only after research budgets began to dry that Abramov entered into the world of business, succeeding in the space of just 15 years to build, through a series of acquisitions and amalgamations, a thriving steel and iron production business in Russia, controlling just less than a quarter of the country’s entire steel production output. The business that Abramov formed from scratch in 1998, Evraz, now employs 125, 000 people and boasts an annual turnover of around $20 billion.

Ever looking forward, Abramov is looking at the next stage in his company’s expansion, and one that will be his most ambitious to date. A possible merger with steel production giant Severstal.

The logic behind Abramov’s thinking is simple and obvious. While Severstal is almost exactly as large as Evraz, their two areas of operation dovetail each other. If the deal were to go through, it would succeed in creating the single largest steel producer in Russia as well as the world’s eighth-largest producer by output, with an estimated joint output of thirty million tons of steel annually.

While the logic for the merger seems very clear to Abramov, the main problems that he is liable to go up against to seal the deal is the human elements involved.

And that means two key players, with the first being international business tycoon Roman Abramovich, who holds a 35 per cent stake in Evraz, making him the company’s largest shareholder. In the event that Abramov succeeds in persuading Abramovich to go ahead with the merger, the next stumbling block will be a formidable figure of Alexei Mordashov, Severstal’s principal shareholder, holding more than 80% of its shares as well as being the company’s chief executive.

According to industry sources, the concept of a merger between the two steel giants to create a superpower had been the subject of conjecture for a number of years. However with Abramov apparently becoming increasingly open-minded on the possibility, it now looks like something may be cooking behind the scenes with Mordashov also being known to quote, in the past, that he would like to see his company “get involved” with some form of a consolidation with Evraz.

Interestingly, till now, Alexander Abramov has been the one who has been holding back on the possibility of a merger, often being quoted as saying that there was more sense in the two companies remaining independent.

Now it appears that Abramov has changed his tune, even going as far as being quoted that if the deal were to go through, they would be willing to reduce his 24 per cent shareholding in Evraz as well as relinquishing the chairman’s position that he has held forming the company.

These compromises are a sign that Abramov is again looking forward, should the deal go through it would allow the new steel superpower become a member of the FTSE 100 index of the London Stock Exchange.

Abramov’s estimated net worth before any talk of takeovers was in the region of $7.5 billion.

Alexander Abramov was born and raised in Moscow and graduated from the elite Moscow Institute of Physics and Technology. After graduating, joined the Institute of High Temperatures, one of the leading research units involved them Russia’s space and defence programme, rising in his early thirties to the post of deputy head of the entire project.

However in the early nineties, Russian state funding for research institutes was in very short supply, and Abramov decided that the time was right to direct his talents and his considerable connections to the world of business.