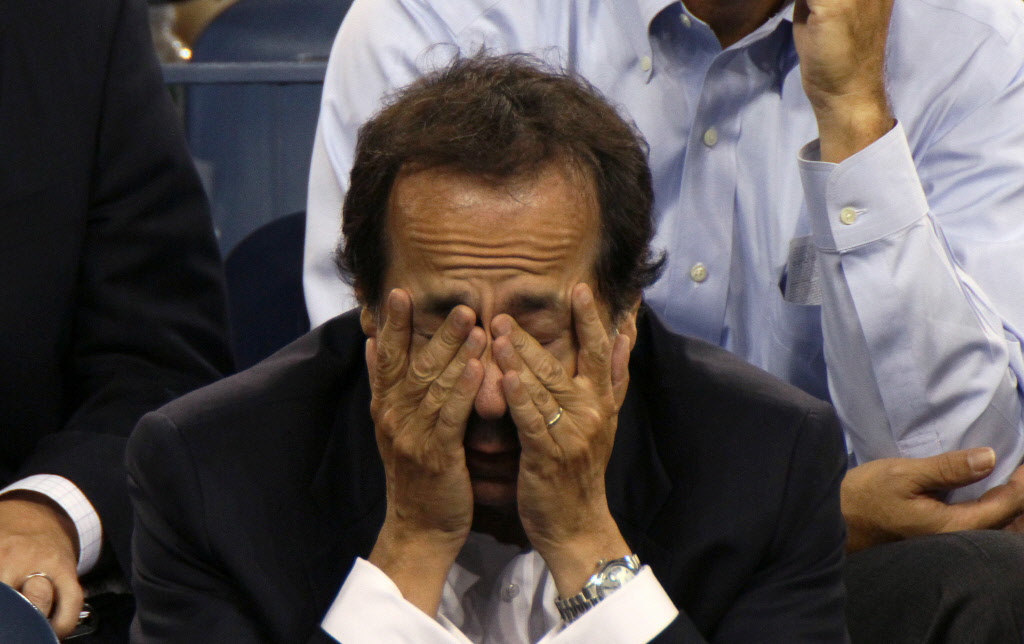 A recent sell-off in the price of gold that is affecting gold miners such as Barrick Gold is also hurting private equity plays in gold badly as well. Unlike stocks or bonds, which carry dividends sometimes, or yields based on interest rates, gold is a commodity that is a pure capital appreciation play. And when it goes down, as it tends to do when financial markets become less stressed out by economic and financial imbalances in the global economic system you may have some explaining to do to angry clients.

That is exactly what billionaire US hedge fund manager John Paulson has had to do, according to Bloomberg, in a letter he has written to investors in his Gold Fund this week reporting that his returns were negative 65 per cent for the year to date. It is small consolation perhaps that he was able to report that for the single month of June the fund is “only” down 23 per cent.

Paulson became a billionaire by short selling subprime mortgages in 2007 in a bet on collapsing financial markets, making $3.7 billion for himself alone, and much more for his investors, that year. In 2010, he beat a hedge-fund record by making nearly $5 billion.

At least his gold fund, with about $300 million in assets, consists reportedly mostly of Paulson’s own money.

“Although the timing is uncertain, if you have a long-term view, we believe the funds offer the potential for outsized returns, ” his firm wrote in the letter according to Bloomberg.

The price of gold dropped precipitously earlier this year. It continued to drop when Federal Reserve Chairman Ben Bernanke hinted recently he may begin to taper off some of the quantitative easing measures that the Bank has been pursuing.

The problem for gold bugs is that the metal tends to do well when either there is high inflation, or inflationary expectations, or major financial turbulence as it the ultimate asset for those running to safety in an uncertain world. When there is no inflation, which has so far refused to appear in today’s economy despite all the financial assets pumped into the system by the US Fed, and where banking systems themselves are now stabilized, then it becomes simply less attractive to hold gold as it is a zero yielding asset.

The two arguments often cited as still in gold’s favour are i) that inflation will some day be bound to rise up again so better get ready and ii) even if it does not the pending tapering off of what is known as quantitative easing by the US monetary authorities will hurt bond yields and expose people to capital losses.

The trouble is these are logically slightly contradictory positions. As the Nobel Prize winning Economist Paul Krugman points out regularly, since most of the excess cash arising out of the big programmes of quantitative easing deployed by the US Federal Reserve Bank to help the banking system have been parked with the Fed as excess reserves they have not contributed to inflation at all, which continues to run at very low levels. And eventual tapering off the programmes once the economy is clearly on the mend is a policy goal also intended to cool inflation as well.

So the bottom line is these are difficult times for gold bugs, including John Paulson. Having made his play however, it may be hard for him to admit it.