Wexner, who graduated from the University more than 40 years ago, has spread the donation through the Arthur G. James Cancer Hospital the university’s Academic Medical Center, as well as the Richard J. Solove Research Institute, with some of it going to the Wexner Center for the Arts. 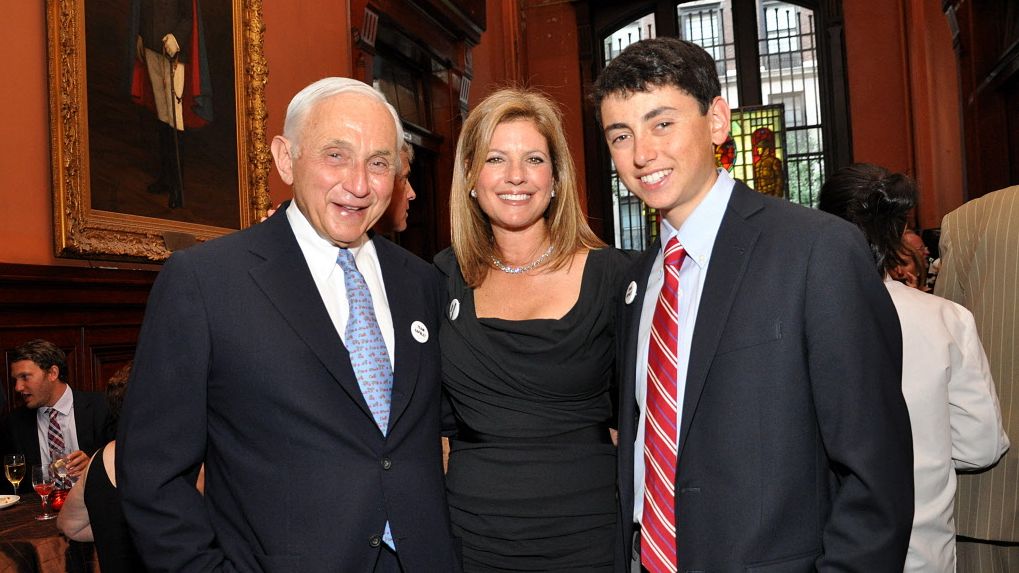 Leslie Wexner, chairman and chief executive officer of fashion retail chain Limited Brands Inc., has been well known for his philanthropy deeds over the last quarter of a century, during which time it is estimated that he has donated more than $500 million to the wide series of causes, all while it is obvious that his favorite cause is the Ohio State University.

Wexner had been a member of the Board of Trustees of the Ohio State University on two separate occasions having served initially on the board from 1988 to 1997. Wexner was appointed to his second term in December 2005 until the winter of 2012, with the last three years serving as chairman of the University Board.

On providing details of the $100 million donation, Wexner gave an insight on his philanthropic motivations by stating that he had always had a belief that if you are doing well in the world of business you should also take advantage your success to help others, “Ohio State’s Medical Center and the Arthur G. James Cancer Hospital carry out critically important work. My hope is this gift can help save lives, and maybe even help to cure cancer. It is certainly within our grasp.” 73 year old Wexner summed up.

Leslie H. Wexner was born and raised in the city of Dayton, Ohio and graduated from Ohio State University with a degree in business administration. After graduation Wexler originally planned to continue his education by taking a degree in law. However the call of the world of business and fashion was to prove too strong and he put his plans on hold to join his parent’s running their general store in the city of Columbus, Ohio.

However Wexner’s heart was in the fashion industry and fulfilling his ambition to open a fashion clothing store geared towards the swinging generation of young women in the swinging sixties. With the help of the family Leslie Wexner formed a company under the name of the “Limited” and opened his store in the city of Upper Arlington, Ohio

Wexner’s flair for fashion retailing and want teenagers of the sixties wanted soon had the store crammed with shoppers, and other branches were soon to follow with amazing regularity.

Such was the rapid extent of their success that Wexner took Limited Brands public in 1969, going on to establish such well known brands as Victoria’s Secret, Bath & Body Works,  The White Barn Candle Company and La Senza.

Pursuing his philosophy of giving, Leslie Wexner established the Wexner Foundation with the specific goal of strengthening leadership. The foundation now runs three major programs to help young Jewish people fulfill their educational goals, targeting youth both in the United States as well as in Israel.

In addition, Wexner has made substantial gifts to a number of charities including the Nationwide Children’s Hospital, Harvard University’s Center for Public Leadership and The Columbus Jewish Federation among others.

Leslie Wexner is also an avid art collector and is reputed to own one of the largest art collections in the world. In 1999 Wexner combined his love of philanthropy and art by donating the well known Picasso painting entitled “Nude on a Black Armchair”, to the Wexner Center for the Arts at the Ohio State University, after paying more than $42 million for the piece.

In this article:Picasso, Ohio, Columbus, Finance