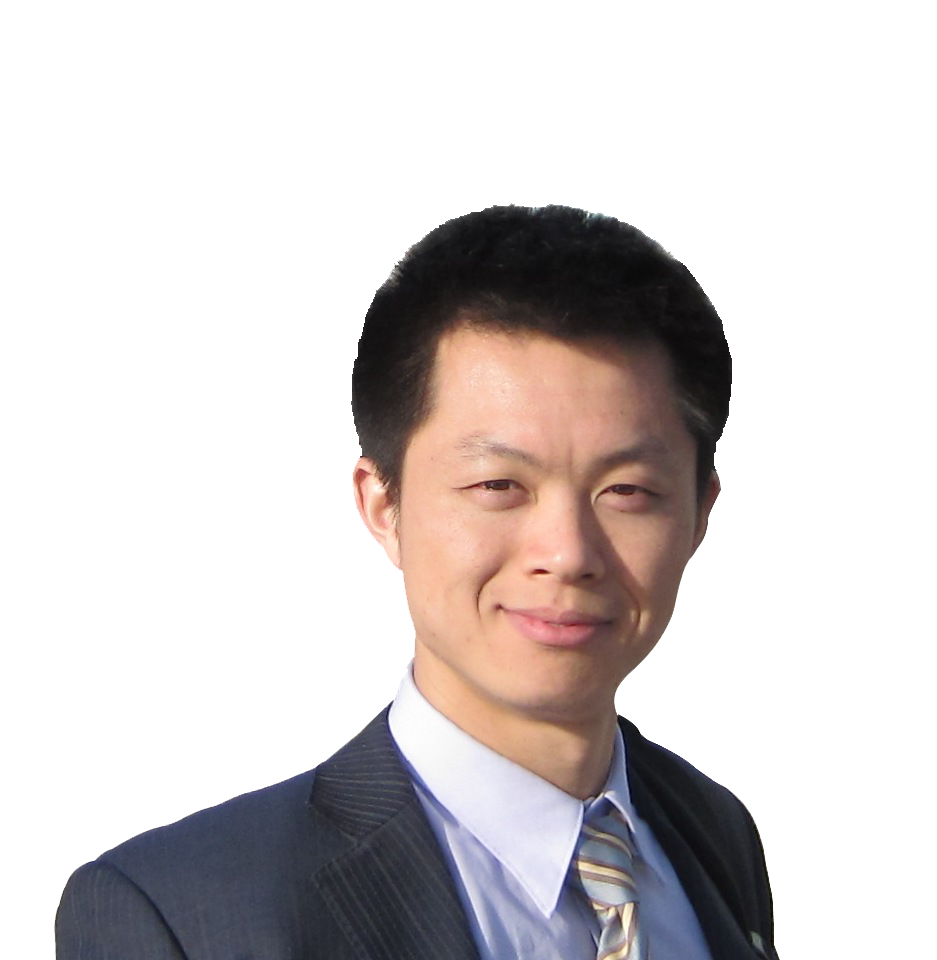 “It’s not only my first visit as minister to China, it’s my first visit abroad as economy minister, I decided that my first visit will be to China before any other country, because of the unique importance, we need to be working together, we need to be doing business together, we need to be bringing new technology to the world together, and I cannot think of a more exciting match than the Israel-China cooperation, I’m very excited about this opportunity” said Israeli Economy Minister Naftali Bennett last week when talking about cooperation between Israeli and Chinese companies in a interview with Xinhua News Agency, Economy Minister Naftali Bennett is just visiting China together with a string of top Israeli entrepreneurs, it joined Benjamin Netanyahu’s visit as the two most prominent milestones for Israeli-Chinese relationship in recent years.

China-Israel relation especially business relationship is ushering in a booming impetus following these two great milestones. It’s perceivable that the Netanyahu government is attaching very heavy importance of this partnership, after his Chinese greeting to the Chinese people during Chinese New Year and the fruitful state visit in May, he even constituted a ministerial commission to deal with China relation specifically. Why Netanyahu is waving so enthusiastically to China? There are several reasons like below.

According to a religious freedom report from the State Department of US, anti-Semitism is increasing globally. Even some previously pro-Israeli countries and scientists such as Stephen Hawking changed their attitude to join in boycotting Israel. Stephen Hawking declined an invitation as an honored speaker at the conference hosted by Israeli president Shimon Peres two months ago. Israel is the only country which located in wholly hostile neighboring surroundings in the world, and Israel has been facing a great deal of security challenges.

These challenges are not only from its neighbors, but also from the international community, we witnessed that American government’s changed stance on Israel during President Barak Obama’s tenure, it become even friendlier to Palestine and other Islamic countries. And there are more people in American Congress joining against Israel. Last month, some senators advocated cancelling the Israeli free entry into America. European countries also showed their attitude in favor of Palestine, in the UN congress last year, 26 countries of 27 EU countries abstained or voted with the Palestinians, the abstentions included Germany—the strongest country economically in Europe.

Jewish people have been suffering distrust, hatred and repelling until now in history, but the global power has also been shifting from one country or region to another, now it’s turn to China, Chinese people are the most friendly people to Israelis as I think, China has no record of anti-Semitism, but Chinese people were influenced by past cold war ideology, some people are in favor of Arabic countries, they think Israel is stalwart ally of the USA, and some Chinese government officials just know Israel from its Arabic diplomatic allies, I think Chinese government are the most stable and everlasting partners to other countries, China will not change its attitude unless the other party changes, and China is a regional superpower which is continuously developing, and China is trying to play more and more important role in international issues. Hence consolidating Israel-China relationship will have a long-term significance. Israeli traditional allies including America and European countries are not reliable, so why doesn’t Israel strengthen partnership between Israel and China?

China market is another key factor to attract Israeli people’s attention, now there are more and more Israeli entrepreneurs and companies flocking into China. It’s not difficult for the Israeli government to develop more far-reaching and deeply cooperation and relations with China since both two countries are highly complementary technologically and economically. “Israel can be a small perfect partner of China”, said Israeli Prime Minister Benjamin Netanyahu during his visit in Beijing in May. I believe the business relationship will bolster bilateral exchange and interaction, so as to strengthen the country-to-country ties.