After winding down his career in politics, the multi-talented Barak has made a return to the world of finance and commerce, where he feels equally at home, representing the exclusive Jewish Owned Swiss merchant banking group Julius Baer. 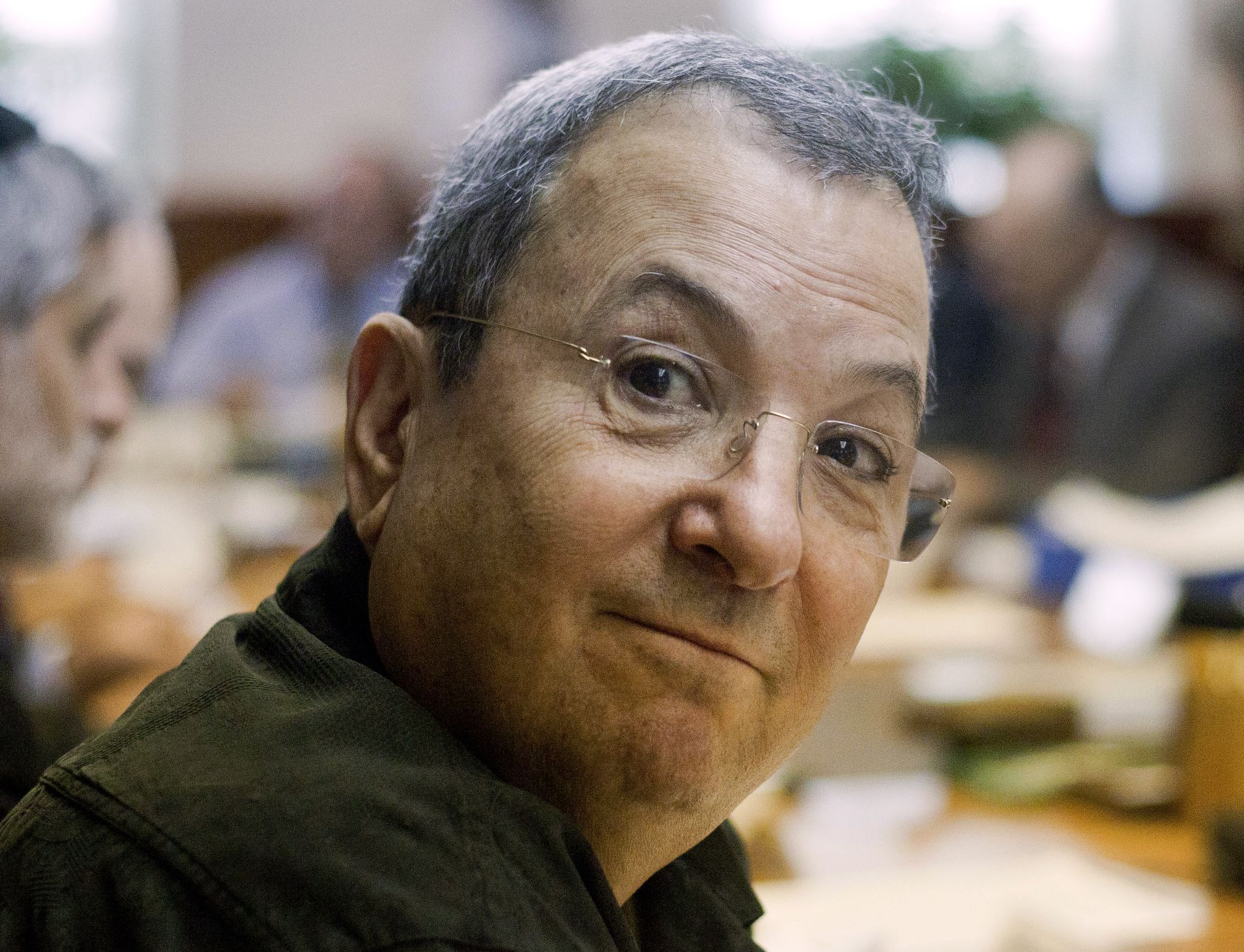 Now in his early seventies, the often controversial but ever ebullient Ehud Barak has moved into another stage in his professional career, which in the last fifteen years has revealed from being Prime Minister of Israel to the world of international business and back to politics as defence minister in Binyamin Netanyahu’s second government. A post that he held from 2009 to 2013.

When Barak announced before the recent elections of Israel that he would be winding down his career in politics, the general feeling within the Israeli establishment that a return to the world of business was imminent.

Now this speculation has grown to be correct with Ehud Barak announcing that he has taken up the role of special consultant for the Israeli branch of the internationally known and respected Julius Baer private banking group. 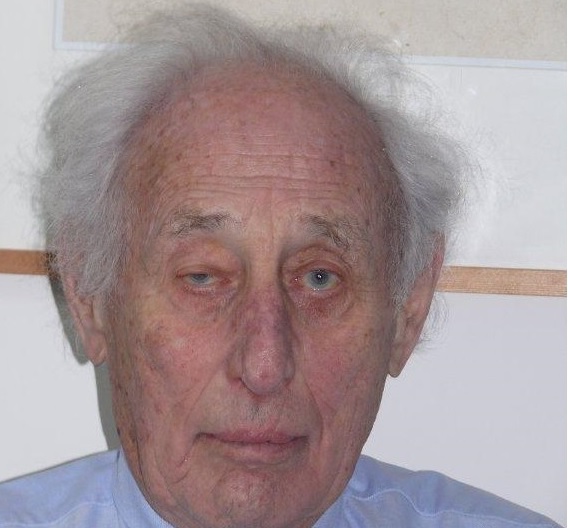 Julius Baer, one of Switzerland’s largest and longest-running banking groups , with an estimated cash management portfolio of around $300 billion and a client list that numbers among them the richest, the most famous and the most powerful people in the world from the fields of business, entertainment and sport . Now Baer has targeted Barak to be their top level account seeker in Israel, thanks to his unique connections that transfer both the world of business and politics as well as having extensive contacts in the global defence industry.

As many years involved in the country’s defence, often acting undercover when he was leader of the elite patrol group of the Joint Chiefs of Staff, Barak is very well known for being to keep his cards very close to his chest,

a characteristic that is not always a foregone conclusion in the Israeli banking world. Barak’s extensive contacts as well as his discreet manner will be bound to meet the approval of his new bosses.

Ehud Barak was born on Kibbutz Mishmar Hasharon in the centre of Israel, with his parents being Holocaust survivors. After an outstanding military, Barak made his first moves into politics, rising through a number of posts under the tutelage of the late Yitzhak Rabin to become Prime Minister, a post that he held from 1999 to 2001.

After losing the elections in 2001, he resigned from politics to enter the world of business, returning in 2008 to become eventual leader of the Labour Party, and eventually going full circle, returning to the role that he favored best, that of Defence Minister.

Even during his high-profile army career, Barak, famous for having one of the most analytical minds in Israel , found the time to study , graduating with a degree in physics and mathematics from the Hebrew University of Jerusalem going on to study economics at Stanford University.

Barak hosted the distinction of being the joint most decorated soldier in Israeli history, having been awarded a Medal of Distinguished Service as well as four Chief of Staff citations for courage in the field and operational excellence.

The Julius Baer Group is known for their  international presence, the largest  of all the  Swiss private banks, operating from more than 40 locations in more

than 20 countries. The bank’s head office is in Zürich, Switzerland and the enjoy a particularly strong presence in Asia.

The bank’s history goes back to the late 19th century when Julius Bar, joined up with the other partners to establish an exchange office in Zurich. Within a few years Bar’s partners decided that the world of banking was not for them, and Bar was left to soldier on on his own. A task which he succeeded in doing, building the bank up to become an international concern, through their mixture  of skills in wealth management and investment consultancy, as well as securities and foreign exchange trading.

The grandson of founder  Alfred J. Bär is known to be a particular supporter of Israel with a special affinity  for the Technion Israel Institute of Technology in Haifa. In honor of his decades-long dedication to the Technion, where he established the  Marion and Alfred Bär Chair in Engineering.

In addition Bär played a very active  role in establishing  the Swiss Technion Society more than thirty years ago as well as serving as its president till 2009 , in gratitude, Mr. Bär was recently awarded a   philosophy degree from the Technion.

A leading  international philanthropist, Zurich born Bär has been particularly  recognized  for his lifelong devotion and generosity to Israel, the Technion, and the Jewish people.