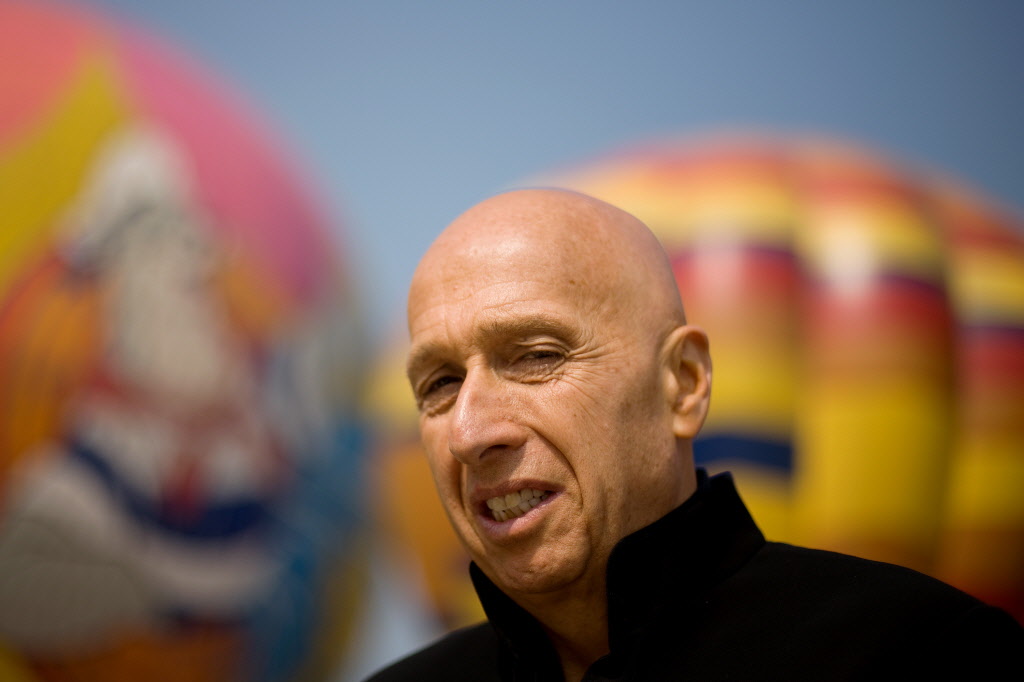 Hong Kong businessman Allan Zeman has a long history of doing business in Hong Kong and in China. Growing up in a Jewish family in Montreal, Canada, Zeman started working very young after his father died, to help make money to support his family.

“My father died when I was eight years old, ” he says… “I don’t really remember him.”
The loss forced him to become self-sufficient from an early age, while he was growing up with his mother and older sister.
“I think that, sure, you become a product of your existence, ” he says.

When he grew up he got involved in the import/export business, trading clothing products between Hong Kong and Canada – a business otherwise affectionately known by many of its participants (though not by all it must be said) as the “rag trade”.

At the age of 19, he made his first million dollars, importing women’s sweatshirts manufactured in Hong Kong. He decided to move there soon afterwards, purchased a home and set up an office. He liked Hong Kong so much that it finally became the place he considered home, more so than Canada. He has even since said he is a Hong Kong Chinese with a foreign face.

In addition to the rag trade, by the eighties Zeman realized that, apart from hotels, Hong Kong was lacking in western style restaurants, so he opened his first resto-bar in Lan Kwai Fong, and went on to own several more of them in the same neighbourhood – Lan Kwai Fong is the name of the flower selling district of Hong Kong.

Having given up his Canada citizenship to become a Chinese citizen, Allan Zeman is today now fully “married” to Hong Kong and indeed also to mainland China itself to which he has full access as a citizen now. When he did so it was obviously not a step to be taken lightly and when he was asked why he did it he said:
“I woke up one day and thought to myself, this is really home, ” says Zeman, “I sit on all the boards here, and do business here. But I have no idea, really, what goes on in Canada. I couldn’t even tell you whose government it is. This is my home. I just woke up and thought: I feel very, very local.”

But, he admitted, he had no idea he would have to give up his Canadian passport because China doesn’t allow dual-nationality.”I just went down to the immigration department and queued up like everyone else and asked what I had to do. That said, I have to admit that the officials and all the workers there recognized me, and immediately became excited, saying: “The Chairman of Lan Kwai Fong and Ocean Park is becoming one of us.”

Restaurants in Lan Kwai Fong are one thing, but in 2004 Allan Zeman was persuaded to become Chairman of Hong Kong’s Ocean Park, a big publicly owned amusement park that at the time was not doing very well.
Under his leadership, Hong Kong Ocean Park was revived and has since repeatedly been ranked as No. 1 of all Asian parks by Forbes, and is now a top destination for tourists in Hong Kong.

Mr. Zeman’s independent spirit has led him to believe strongly in the importance of leading by example in creating his company’s culture.
He says loud and clear that since a company’s culture is established at the helm, it is important for the boss to set a strong example.
“It’s usually top-down, ” he says. “If the boss is good, a company is good. If the boss is bad, the company is bad.
Allan Zeman was actually born in Germany in the town of Regensburg; after his father died he was raised in Montreal where his mother worked in a hospital and he started working at the age of ten.

Zeman is married and has two grown children. He speaks English, French and some Cantonese and is a teetotaler.
In 1975, Zeman founded Colby International Group as his original vehicle for sourcing clothing in China to export to Canada. In 2000, by now a much larger and diversified company, Colby was sold to Li & Fung Ltd., a major competitor. 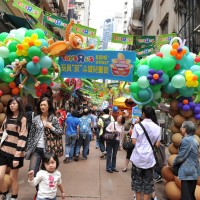 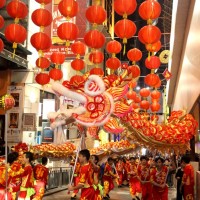 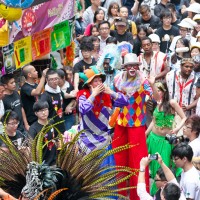