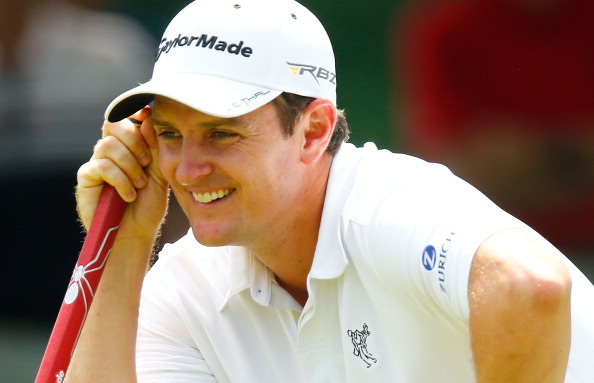 Steinberg, best known as long-running agent and mentor for the World’s number one golfer, Tiger Woods, has pulled off a major coup by attracting Rose to join him at Excel Sports Management.

Just a few short weeks after shocking the world of gold by winning his first major tournament, and no less than the US open golf championship held at the Merion golf course in Pennsylvania. Ironically it was this event that was supposed to mark the comeback of Tiger Woods into the big league, through him winning his first PGA championship in six years. However in a dramatic turn of events it was South African born Rose who lifted the prize, winning the first major event in his career in dramatic fashion.

Most sporting commentators have come out in favor of Rose’s decision to hook up with Steinberg at Excel Sports Management with the general feeling in the world of sports management the Steinberg’s hand’s on style of management will suit Rose best.

And with Rose coming under his wing while he still handles the career not only of Tiger Woods but also another up and coming golfer by the name of Matt Kucher, Steinberg can claim to have three of the world’s top five golfers in his stable.

Before joining up with Steinberg at Excel Sports Management Rose was represented by the less well known 4Sports & Entertainment, although industry sources were aware that Rose had been discussing his future with Steinberg, even before he sprung to international prominence by winning the US Open. The pair reportedly hooked up through Tiger Woods, who, as well as being a rival on the greens, is a close personal friend.

Obviously Rose’s marketability has shot up considerably following his win at Merion, with the golfing public taking warmly to the 32 year old’s pleasant almost humble image.

Justin Rose is also involved in a number of charities, with his admitted favorite being the “Blessings in a Backpack” trust which he supports through the Kate and Justin Rose Foundation.

In this article:South Africa, Pennsylvania, Finance