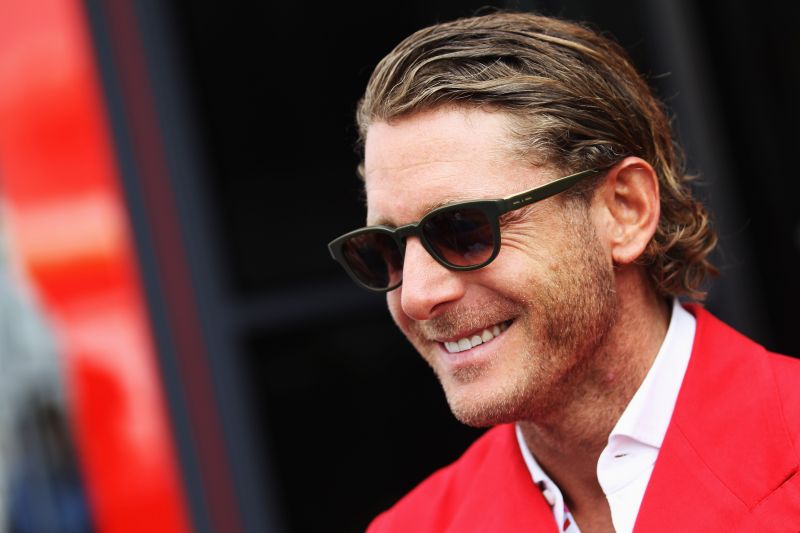 Elkann, grandson of the Italian auto giant Fiat, Gianni Agnelli,  succeeded in successfully floating the fashion company that he founded, Italia Independent has become the first fashion company to float themselves on the secondary AIM stock market in Milan. Elkann sees it as a step in the direction towards a full Italian stock market quotation sometime in the future.

Being the son of one of the most artistic families not only in Italy but across the world, as well as being the grandson of one of the countries most successful industrialists, is bound to have provided winning combination in the walls of business and style. And these are the factors that Lapo Elkann, founder of Italia Independent, as well as being its main stockholder holding a 64 percent stake, has succeeded in combining pushing Italia Independent’s signature range of sunglasses to the forefront in the market across Europe.

Italia Independent’s design department have been given a free hand by 35-year-old Lapo, but the family influences are never that far away in the design and construction. Two of the most popular ranges of sunglasses coming out of the Italia Independent design stable are one that is totally produced from carbon, which Elkann points out was inspired by his late grandfathers private yacht which, when launched was regarded as being away ahead of its time, for its use of the material. Another range of  sunglasses from Italia Independent  that have proved to be especially in demand,  especially among the high-flying fashion conscious, come with excitingly colored velvet covered frames.

Thanks to the initial market flotation Italia Independent  will  raise around 20 million Euro, to be used to finance expansion across mainland Europe, especially along the Mediterranean coast. Other areas targeted for expansion include the United States and strategic  parts of Asia. Italia Independent already enjoy a strong presence in the Middle East where the products are distributed by a subsidiary of the high file Swatch Group of Switzerland.

Despite the financial downturn in Europe over the last few years , the effects have been less strongly felt in the luxury clothing market, with a number of successful stock market IPOs have already been launched, which means that there is no reason why Lapo Elkann’s groups should not follow suit.

Elkann established Italia Independent in 2007 in partnership with friends and associates Andrea Tessitore and Giovanni Accongiagioco in 2007, initially marketing a range of fashion products and accessories , gradually switching to focus mostly on eye wear.

The small cap flotation saw the shares being marketed at around €29 each, giving Italia Independent a market value of nearly 60 million Euro as well as adding 15 percent from its IPO price.

According to market observers shares in Lapo Elkann’s company were at least three-times oversubscribed on flotation.

.Before setting up Italia Independent, spent some time in the family business working as brand promotion manager for Fiat Automobiles

Despite being born into an ostensibly Roman Catholic family, Lapo Elkann regards himself as being Jewish through his father’s side.