–
The price is believed to be less than $ 28.5 million , the amount that was invested by VC’s. 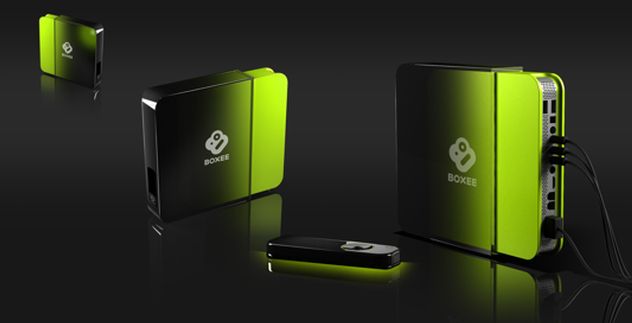 Israeli company Boxee has been bought by Korean electronics giant Samsung for a sum in the tens of millions of dollars. The company is expected to release an announcement shortly. Boxee declined to give a response to “Globes”. $28.5 million have been invested in Boxee, so the investors and founders are not expected to gain from the exit.

Two weeks ago, it was reported on technology website VentureBeat that Boxee had been sold to an unknown buyer, and that it would publish an announcement , but none came. Boxee would not comment on that report.
Boxee was founded in 2007 by Avner Ronen, Tom Sella, Idan Cohen, Gidon Coussin, and Roy Vulcan Its leading product is the Boxee Box. The company has developed an interface for home streamers that makes possible recording of content and storage of it in the cloud, and also easy access to Internet video content and use of various applications. Two years ago, Boxee, together with Taiwanese company D-Link, launched its first device, the Boxee Box. A year ago, it launched the Boxee Cloud DVR, but neither product was a great success.
Among the investors in Boxee are venture capital firm Pitango and Softbank. There were various reports about the company trying to raise a further $30 million, but it apparently found it difficult to complete the round.
Samsung will probably integrate Boxee’s interface into its televisions and will keep Boxee’s 40 employees on the payroll. Half of them are in Israel.