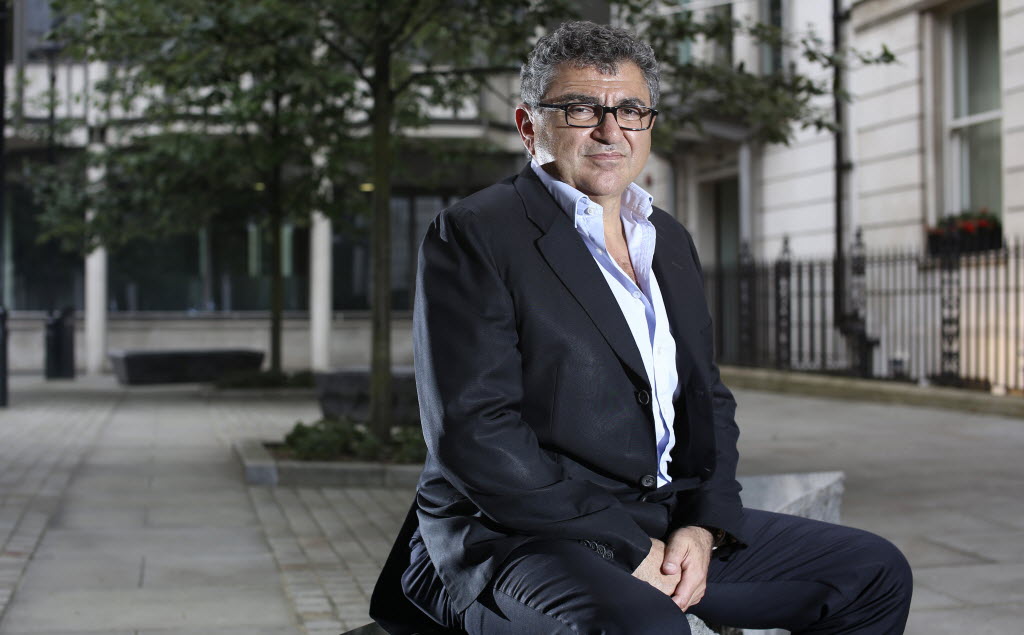 Tchenguiz is seeking damages from the Serious Fraud Office (SFO), one of Britain’s most powerful agencies involved in the prosecution of what is known as “white-collar crime”. The agency went as far as arresting Vincent Tchenguiz as well as his younger brother Robert, 52 on suspicion of high level fraud. After the SFO case fell apart in the London High Court due to lack of evidence, the Tchenguiz brothers wasted no time in raising a multi-million pound action for damages, with their case expected to arrive in court sometime in the not too distant future.

The case against the Tchenguiz brothers, at one time or those of one of the U.K.’s leading property development companies first sprang to life in the early days of the sub-prime mortgage crisis of 2008. This global financial crisis set of a series of sub crises, with the brothers’ become embroiled in a fierce dispute between the banking system of the country of Iceland and that of the U.K. With Iceland becomes a favorite of not only UK companies but even local councils and municipalities due to their illogically generous interest rates and flexibility , money was flowing into the Nordic nation’s top two banks at an alarmingly high rate. After the pyramid collapse in October 2008 during the global credit crisis, the banks were unable to meet their commitments and were probably nationalized by the Icelandic government, with more than eight billion pounds of UK capital becoming ironically “frozen” in the now state owned Kaupthing Bank and Landsbanki Islands bank.

Prosecutors for the SFO immediately when after some UK-based finance houses who were acting as agents for Icelandic banks, with some fairly prominent city of London financial traders being accused of rigging interest rates and misrepresenting their client’s interests in persuading them to deposit money in Iceland and earn extremely attractive interest rates. UK financial traders who succeeded in persuading their clients to invest money in Icelandic banks were paid generous commissions, as an offshoot of a much larger financial scheme gone wrong which has become known as the Libor scandal

With UK depositors, both private and institutional, growing increasingly concerned about their savings, with the normally passive UK Prime Minister Gordon Brown going as far as criticizing the Icelandic government for not guaranteeing its honoring its obligations to its UK customers, going as far as freezing U.K.-based assets not only for the offending banks but also other Icelandic financial bodies with interests in the British Isles.

At some stage, with the UK economy and those in charge of managing it in an increasing state of frenzy, the Tchenguiz brothers drew the attention of the SFO, who accused them of also misrepresenting the attractions of Icelandic banks to certain key financial figures in the UK.

Within a matter of days the Tchenguiz brothers found themselves both in custody, with the basic accusation that they had succeeded in borrowing 700 million pounds from the Kaupthing Bank at suspiciously low interest rates at the height of the crisis in autumn of 2008.

The whistleblower in the case was Grant Thornton UK LLP, a London-based accounting and consulting firm who had been given the job of liquidating assets on behalf of the insolvency brokers handling the breakup of the Kaupthing Bank. Grant Thornton, as they were legally obliged to do, advised the SFO that, in their professional opinion, the Tchenguiz brothers’ dealings with the bank were well worthy of further investigation, according to disclosures found in court records.

However the case never made it to court after the SFO’s investigation of Tchenguiz’s dealings with Kaupthing Bank showed nothing untoward.

Now Vincent Tchenguiz has raised a legal action against the SFO accusing them of malicious prosecution as well as false imprisonment, and is reportedly seeking damages of around 200 million pounds ($313 million). Robert Tchenguiz who was also arrested and charged with the same offences has also filed a similar suit, as being more lenient with the SFO asking for just 100 million pounds in damages.

The Tchenguiz brothers and their legal representatives are claiming that the SFO, under orders from their former director Richard Alderman, had deliberately misrepresented key facts in the case. At the time of that decision, the London High Court issued an order that the SFO reimburse Vincent Tchenguiz for his legal expenses believed to have mounted to around three million pounds. According to information available the agency has yet to appeal the decision.

While raising £3 million may not be too much of a disaster for the SFO, it fades into insignificance in comparison with the joint claim raised by the Tchenguiz brothers, which is the largest legal action ever raised against the agency, which has only been in operation for the last 25 years. With their claim due to go to trial in May 2014, if the brothers are successful in their joint claim, the level of damages that the SFO will be required to pay out will be equivalent to 10 times their annual budget. 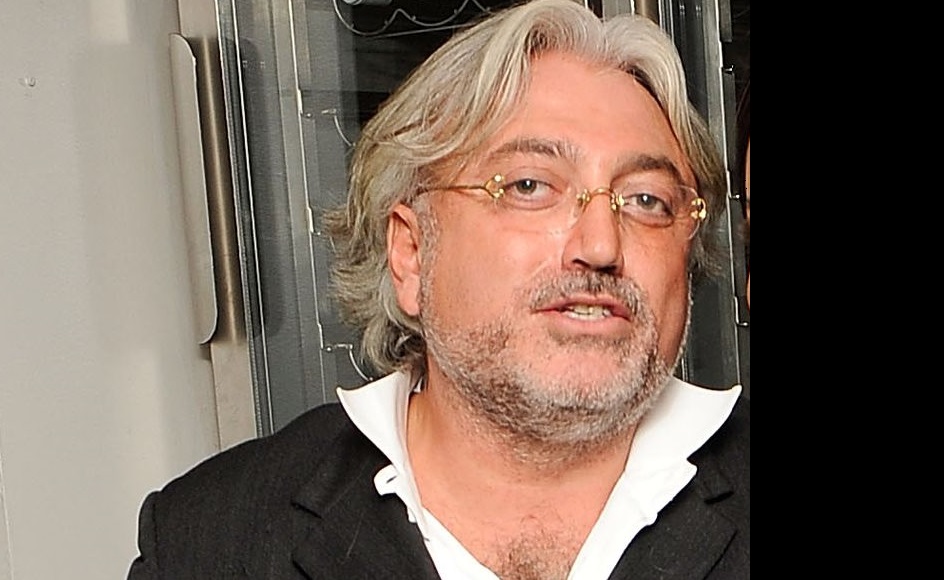 The Tchenguiz left Iran in 1979 with the overthrow of the Shah’s regime, where Victor settling initially in New York where he went on to earn a Master of Business Administration degree from New York University.Vincent and Robert Tchenguiz were born and raised in the city of Tehran in Iran, where their father, Victor was an extremely successful jeweler, with one of his most prominent clients being Shah Mohammad Reza Pahlavi.

Victor’s first serious experience in the world of business was being in the mid-1980s, where he worked as a currencies and commodities trader at Shearson Lehman Brothers Inc. After leaving New York, he established a real estate venture with his younger brother Robert under the title of the Rotch Property Group Ltd. in the late 1980s. They enjoyed considerable success developing office buildings that specialized in renting to government agencies.