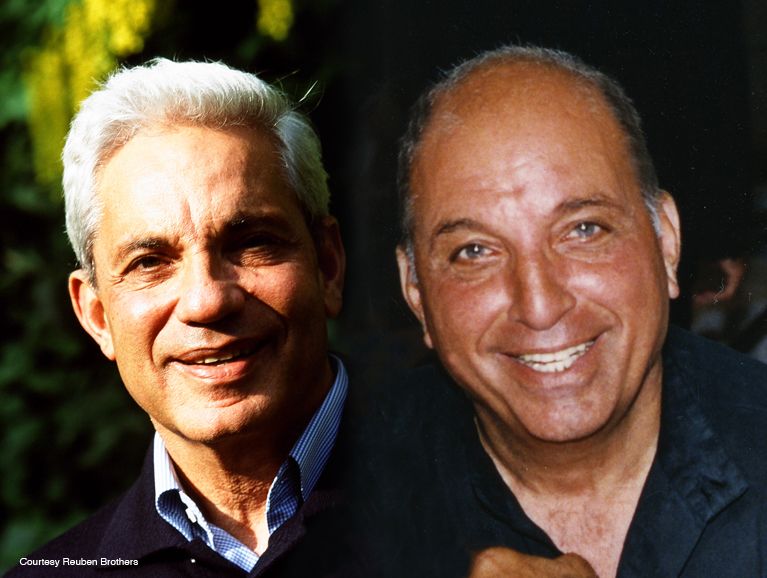 Today former metals traders, and billionaires, announced in London they have received planning permission to restore the Cambridge House, a mansion in Mayfair. The house, which had been used for much of the last 130 years as a private club, will now be returned to its original status as the most opulent and exclusive private residence in London, as it was when it was first built over 250 years ago.

The Reuben brothers purchased the property originally in 2011, together with nearby neighbouring properties for over US$160 million from a real estate developer after he went bankrupt.

Plans approved call for a huge overhaul of the Grade I historically listed mansion – transforming it into a 45-room palace – complete with underground swimming complex and a wine cellar that can hold 35, 000 bottles.

Some London real estate experts, who as a breed are generally not known for the modesty of their claims, suggest that the eventual enlarged and totally renovated 60, 000 square feet sized mansion may then alone be worth over US$300 million. Not exactly small change even if it is only half as much! 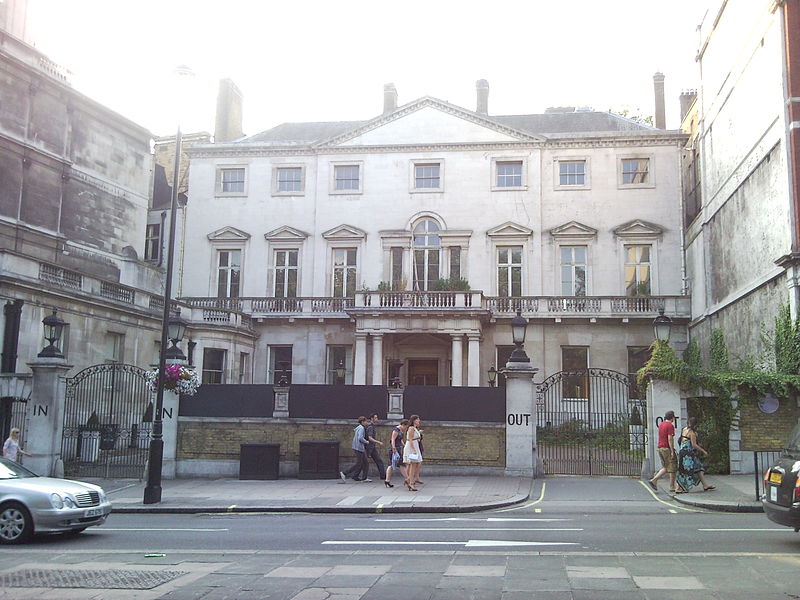 And the related properties to be developed beside it, adding six luxury apartments, a restoration of a second mansion on the adjacent site, formerly The American Club and several retail stores, will provide further substantial economic gains to the project.

Cambridge House certainly has a commanding address, being situated at 94 Piccadilly, in London’s Mayfair district. The property sits strategically on the north side of Piccadilly directly opposite Green Park. Hyde Park and Buck House are but a stone’s throw to the west and the Ritz Hotel just a few steps across the street heading East towards Piccadilly Circus.

For the last fifteen years it has lain more or less in ruins and unoccupied, despite having once been one of the finest private mansions in all of England. Cambridge House was originally built for Charles Wyndham, the Earl of Egremont and opened in 1761.

Later the Duke of Cambridge lived in it as his London House from 1829 to 1850. From 1855 to 1865 British Prime Minister Lord Palmerston called Cambridge House home, with the mansion today having a blue plaque in front of it in recognition of the former Prime Minister.

Between 1865 and 1999 it was owned by the Naval and Military Club, and was known as the “In and Out Club” because of the signs at its separate gates to alert horse-drawn carriages of the day how to get in and out of the courtyard. The club finally moved out in 1999 to new, and presumably much more comfortable, premises. 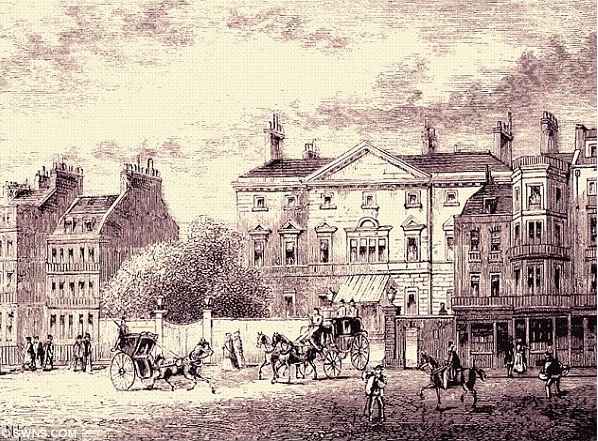 About the Reuben Brothers

David and Simon Reuben were born in Mumbai to British parents. The family came back to England when the boys were teenagers in order to attend English secondary schools. They started early in business, in carpets, real-estate and metals trading.

After making the base of their existing fortune in Russian aluminium trading in the early days after the fall of the Soviet Union, they knew when to leave and then ploughed much of their profits into the best London real estate. Today they also ahve interests in mining.
Their current property portfolio includes the Millbank Tower, the John Lewis headquarters in Victoria, Carlton House in SW1, Connaught House on Berkeley Square and a number of prime Sloane Street shops.

They have also been involved in the regeneration of the Paddington area through the Merchant Square scheme and are in the process of creating a 340, 000 square foot mixed-use development on Albert Embankment.

The Reuben brothers were ranked second in this year’s Forbes Magazine List of UK Billionaires with an estimated fortune of about US$9 billion.

Both brothers are married with children and are intensely private persons. David lives in London in the same house he has owned for the past 20 years; Simon resides in Monaco. Their 74-metre yacht, Siren, won the 2009 World Superyacht Award. Both take active roles in the Reuben Foundation, which funds health care and educational causes.

In this article:Real-Estate, Buckingham Palace, London, England, US, Finance